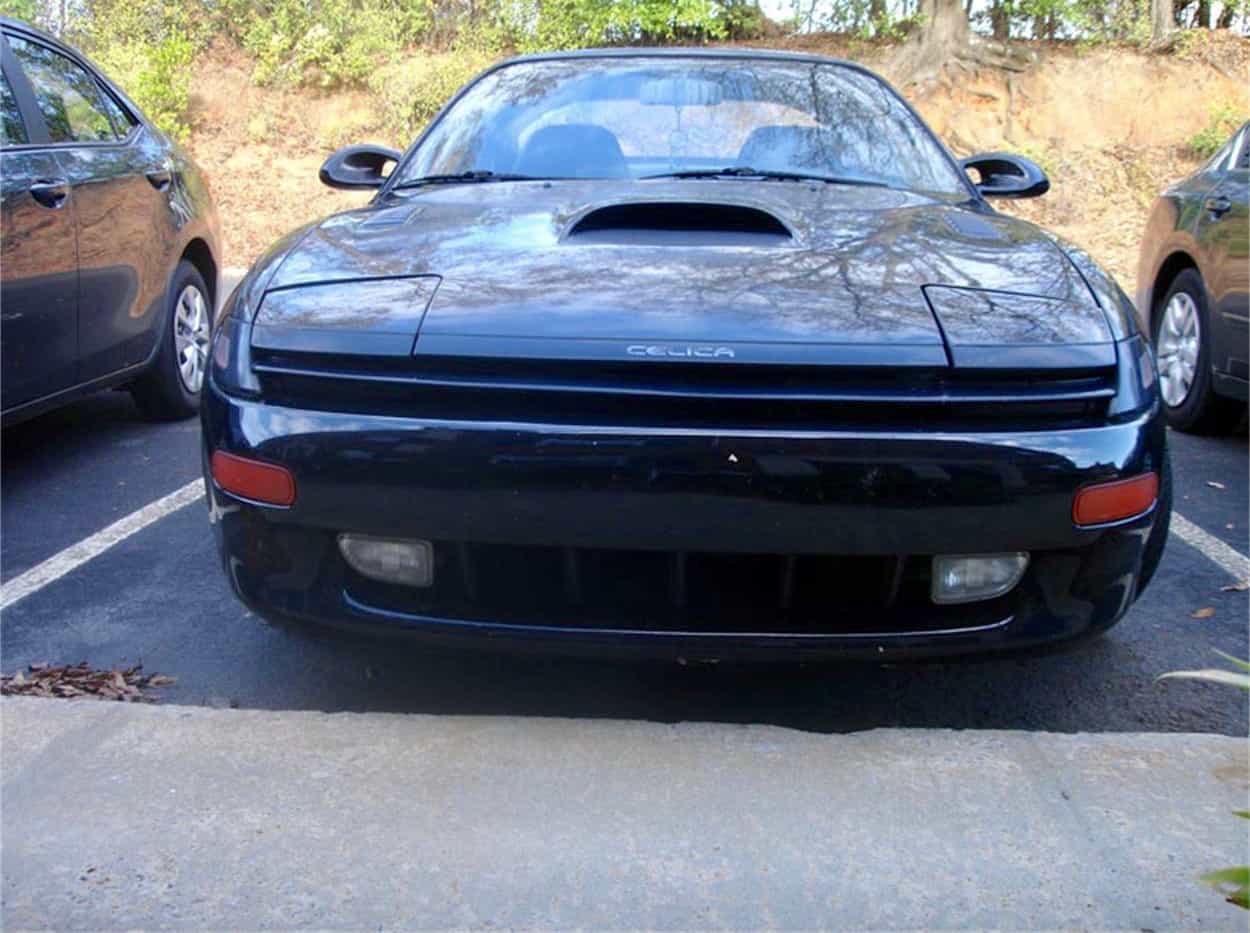 Japanese cars that you likely would have been in American high school parking lots in the 1980s and ‘90s are starting to become collectible, especially if they have been maintained in pristine condition rather than hot-rodded with aero kits and big-can exhausts.

The Pick of the Day is a one-owner 1990 Toyota Celica GT-S that has collected 234,000 miles since new, but the owner selling the car on ClassicCars.com assures in the advertisement that the car has been well maintained. 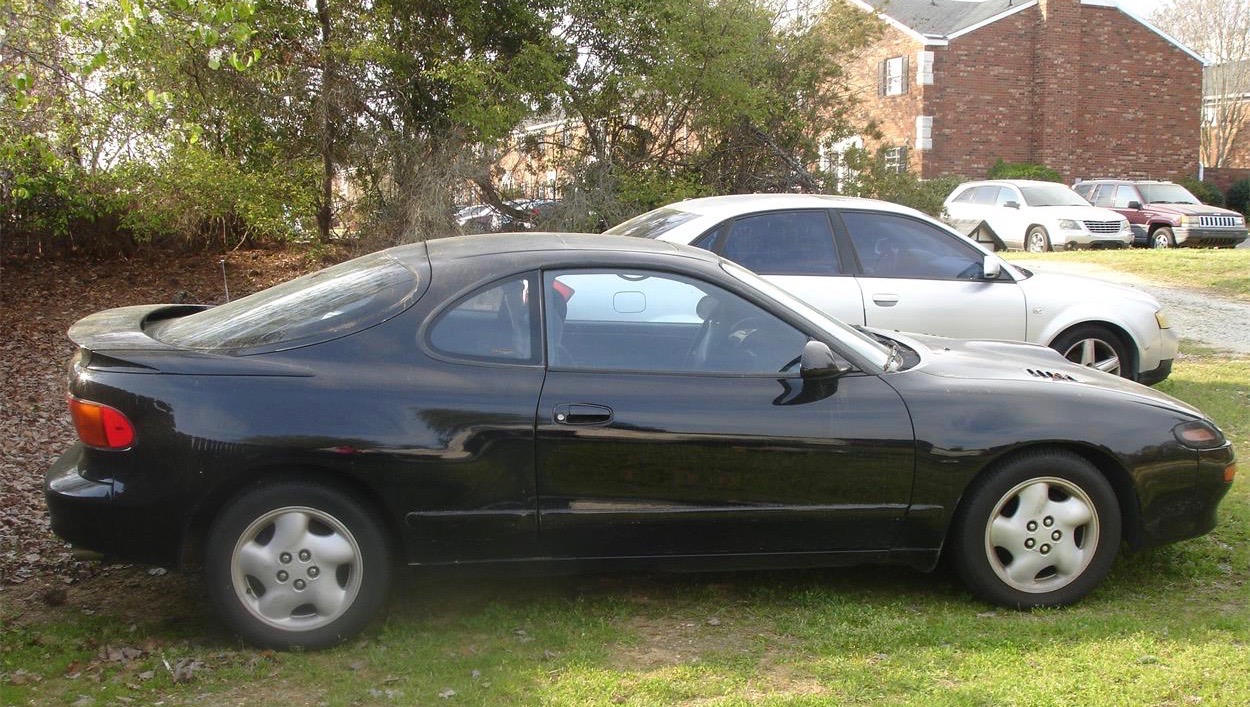 “Interior is in great shape with no tears or rips,” though when you go through the photo gallery in the ad there does appear to be a tear in the center console cover of an otherwise seemingly pristine and sport coupe.

The Celica was Toyota’s sporty coupe and was restyled for the 1990 model year, as the Standard Catalog of Imported Cars puts it, “with elegant curves replacing the former sharper-edged look.”

According to the advertisement for the ’90 GT-S, “The only item that needs repair/replacement is the power antenna.”

However, later in the ad the seller notes that all four struts need to be replaced, “including the top mounts at the front.” 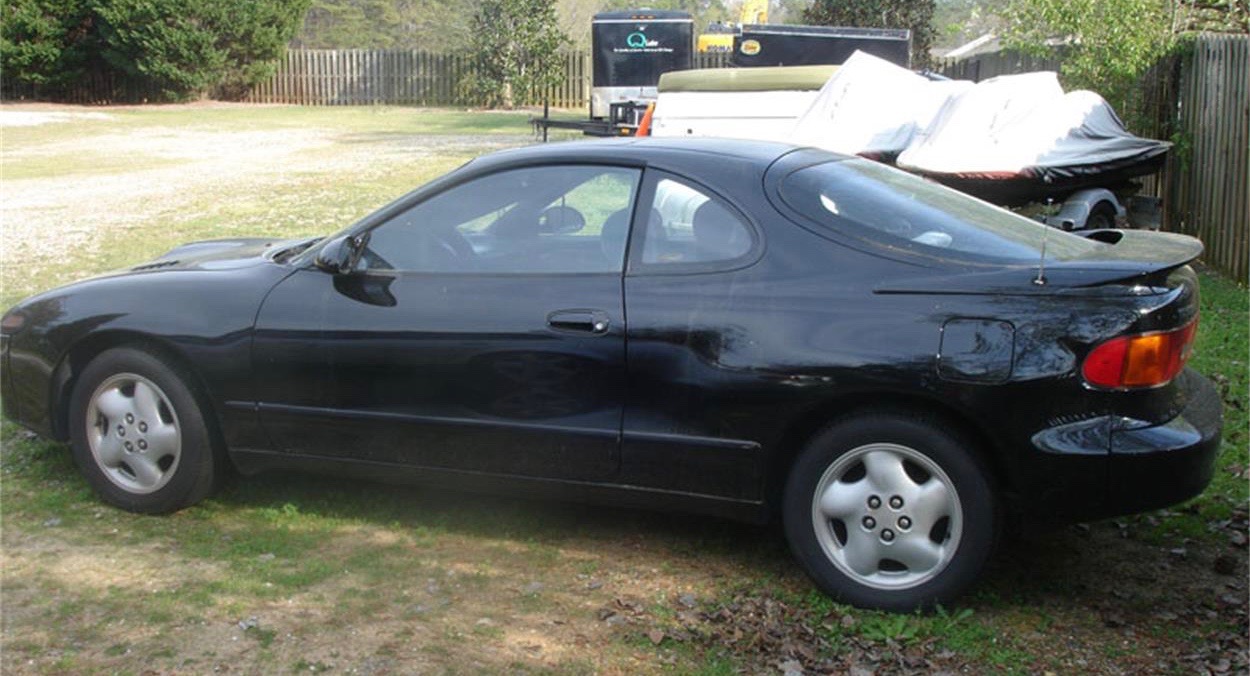 But, hey, this nearly 30-year-old Celica has traveled nearly a quarter of a million miles.

The advertisement includes a list of replacement parts and dates of installation, beginning with rear brakes in 2006, front pads and rotors in 2008 (“still thick and in good condition”), all the way through front brake lines just a few months ago.

The owner of this one-owner car is located in Marietta, Georgia, and is asking $7,500.