From Russia with love, or something, an electric car

Russian arms producer Kalashnikov wants to present a new image. Now privately rather than state owned, it offers a line of clothing and what the BBC calls “a catalogue of personal items ranging from umbrellas to smartphone covers.”

It also is diversifying its product range well beyond the AK-47, unveiling a prototype electric car at the Russian Army’s recent international military and technical forum and trade show in Moscow. 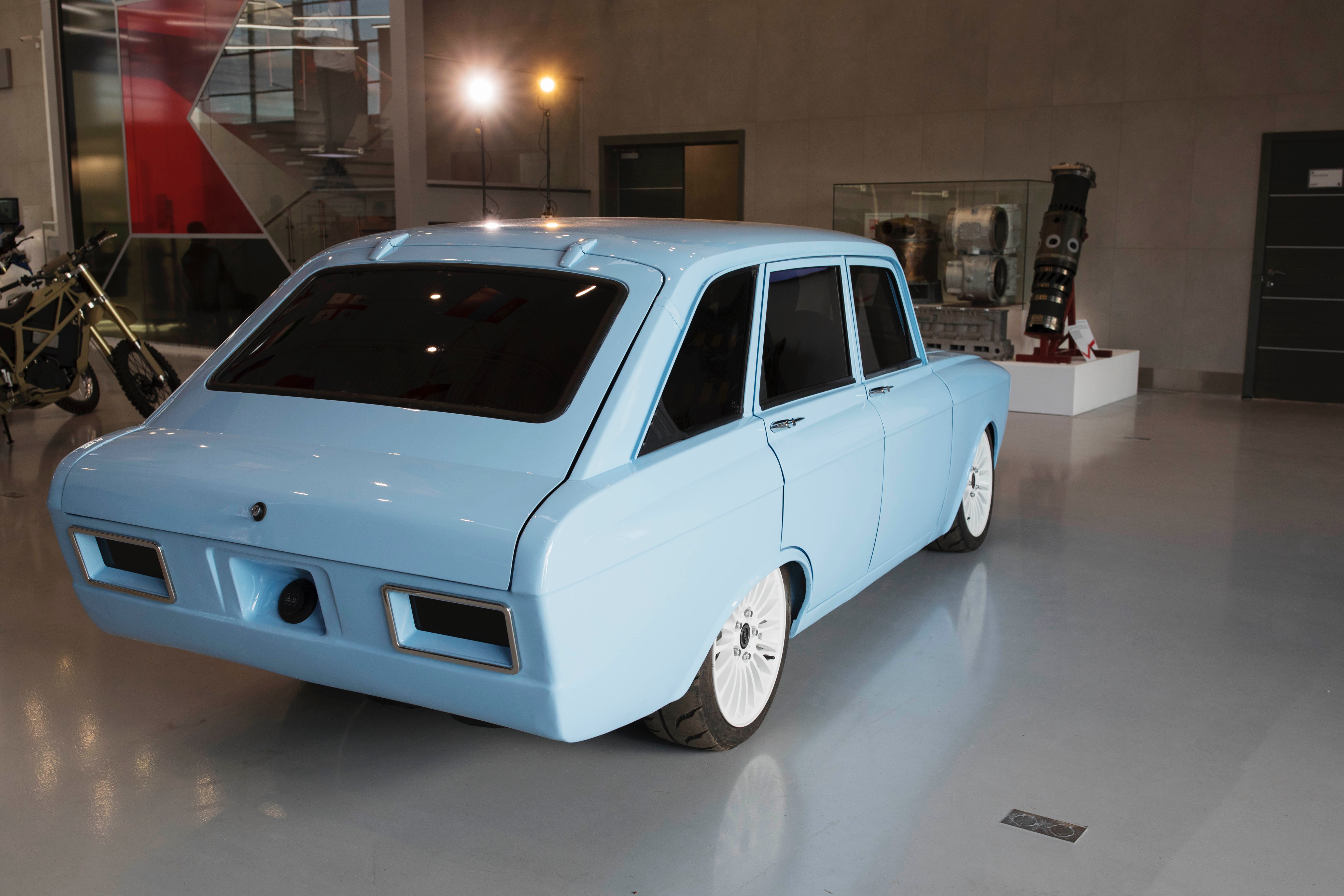 The company also used that event to showcase another of its new products, a 13-foot-tall robotic soldier.

Of the car, the CV-1, the company claimed it has technology to “let us stand in the ranks of global electric car producers such as Tesla.”

Though it hardly looks the part, the CV-1 is based on a 1970s Russian hatchback design.  Kalashnikov termed the vehicle a “supercar,” said it has several “complex systems,” and when in production, will accelerate to 60 mph in 6 seconds, will have a top speed faster than other EVs and will travel 220 miles on a charge. 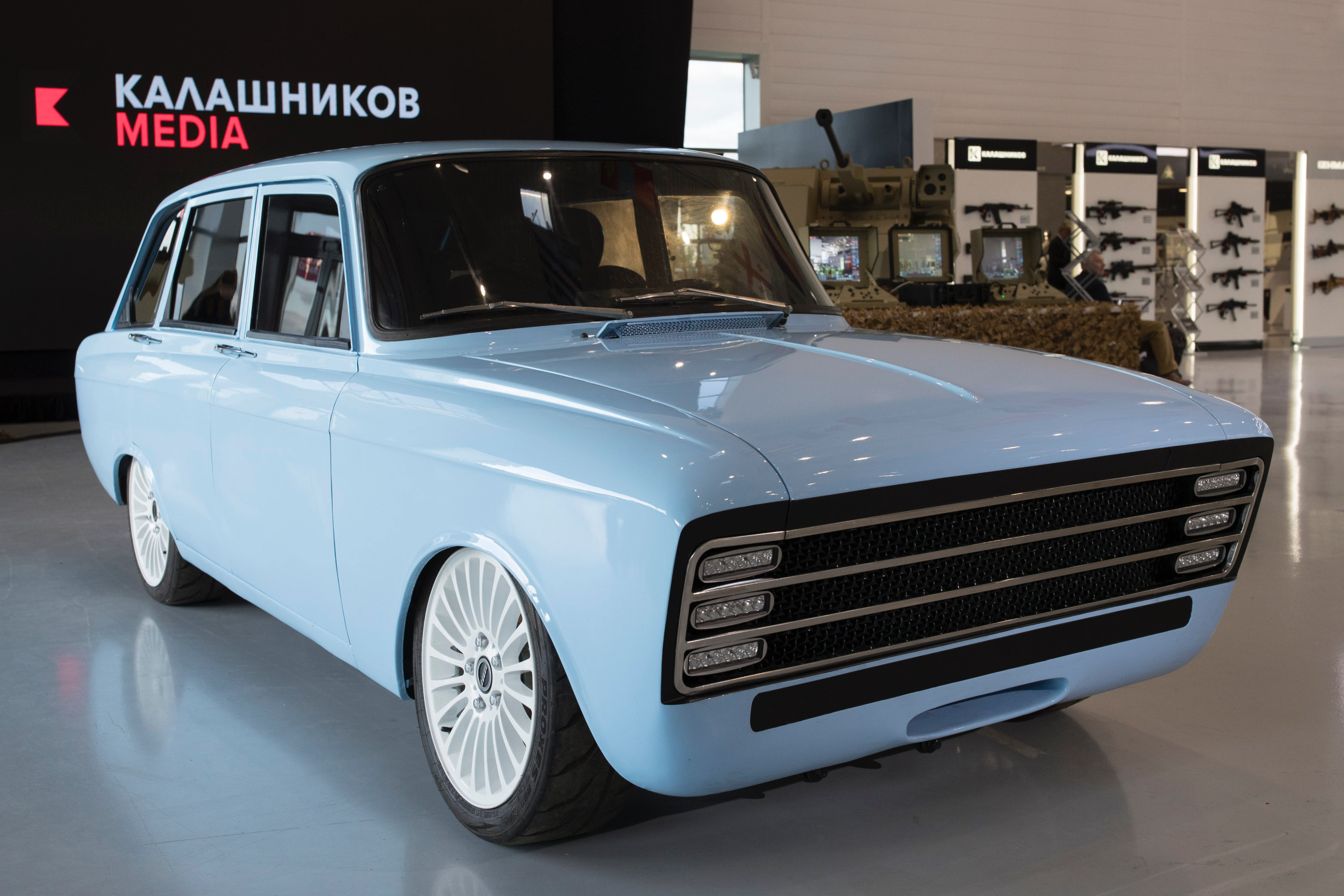 Another retro EV emerges from UK