Happy anniversary! Pick of the Day is a Lamborghini Islero S 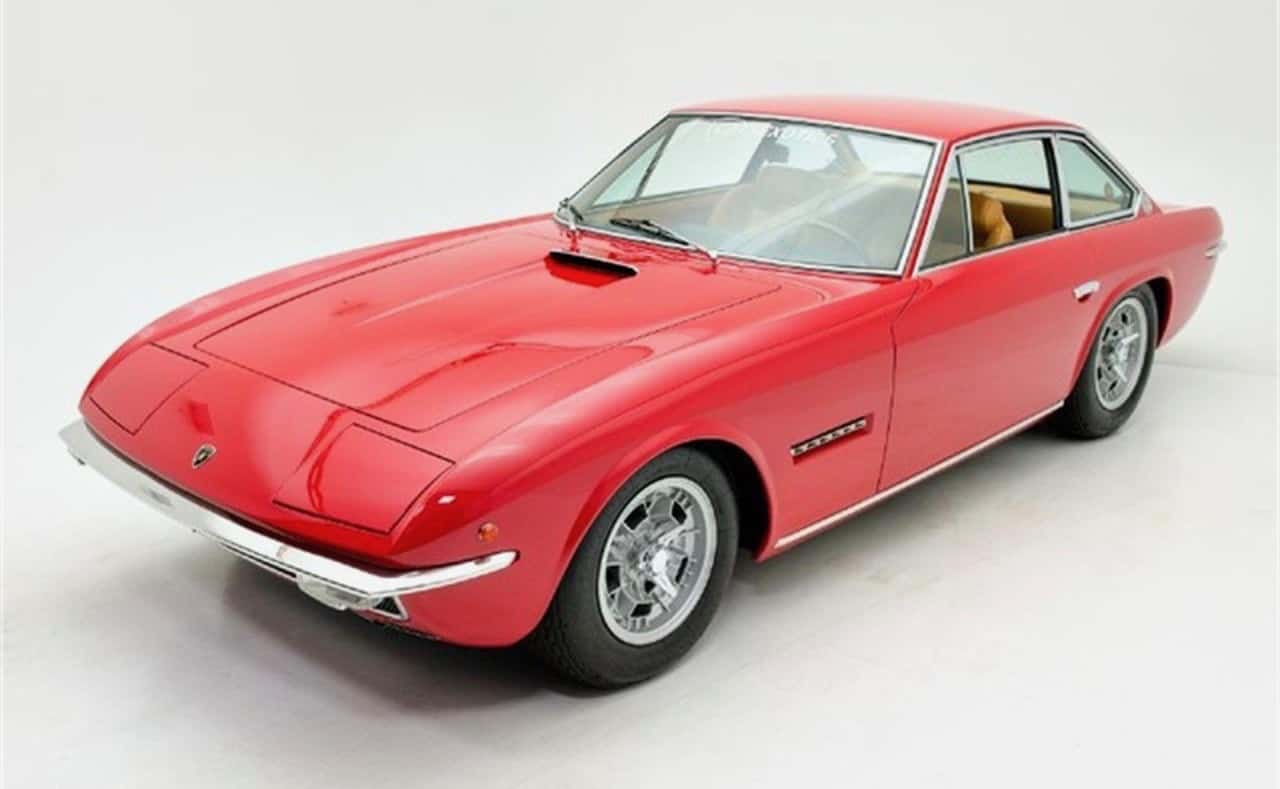 Later this week at Concorso Italiano, the annual Monterey Peninsula festival of all things Italian, the 50th anniversaries of a pair of Lamborghinis, the Espada and the Islero, are being celebrated.

The Islero was Lamborghini’s successor to the 400GT and was named for the fighting bull that killed famed matador Manual “Manolete” Rodriquez.

The Pick of the Day is a 1969 Lamborghini Islero S offered for sale on ClassicCars.com by a collector car specialist dealership in Seattle.

According to the advertisement, the car is chassis 6531, the 54th of only 100 of the S models (or GTS as the advertisement puts it). The Lambo has been driven only 37,270 miles, including only 75 since a cosmetic and mechanical restoration to factory specification in 2010 by Gary Bobileff, a Lamborghini specialist in San Diego.

The car features the higher-performance S version of Lamborgini’s V12 engine, a 3.929cc unit topped by half-a-dozen Weber carburetors, part of a matching-numbers drivetrain the dealer says is rated at 340 horsepower. The engine is linked to a five-speed manual transmission.

The S models also were equipped with upgraded brakes and suspension. 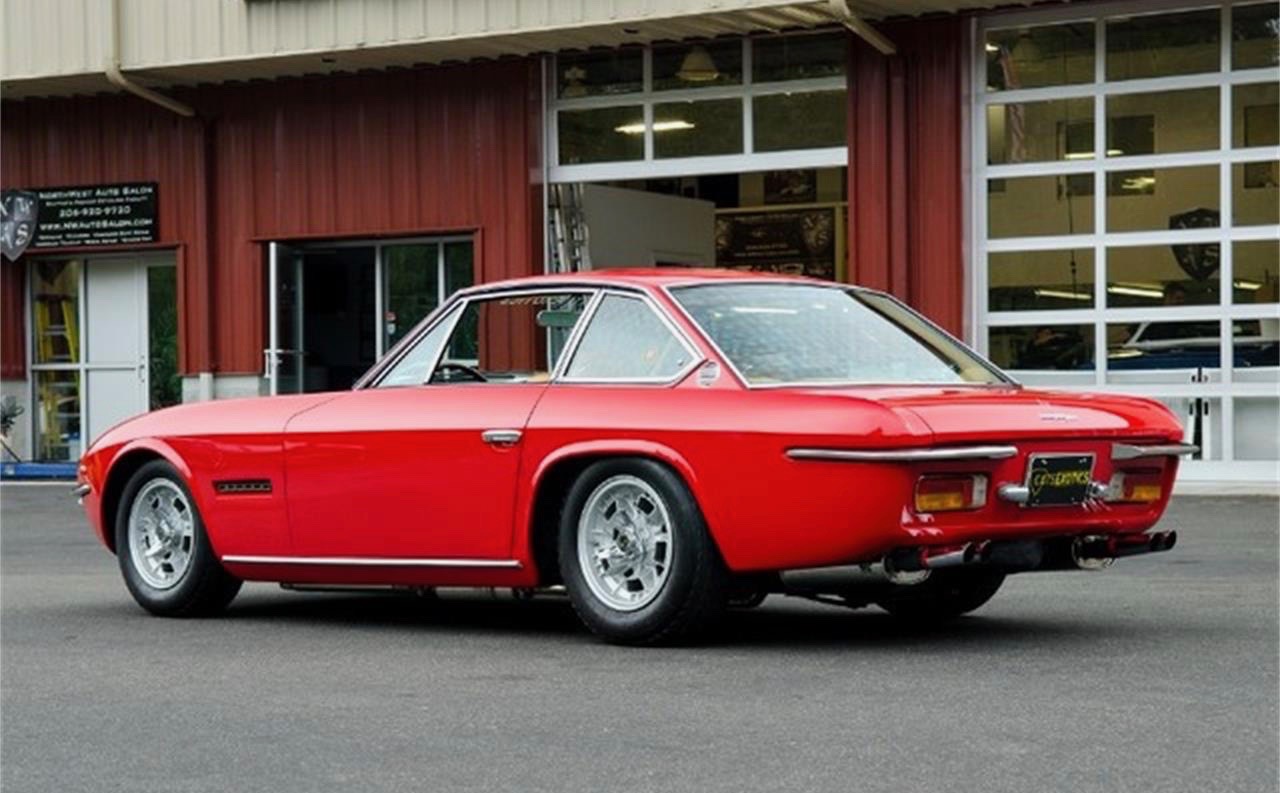