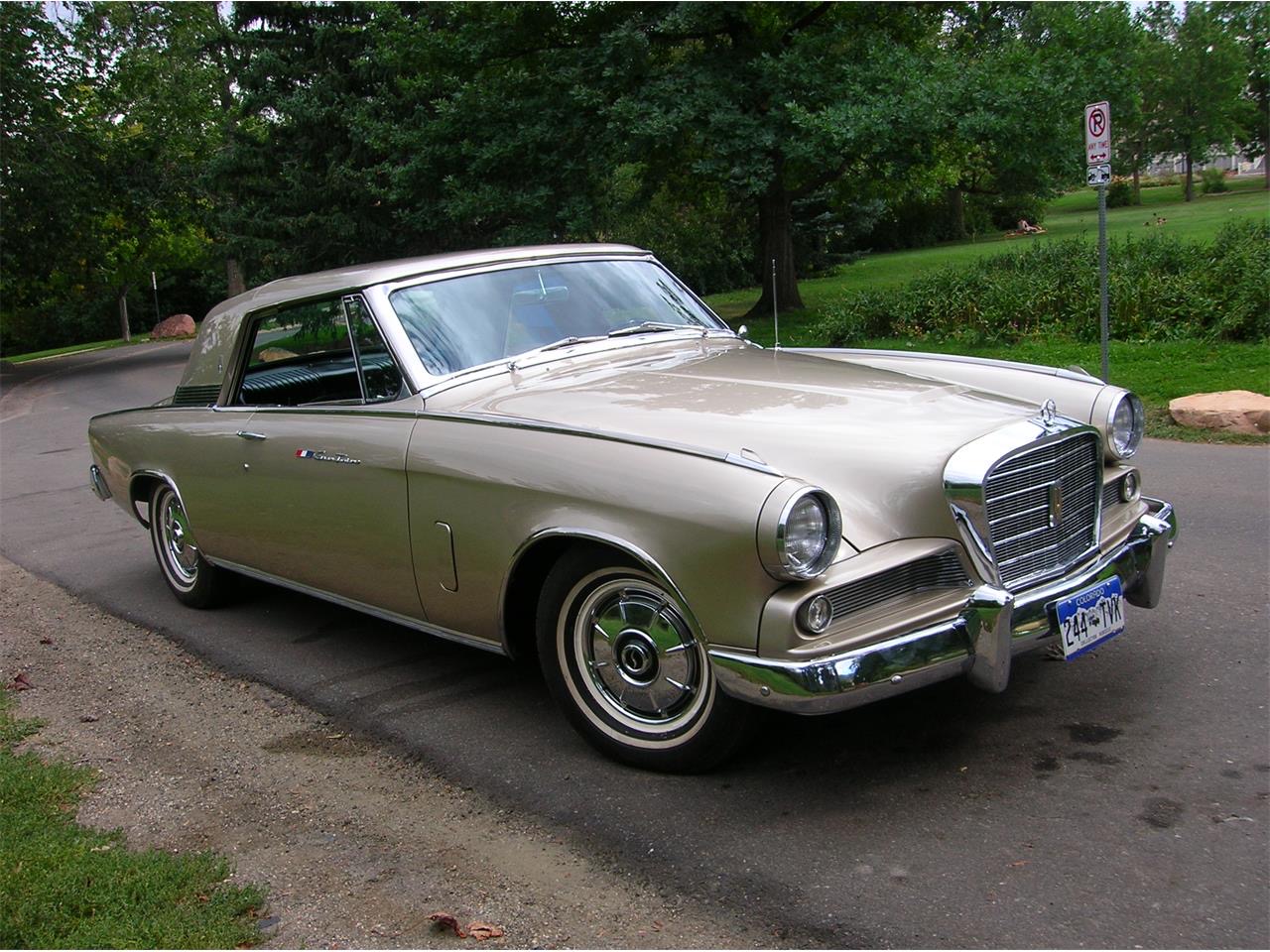 The Pick of the Day is a 1964 Studebaker Gran Turismo Hawk, one of the final-year examples of the sporty Hawk coupe series that started in 1956 with the Golden Hawk.

For its final 1962-64 iteration, the Hawk was redesigned by Brook Stevens, who was going for a more European look. “Hawk Monaco” was his goal. Others saw elements not only of Mercedes-Benz but Ford Thunderbird and Lincoln Continental in the exterior styling.

For 1964, the grille and trunk lid were redone and a “sport roof” was available in white or black.

Inside, Stevens and his studio provided a comfortable setup with large gauges. For 1964, new upholstery was available, the instrument panel was updated and an AM/FM radio was a factory option.

The Gran Turismo Hawk also was the car into which Andy Granatelli placed the 289cid V8 with a large one topped by Paxton superchargers and set speed records on the Bonneville Salt Flats.

The car featured as Pick of the Day is being offered on ClassicCars.com by a private owner who has had the car for 39 years.

“Upon discovering the car, I chased the previous owner, who was a long time Denver Studebaker collector, for a year,” the seller reports in the car’s advertisement.

The seller said the car was used as a daily driver for several years, then restored with some modifications between 1987 and 1991 and has been “getting upgraded ever since.”

Changes include going from original Astra White to “a modern paint with clear coat that very closely matches the 1964 Studebaker golden Sand color.” 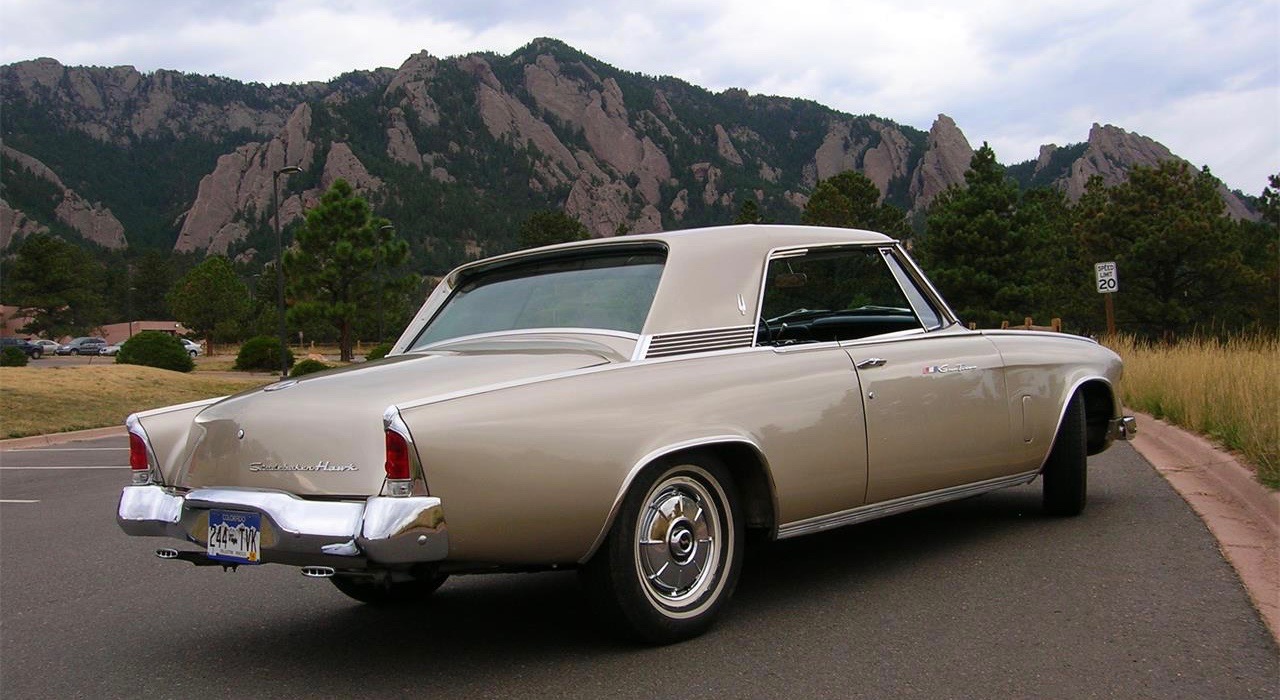 The car’s engine was replaced with a 1963 Studebaker 259cid V8 with 4-barrel carb.  The various changes and updates to the car are detailed in the advertisement.

The car has factory air conditioning, 3-speed overdrive transmission, radio, tach, etc.  The seller notes that new old stock was used for mechanical restoration and that the interior was done to factory-correct materials and patterns.

The car is located in Boulder, Colorado, and is being offered for $25,000.