In 2013, Honda UK set out to build the world’s fastest lawnmower.

It brought in its British Touring Car Championship racing partner, Team Dynamics, to help with the project that produced the Mean Mower, which did, indeed, set a world lawnmower speed record — 116.575 mph — accomplished at an automotive test track in Spain.

But since that feat, another lawnmower has traveled faster, so Honda UK set out to reclaim the record, again with Team Dynamics help, and thus Mean Mower V2 and its target: To exceed 150 mph. 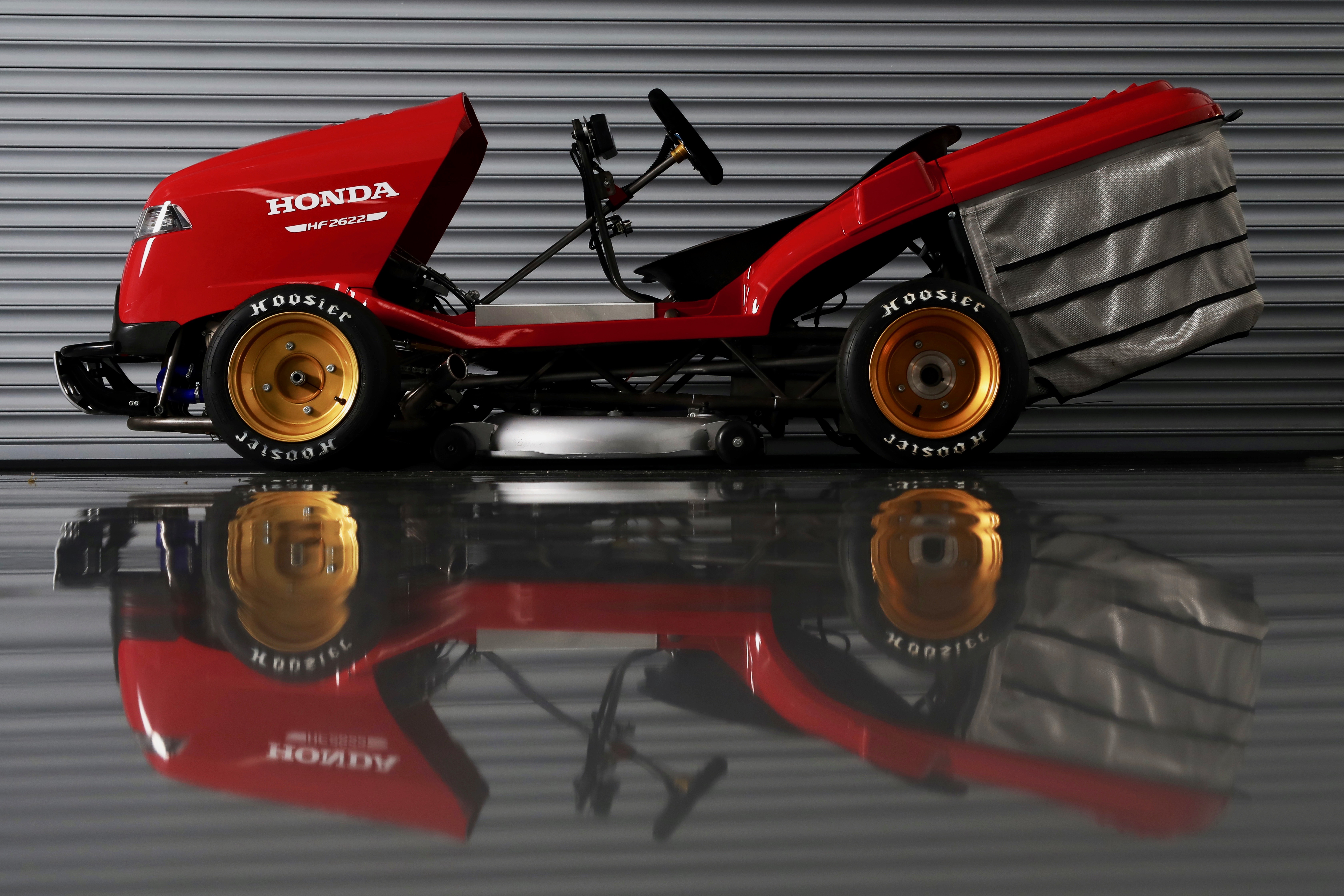 Honda’s record was broken in 2016 by a Viking/Stihl T6 “lawnmower” which reached 134 mph. However, that “mower” looked more like a modified go-kart and was powered by the engine from a Chevrolet Corvette.

This time the effort employed computer-aided design technology, produced more one-off components, 3D printing and advanced materials to produce a mower with twice the power of the original, Honda said in its news release.

“The original Mean Mower was a great challenge for us and the result was an amazing machine,” Dave Hodgetts, managing director of Honda UK, was quoted in the news release.

“This time we have moved the game on considerably to build an incredible piece of real engineering, using advanced design and production techniques and calling upon some very clever thinking to bring the performance and power but still retain the look of the production mower. We’re in testing phase now and everything is looking good, with a top speed of more than 150 mph very much in our sights.”

Honda noted that a key part of the project was to retain the look of lawnmower, in this case a Honda HF 2622 lawn tractor, and that unit donated its front cowl, grass box and body panels to the V2 project.

Also key, Honda said, is that the mower still has to be able to cut grass, albeit with some revisions to the cutter deck to accommodate the chain running to the rear tires and the fact that there are two batteries that supply power to the electric motors that enable the carbon fiber mower blades to spin.

The engine puts out 190 horsepower at 13,000 rpm, and the team estimates that the mower will achieve 90 mph in first gear.

For durability and flexibility, the mower chassis is made from T45 steel rather that chromoly and the mower has basically no suspension. However, it does have Kelgate 4-piston calipers up front and 6-piston brakes in the rear. It rides on Goldspeed 10-inch ATV wheels, anodized in gold to match those on the motorcycle. Special Hoosier racing tires are mounted on those wheels.

Jess Hawkins, a 23-year-old professional go-kart and car racer and currently a stunt driver for the touring Fast & Furious Live show, will be the mower’s pilot for the speed runs, though Honda has not announced when those runs will occur.

Honda promises to provide updates on the effort on its Facebook site. 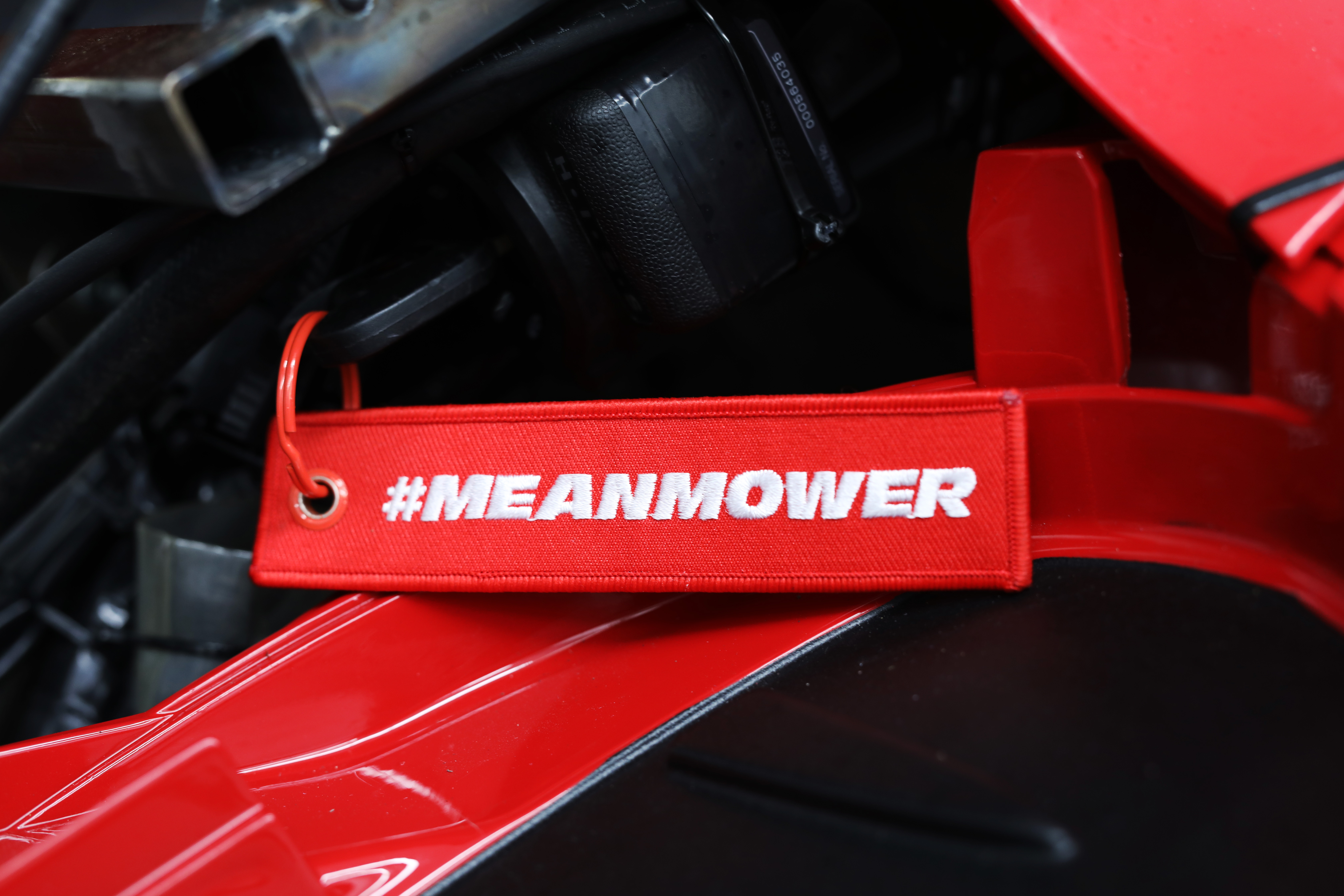