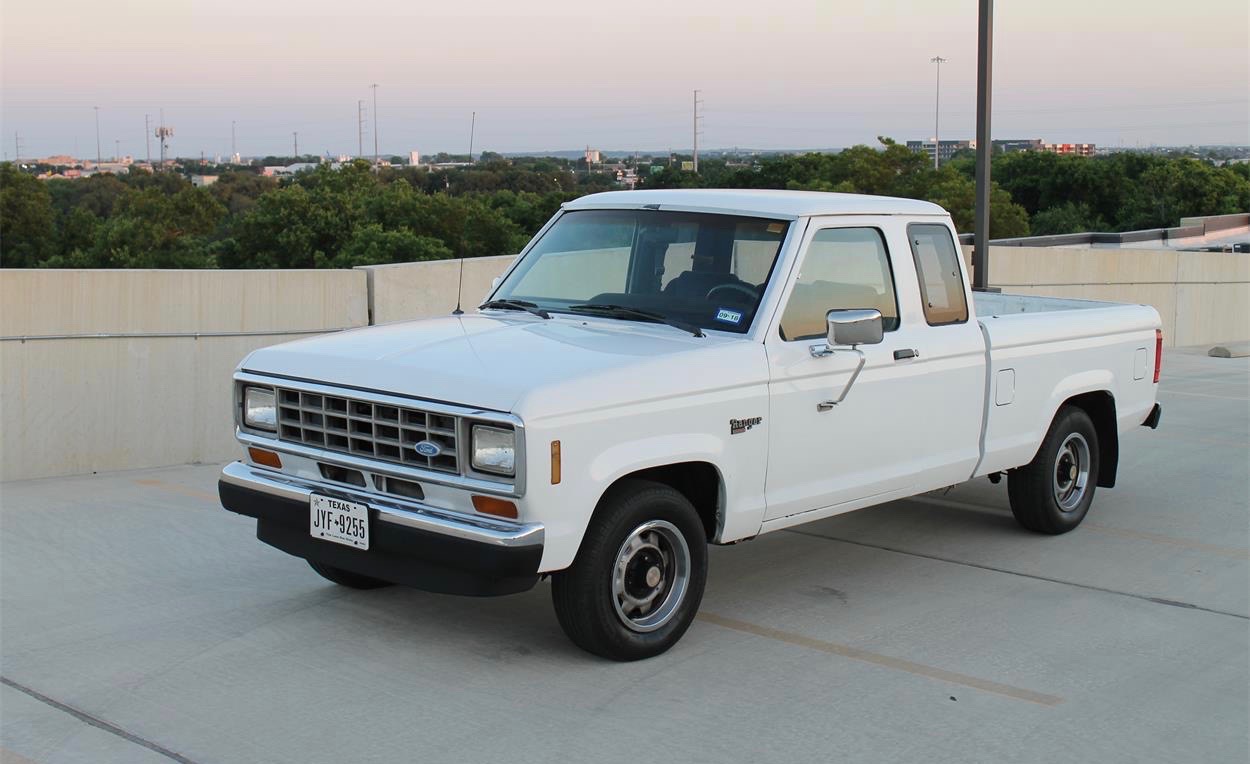 The Pick of the Day is a Ranger called “Danger” by the family that has owned it since it was brand new.

According to the advertisement on ClassicCars.com for the 1988 Ford Ranger Supercab with the “camper-special package,” this truck is a one-family vehicle that has been driven only 59,372 miles since grandfather bought it new. 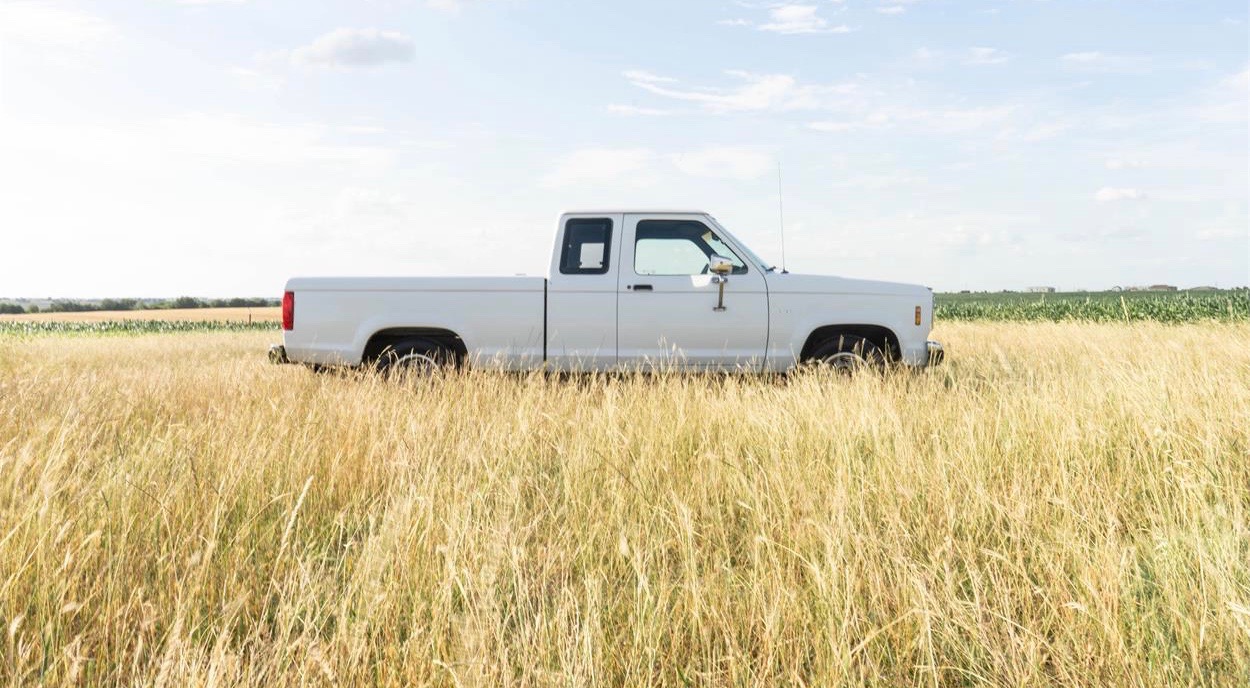 The private seller reports that the truck has been “impeccably maintained,” is equipped with dual fuel tanks with new fuel pumps, fold-down rear jump seats, and a recently replaced headliner.

The engine is Ford’s 2.9-liter fuel-injected V6 and is linked to a 3-speed automatic with overdrive.

The truck, which is in Austin, Texas, is white with a blue cloth interior.  The asking price is $11,100 for this family heirloom.