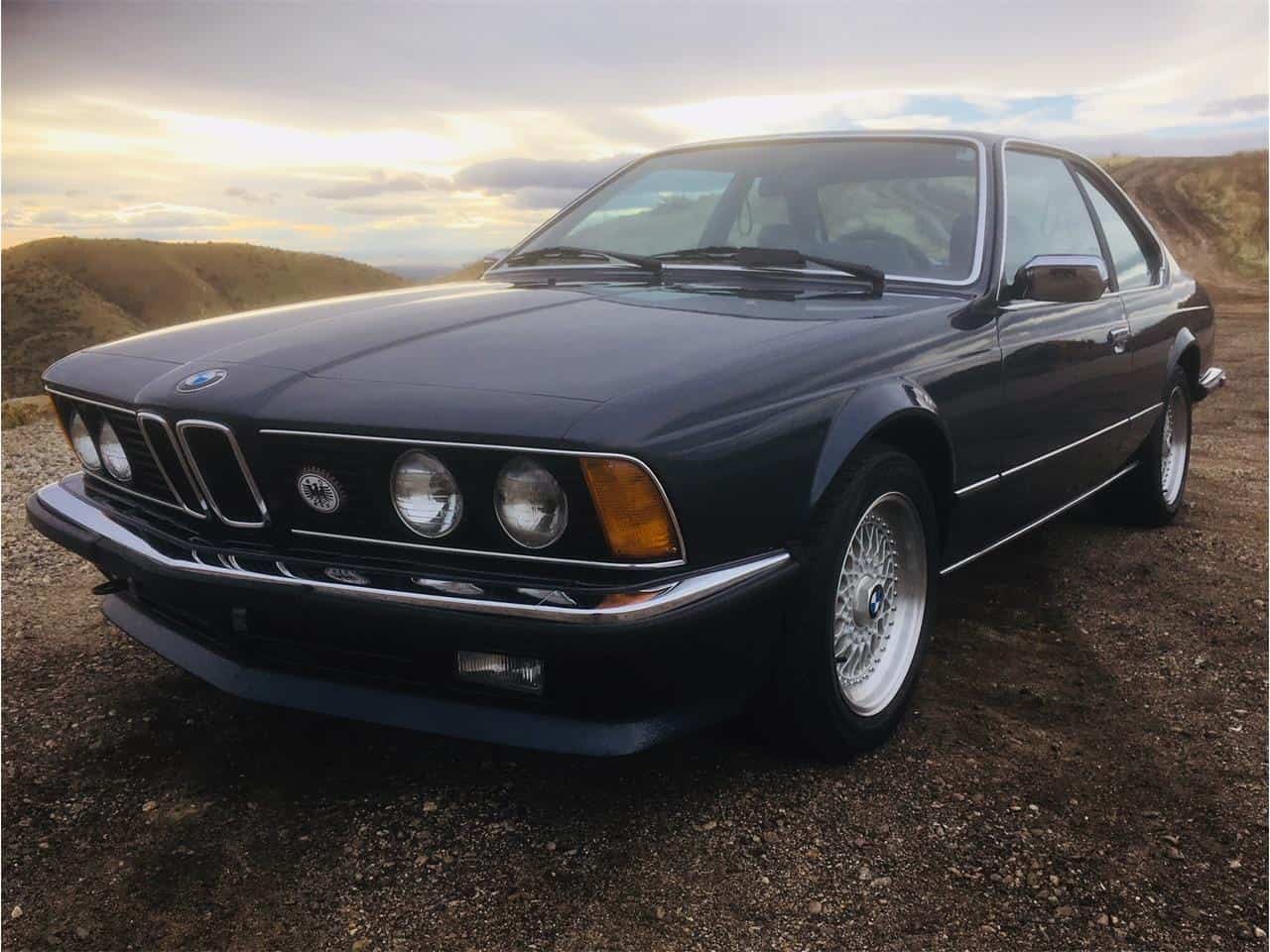 Among the favorite cars of European executives who enjoyed driving in the 1970s and ’80s were BMW’s 6 Series coupes. They had sleekly sporty styling and were motivated by powerful inline six-cylinder engines. They were ideal for autobahn blasts between business meetings. 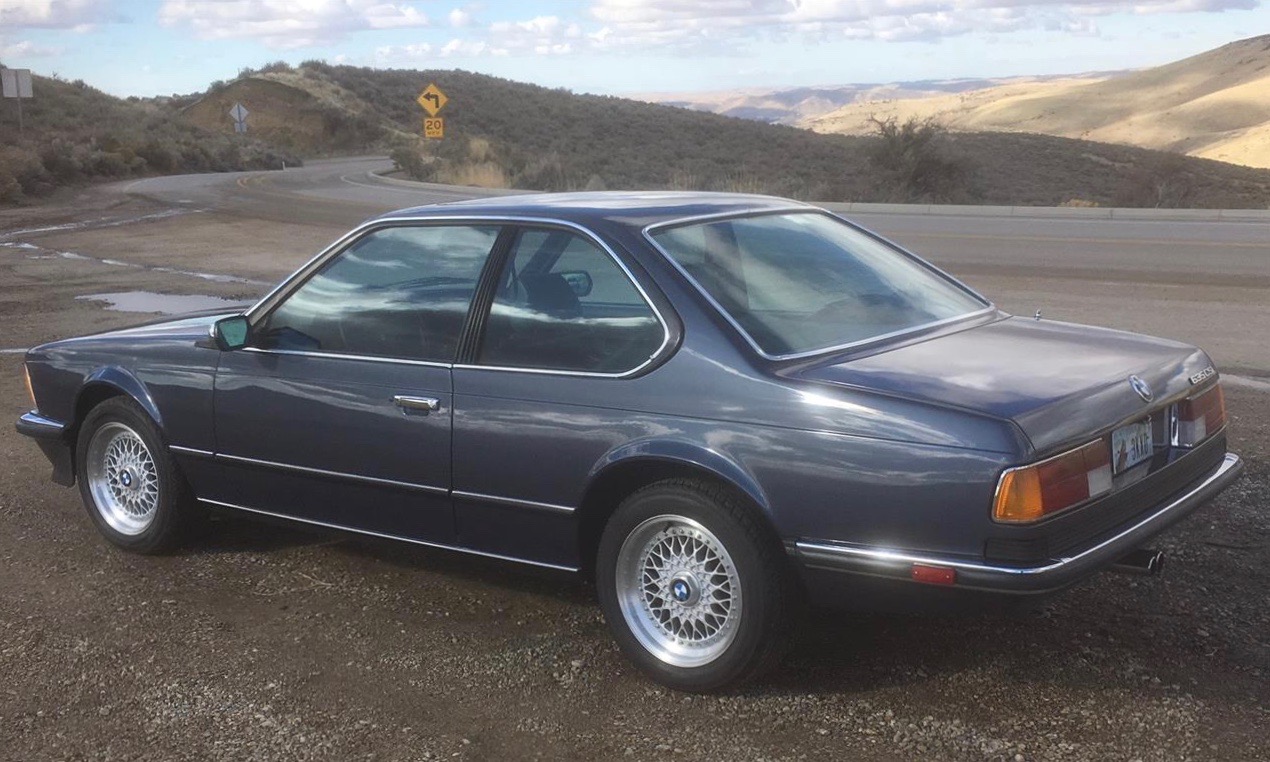 Although this car wasn’t available in the United States until the 1985 model year, the private seller advertising this 635CSI notes in the advertisement on ClassicCars.com that the car was imported new from Europe to California, where it spent its first 27 years. (Note: Dashboard controls are in German.)

For the past seven years, the seller reports, the car has been in Boise, Idaho, “where it’s been driven only in dry weather and otherwise stored in a climate-controlled garage.”

The seller lists the two shops that did maintenance work on the car — one in Berkeley, California, and the other in Idaho.

“There is no mechanical work needed or pending,” the seller promises.

The seller adds that the 3-piece BBS wheels have been refinished and the Yokohama Envigor tires they wear have been driven only 14,000 miles.

The engine is a 3.4-liter inline six linked to an automatic transmission. In 1984 the engine was rated at 182 horsepower and 214 pound-feet of torque.