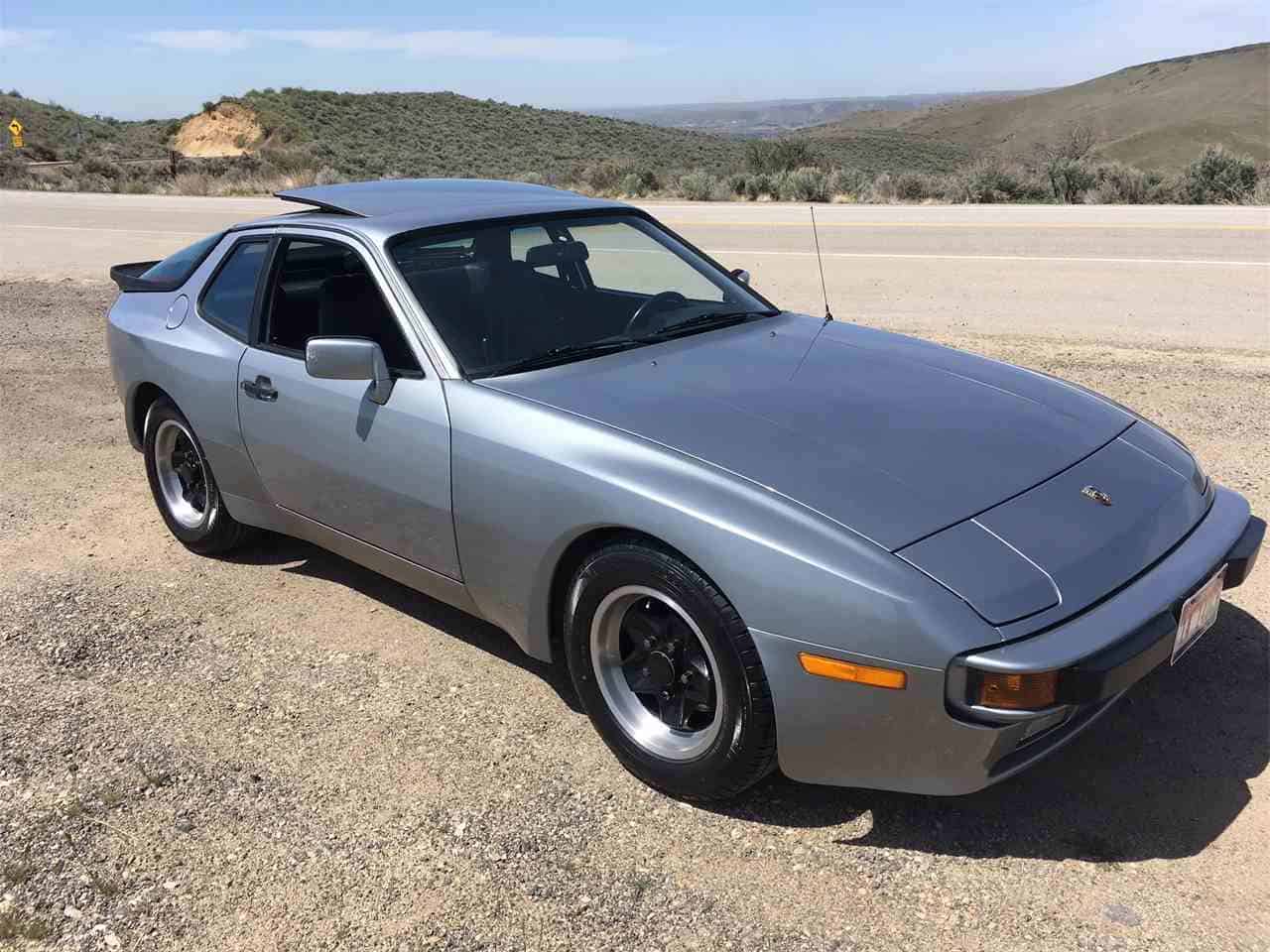 It’s not often that you see the words “Porsche” and a five-figure price tag that starts with the number 15, but that’s the case with the Pick of the Day, a 1984 Porsche 944 being advertised on ClassicCars.com by the car’s third owner.

“This is a very special 944,” the seller assures in that advertisement.

“It was purchased new in Idaho Falls, Idaho, and has only 51K documented original miles.  If you don’t know Idaho Falls, winters are cold and long.  Snow falls in November and doesn’t leave until May.  This car was a summer-only driver, purchased by the second owner in 1990 (with 39K miles) and driven only an average of 500 miles per year since.

“I purchased this car from the second owner who was very reluctant to sell it, but he had grown old enough that it became difficult for him to get in and out of it.”

The seller doesn’t explain why the car is being sold now, but does note that, “When I bought the car it still had tires with 1991 manufacturing date (!) and plenty of tread.”

The seller adds that the car has no rust, no quirks, no squeaks, no rattles. In fact, it still rides on its original Porsche Fuchs wheels, reported to be in pristine condition.

“As the photos show, this car is in excellent original condition.  The interior is as-new and everything works as it should.  This car is the real deal, an excellent choice for weekend driver and an increasingly valuable collectible.”

The interior is leather and the car has air conditioning, AM/FM radio, power brakes/steering/windows, tilt steering wheel and a tilt-up sunroof.

The engine is the original, which makes it a 2.5-liter four-cylinder with 143 horsepower. The 1984 model year marked the replacement of the Bosch Jetronic setup with a Digital Motor Electronics fuel injection/ignition control system. Photos show what appears to be a manual shifter. 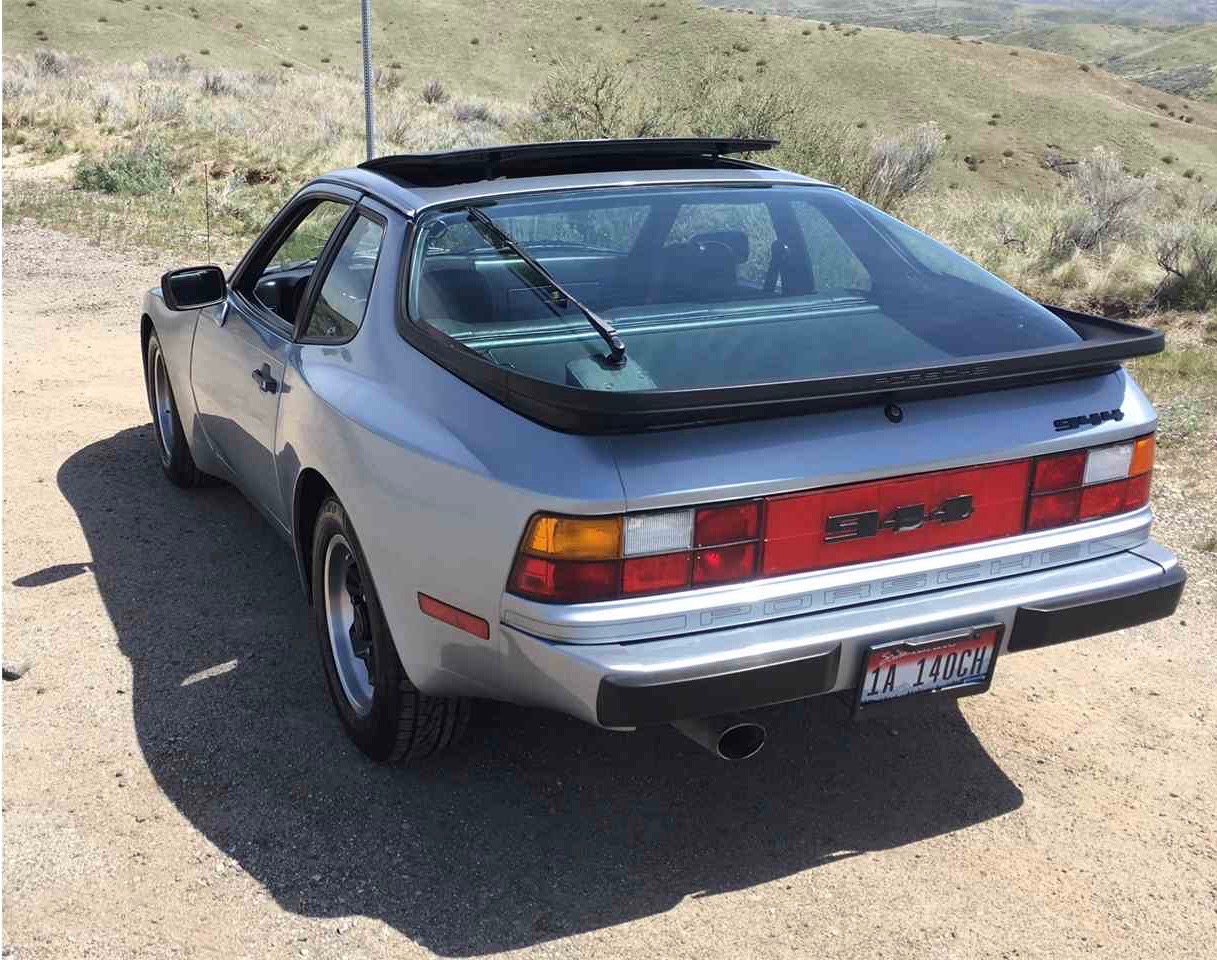 And if you think all Porsches have become six-figure vehicles, consider that this one, located now in Boise, Idaho, is being offered for $15,500. Yes, that’s five figures, and starting with 15.