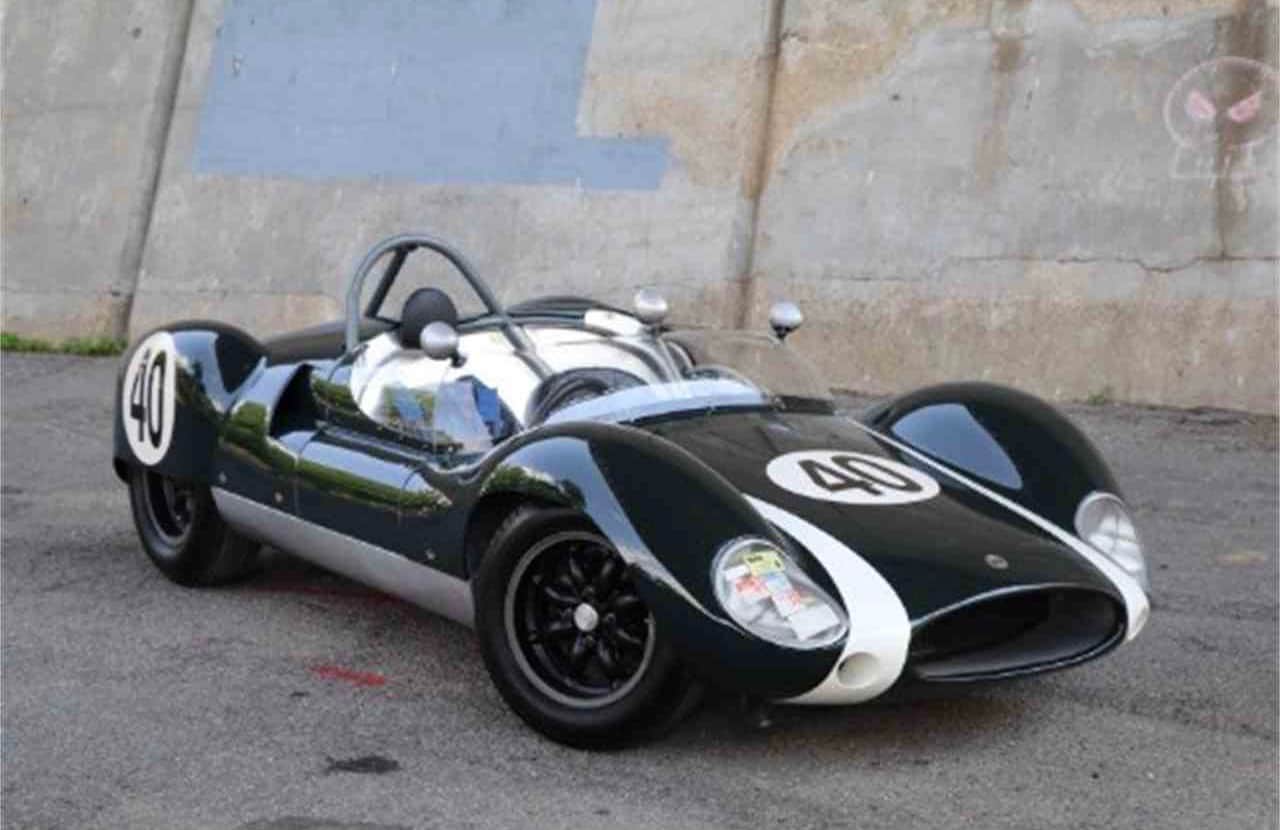 If you want to go vintage racing, and do it in style, the Pick of the Day might be just the car for you. It’s a 1961 Cooper Monaco Mark III sports-racer powered by an engine that Dan Gurney’s team built while it was waiting for the 1966 delivery of its full Formula 1 Westlake V12.

According to the Astoria, New York-based collector car dealer offering the car through an advertisement on ClassicCars.com, the engine came from the ex-Scuderia Filipinetti F1 Eagle, “which infers that the engine was in fact one of the very special FPFs built up by Dan Gurney’s Anglo-American Racing (AAR) Formula 1 team at the outset of its World Championship campaign and career in 1966.”

The car is regarded as a genuine Cooper-built Monaco and has its original chassis, “which was probably one of the very last Monacos of its type ever to leave the Coper factory,”according to the advertisement.

The car, originally equipped with a pointed-fin Monaco Mark III bodyshell,  reportedly may not have been completed back in 1961 as a running car, but likely was retained and stored away by a Cooper employee.

“From him it passed eventually to that wonderful character, British specialist racing car and prototype bodywork manufacturer, Mo Gomm of Old Woking, Surrey, from whom it was acquired by respected Cooper specialist Sid Hoole,” the dealer notes.

“He completed the car to running order, fitting the broadly Mark II bodywork it still boasts today, and from him it passed to John Harper, one of the most successful, longest-serving and best-known driver/dealers in British Historic racing. Harper fitted it with the 2.7-liter engine.”

The dealer reports that the engine has performed in “spectacular” fashion, “one of the strongest I’ve ever experienced.”

Founded in 1947 by Charles Cooper and his soon-to-be-famous son, John, the Cooper Car Company built rear-engine cars that dominated Formula 1 and at Indianapolis, as well as the Mini Cooper for international rallying. Cooper also built two-seaters for sports car racing.

The Monaco offered on ClassicCars.com wears British Racing Green and is for sale for $279,500.