Project cars could be good option for tax refund investment 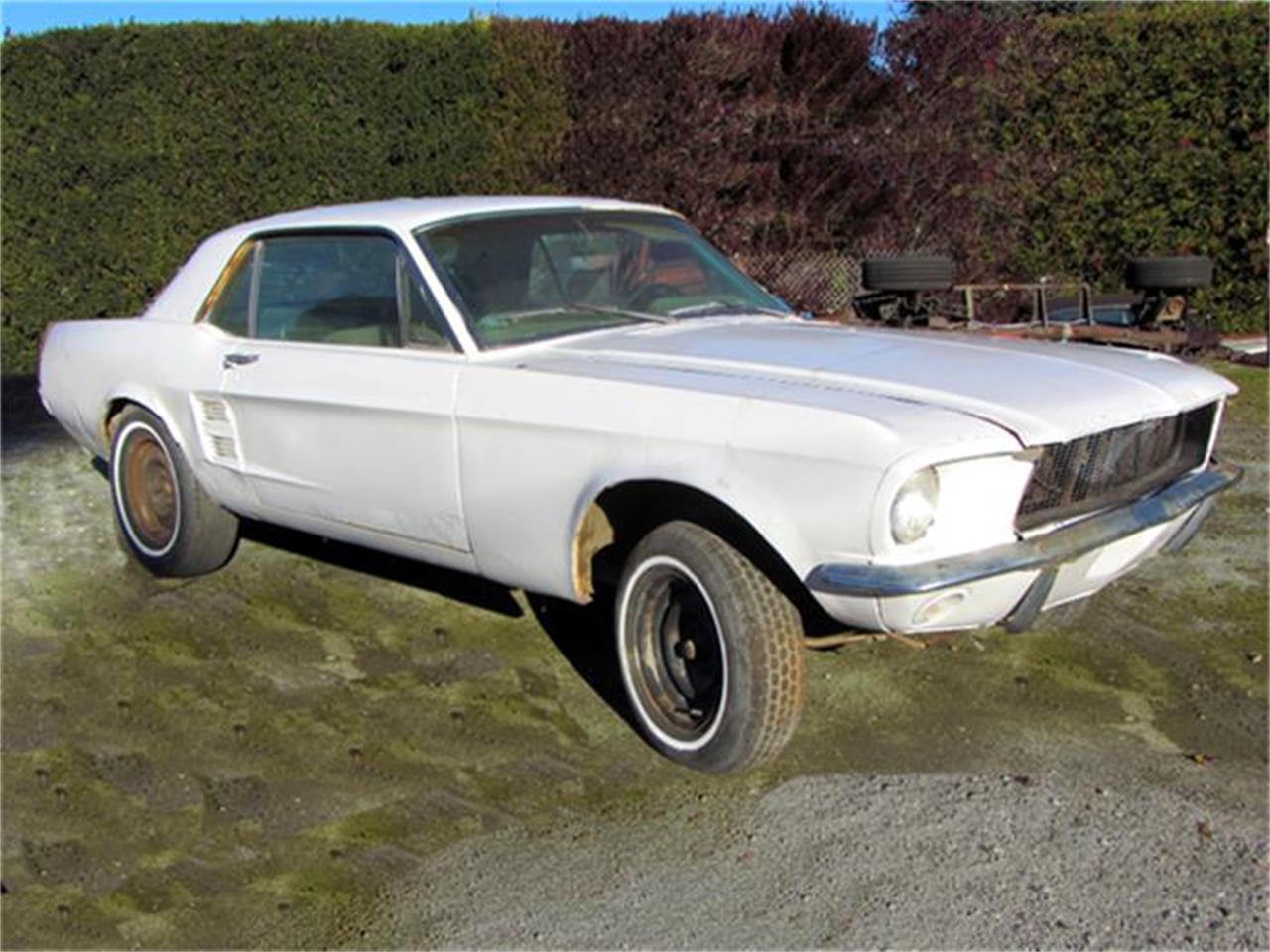 Take a deep breath: Your tax return is on its way to the Internal Revenue Service and, with any luck, you can start thinking about what to buy with your refund.

Business Insider said the average American will receive a refund of $2,895, which is far from chump change.

That money could go to bills or maybe scooping up a new TV, but it could also be invested in a project, such as a classic car.

ClassicCars.com had nearly 500 vehicles on the marketplace priced at or below the amount Americans were expecting to receive.

You’re not wrong in assuming that pretty much every car under $3,000 will require some work – OK, a lot of work.

However, for those looking to get into the classics market who like to tackle a big project, it may be time to start browsing.

Depending how much elbow grease you’re willing to put into it, some of these cars could put a bit of cash back in your pocket:

A 1954 Plymouth sedan – with all the original parts — priced at $950 was running when it was last parked.

A quick valuation check online showed that pristine ones go for nearly $10,000, while the average retail price is $5,850.

One of America’s favorite classics, a 1967 Ford Mustang, was going for $2,000. The body was in decent shape and the car still has its legendary 289 V8 engine along with an automatic transmission with matching numbers.

A fixed-up Mustang with those specs could fetch as much as $30,000, though something closer to $15,000 would be more likely.

Those willing to push the budget further can pick up a 1967 6-cylinder Dodge sedan for $2,500, but it looked like there may be a little wiggle room.

But the two-door car won’t fetch as much as the Mustang. The average asking price for a finished was about $7,000.

Of course, restoring a car isn’t cheap, and takes some expertise. But after you pull out of your garage in the classic you rebuilt, we’re betting you’ll think that tax refund was well spent.