Artcurial Motorcars will have a couple of “firsts” on the docket of its 12th annual Automobiles sue les Champs auction, scheduled for April 8 in Paris.

The first new Alpine A110 to be offered at auction at the sale, which will present another first for the French auction house — offering a collection of motor scooters, nearly 20 Lambretta and Vespa models from a French owner who has been collecting and restoring such vehicles for nearly 40 years. 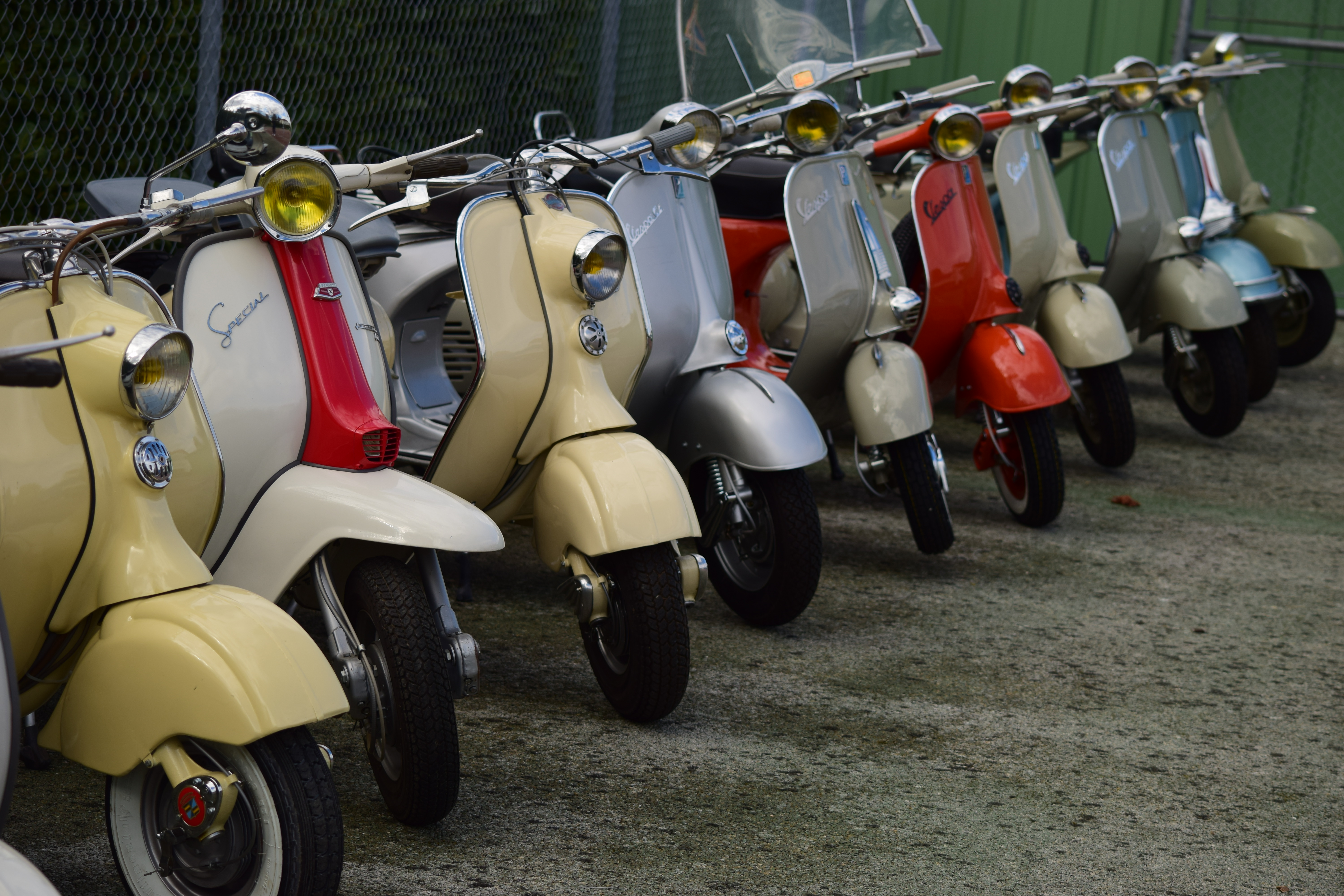 The docket also includes a 1927 Bugatti Type 43 Torpedo Grand Sport, 1989 Ferrari F40, 1968 Aston Martin DB6 Volante and 1957 Facel Vega FV4, as Matthieu Lamoure, Artcurial Motorcars managing director, assures that, “The 12th edition of our Automobiles sur les Champs sale will include the models most sought after by our collectors.”

Eighty vehicles are on the auction docket, and Artcurial said two-thirds of them will be offered at no reserve.

Alpine announced its return to sports car production in 2017 by unveiling the new A110 at the Geneva Motor Show. Only 1,955 were to be produced, and all of them were ordered quickly by enthusiasts (1955 represents the year Jean Redele originally launched the company).

However, the 34th car in the “premiere edition” production was retained by a dealership in Valence and will be offered at the Artcurial auction.