Bonhams has news for motorcycle collectors on both sides of the Atlantic.

In the United States, the auction house announced that it will stage a sale of collector motorcycles on October 6 during the 14th annual Barber Vintage Festival at the Barber Motorsports Park near Birmingham, Alabama.

Bonhams’ auction will take place at the Barber Motorsports Museum, the world’s largest such facility with a collection of more than 1,400 motorcycles as well as some outstanding racing cars. 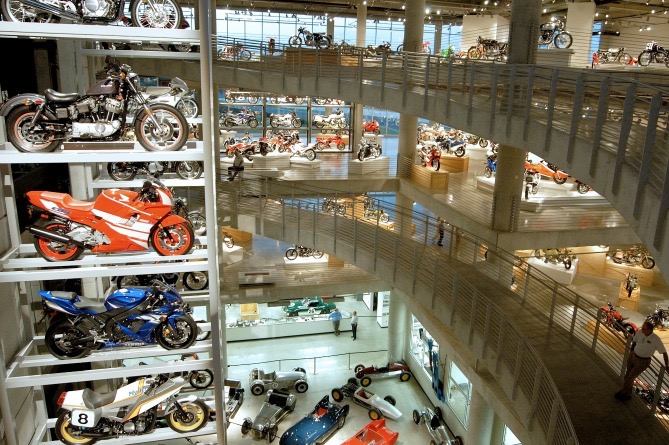 “The Barber Motorsports Museum is world-renowned, especially for its supreme motorcycle collection and exhibition method,” Andy Barrett, Bonhams US motorcycle specialist, was quoted in a news release. “Hosting an auction in partnership with ‘The Barber’ is a natural extension and we couldn’t be more pleased.”

“The annual Barber Vintage Festival is an internationally recognized and attended motorsport event on par with the best in the world and it’s a pleasure to establish a Bonhams auction in concert with it,” added Mark Osborne, Bonhams global director of motorsport.

The auction in Alabama expands Bonhams’ calendar of motorcycle sales that already includes Las Vegas and Stafford, England. And speaking of the Stafford auction, Bonhams said it will expand the upcoming 2018 auction to two days to accommodate all the consignments with more than 300 machines crossing the block April 21 and 22. 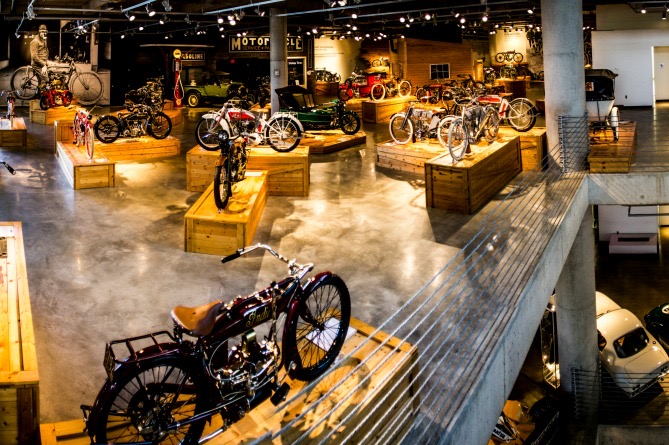 Consignments for April 21 include memorabilia, more than 100 lots of spare parts, including new old stock, trophies — including some won by Mike Hailwood, and motorcycles including the Tan House Collection of 60 barn-found motorcycles.

On April 22, the docket includes the 41-motorcycle Miklos Collection among 160 lots.