RM offers ‘final chapter’ of Dingman Collection at no reserve

For 21 years, the late Michael Dingman was a member of the board of directors of the Ford Motor Company, a vintage racer, and a major collector of Ford vehicles and assorted automobilia. In 2006 and 2012, RM Auctions sold portions of the Dingman Collection, the 2012 auction resulting in nearly $10 million in sales.

Wednesday, RM announced the “final chapter” of the Dingman sale, a two-day, no-reserve auction scheduled for the weekend of June 22, when more than 700 lots will be offered. The sale will take place at the Dignman Collection in Hampton, New Hampshire. 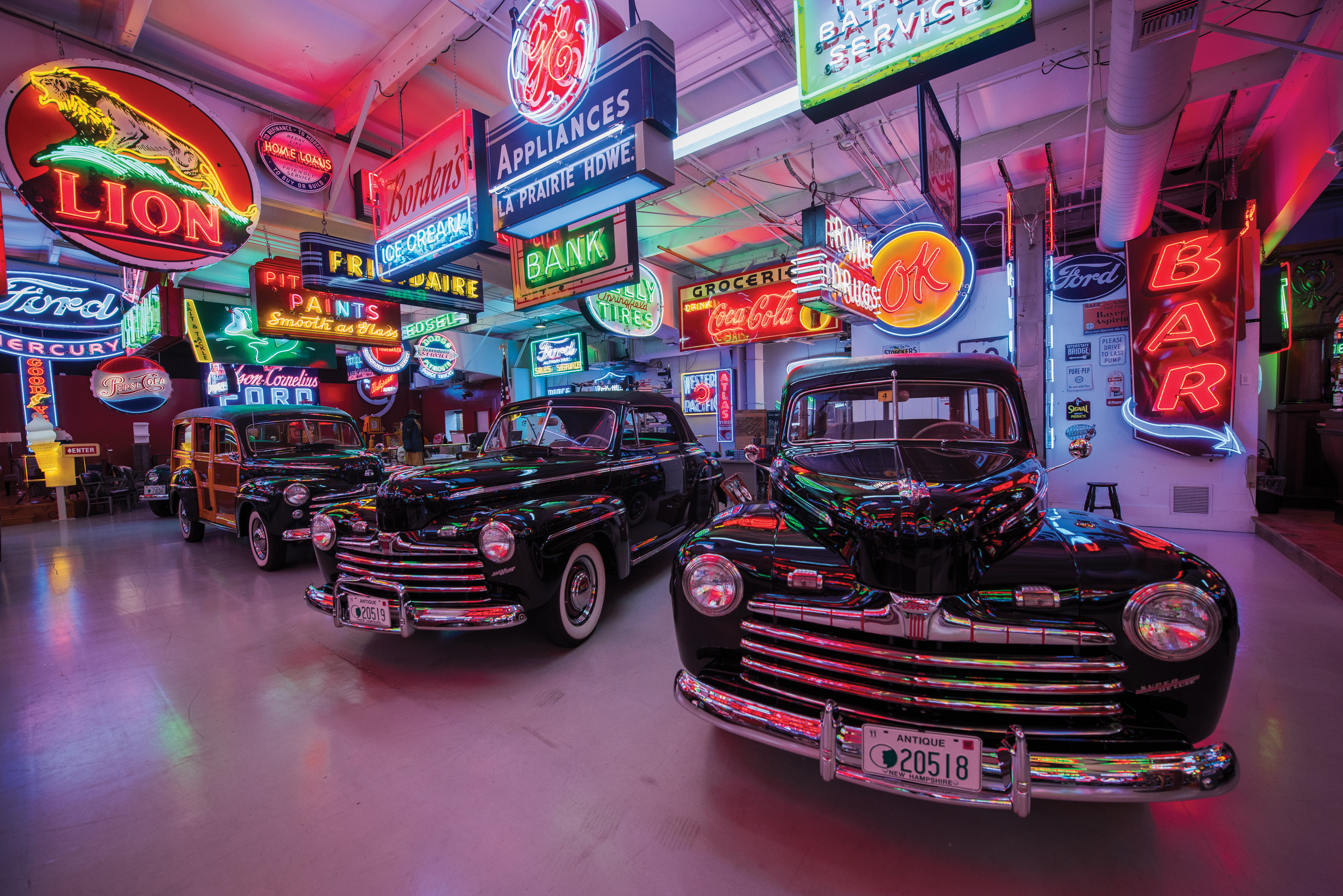 Featured will be around 25 cars, many of them Ford woodies, as well as a fully functional vintage diner and bar, and hundreds of original neon and porcelain signs, as well as displays and various parts.

“The Dingman Collection will be sold in its entirely this summer, and enthusiasts familiar with Mr. Dingman’s passion for Fords and his expertise in discerning the very best of the best will surely agree that the collection’s superlative reputation precedes itself,” Mike Fairbairn, RM Sotheby’s car specialist, was quoted in the news release. 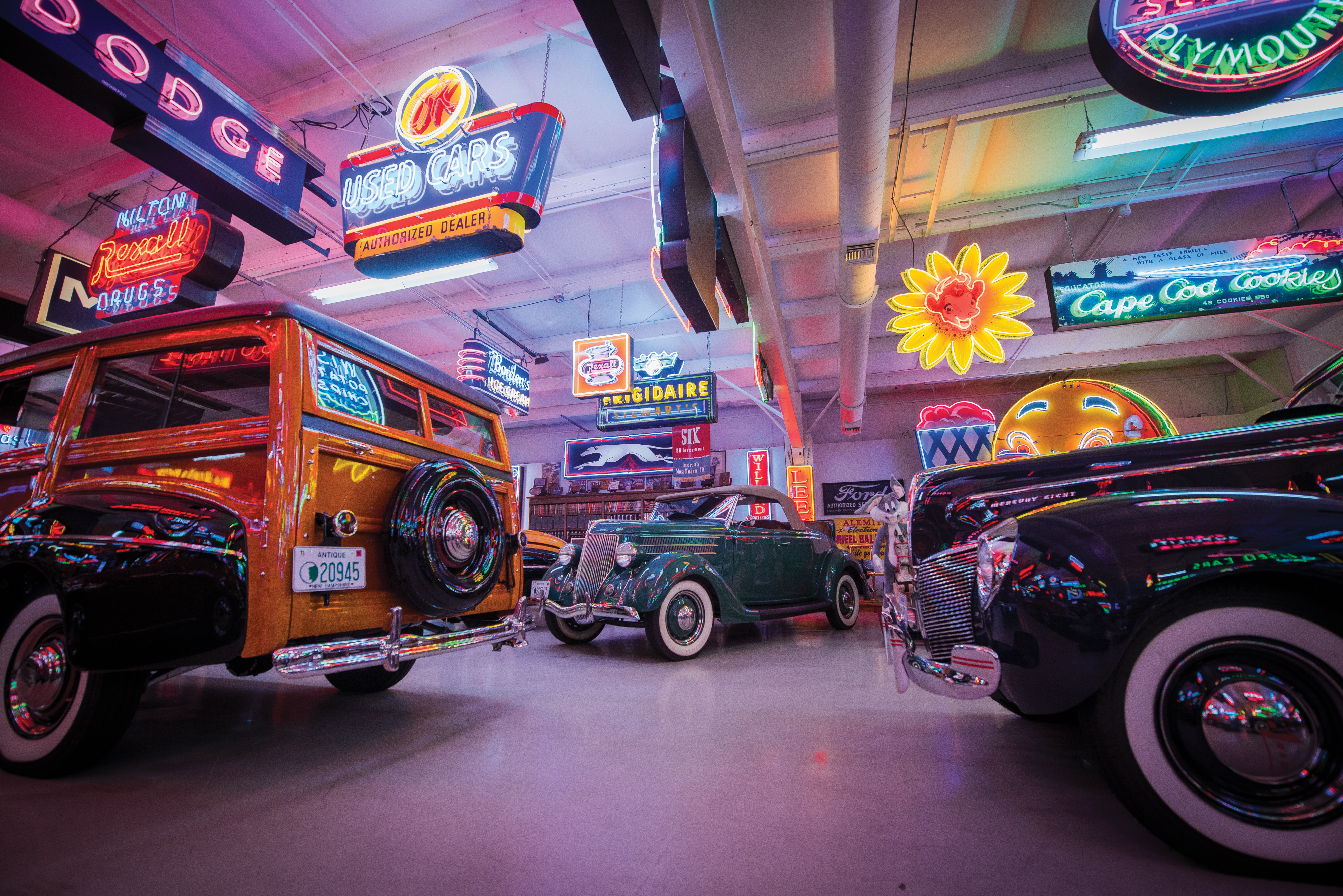 “Mr. Dingman had an eye for authenticity and purity, with the goal of presenting cars in as-new condition, as they would have appeared on the showroom floor in period. RM Auctions is honored to offer this carefully chosen and perfectly maintained collection, the final word in quality from one of the most important Ford collectors of modern times.”

Highlights included in the sale, RM said, include:

• “The very best flathead Ford woodies, with emphasis on as-new restorations and rare original features such as birds-eye maple bodywork.”

• A fully functioning and professionally restored diner, formerly known as the Pole Tavern Diner and situated on U.S. Highway 40 in New Jersey. The diner is outfitted with cooking and service equipment and has a functional kitchen. It will be offered for sale with removal, transportation, and installation guidance from RM Auctions.

• An ornate bar, for which RM Auctions will also provide guidance on removal and installation.

• Hundreds of rare, original neon signs, highlighting not only Ford Motor Company history, but all manner of early Americana, from diner ephemera to petroliana, hospitality and retail.