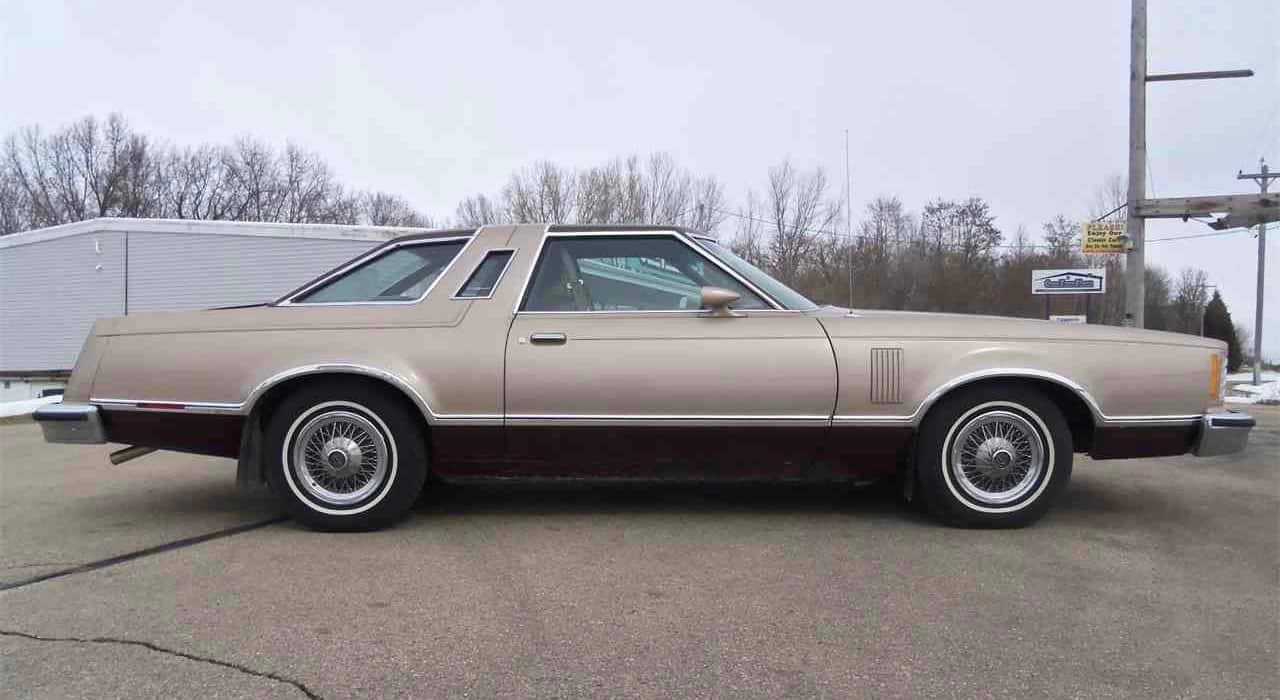 The Pick of the Day is a 1977 Ford Thunderbird that is inexpensive, and it comes with treasured family stories.

According to the advertisement on ClassicCars.com by the Jefferson, Wisconsin, dealer offering the car, it originally was purchased by a man who had a company vehicle to drive during the week, so the T’bird was used on weekends and for family vacations.

Those vacations often included pulling a pop-up camping trailer, and the dealer reports that the original owner’s son and son-in-law both have shared fond stories about those vacations.

After the original owner was no longer able to drive, the car was handed down to his son-in-law. Between them, they put less than 80,000 miles on the car.

“This was a special car to their family,” the seller reports. “It is very, very original. It was garage kept. It is not rusty.”

The Thunderbird got all-new sheet metal for the 1977 model year. The car also was nearly a foot shorter than the previous version; Ford said this was done to make the car more “contemporary.”

“It performs very well with only the A/C compressor not working. The belt is removed so my guess is the compressor is bad,” the dealer notes.

“I drove it 40 miles and it goes down the road nicely with very little effort. It cruises with freeway traffic thanks to the 2.50 axle Ratio. The 400M engine has plenty of power and the FMX automatic shifts smoothly.”

The car has a V8 engine, automatic transmission, power brakes and steering (and locks, but not windows), cruise and climate controls and remote outside mirrors.

The seller reports that the paint and interior are completely original, and that the vinyl top is “unblemished.”

We’ll have to take the dealer’s word for such things because the advertisement for the car includes only one photograph, and that of the profile of the passenger’s side.

“I enjoyed driving this car. It is big, heavy and very comfortable. It is easy to drive, doesn’t need repairs and is not very expensive. I believe you will enjoy it too.”