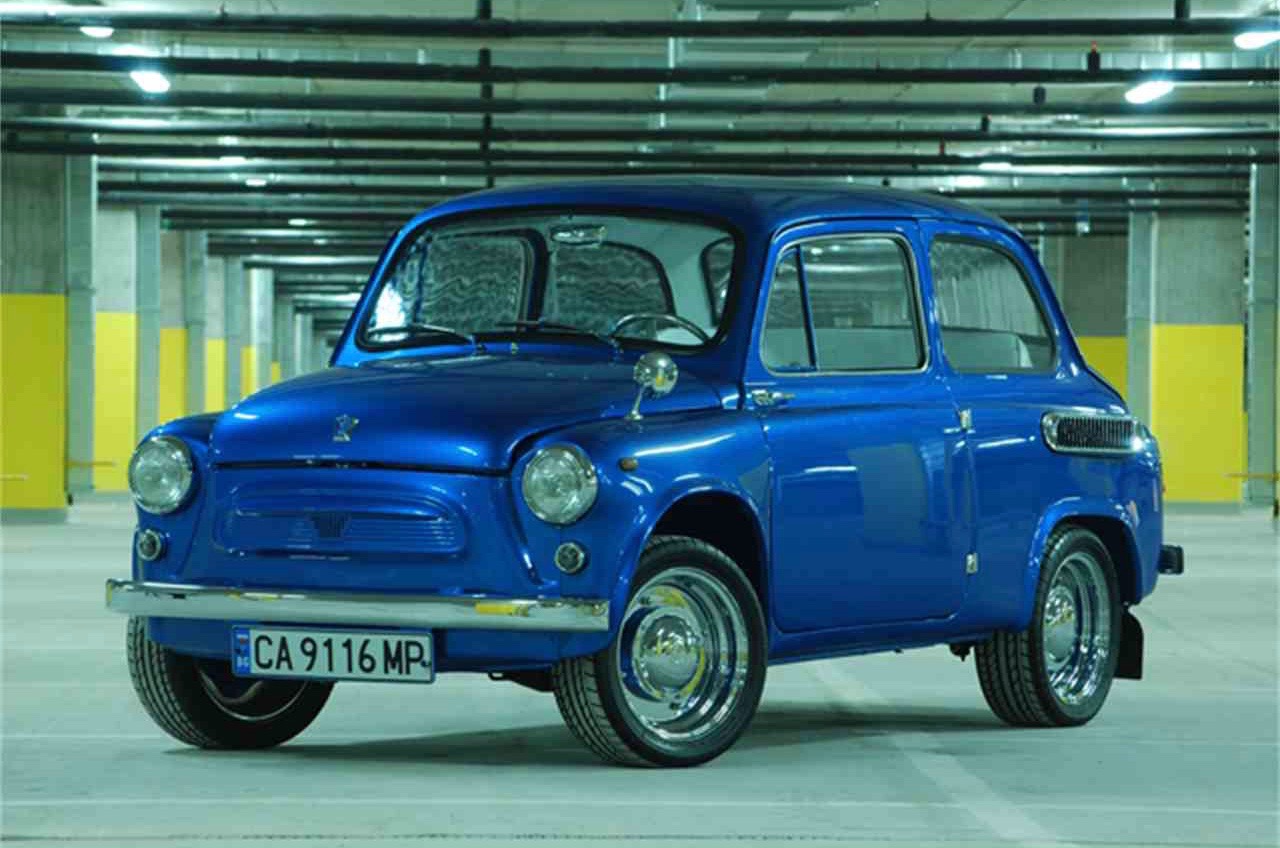 ZAZ is short for Zaporozhkji Avtomobilnji Zavod, of course, an auto manufacturer located in Ukraine. The 965A being advertised on ClassicCars.com was built for the Bulgarian market and is located in Sofia, that nation’s capital city.

ZAZ launched in 1960 with a goal of producing the Soviet “people’s car.” The 956A model followed two years later, with a larger engine, new gearing (in the transmission and final drive).

“The Soviet Topolino was economical and extremely easy to work on,” notes the authors of The Beaulieu Encyclopedia of the Automobile.

The car being offered for sale by a private owner “is not just restored it is transformed into jewelry,” the advertisement states, adding that 60,000 euro was invested in the eight-year restoration effort.

The ad notes there is an entire book about the car that includes 150 photographs. The ClassicCars.com advertisement features 37 photographs and a link to a news-style, 9-minute video about the car.

The ad notes that while the car was restored to jewel-like quality — the interior comprises the leather from 16 cow skins — all original parts removed are included in the sale. the car has a 600-watt JBL audio system and an early Panasonic touch screen on the dash.

The seller says the car has been driven only 74,000 kilometers since it rolled off the assembly line.

The rear-mounted engine displaces 965cc and is linked to a manual transmission. 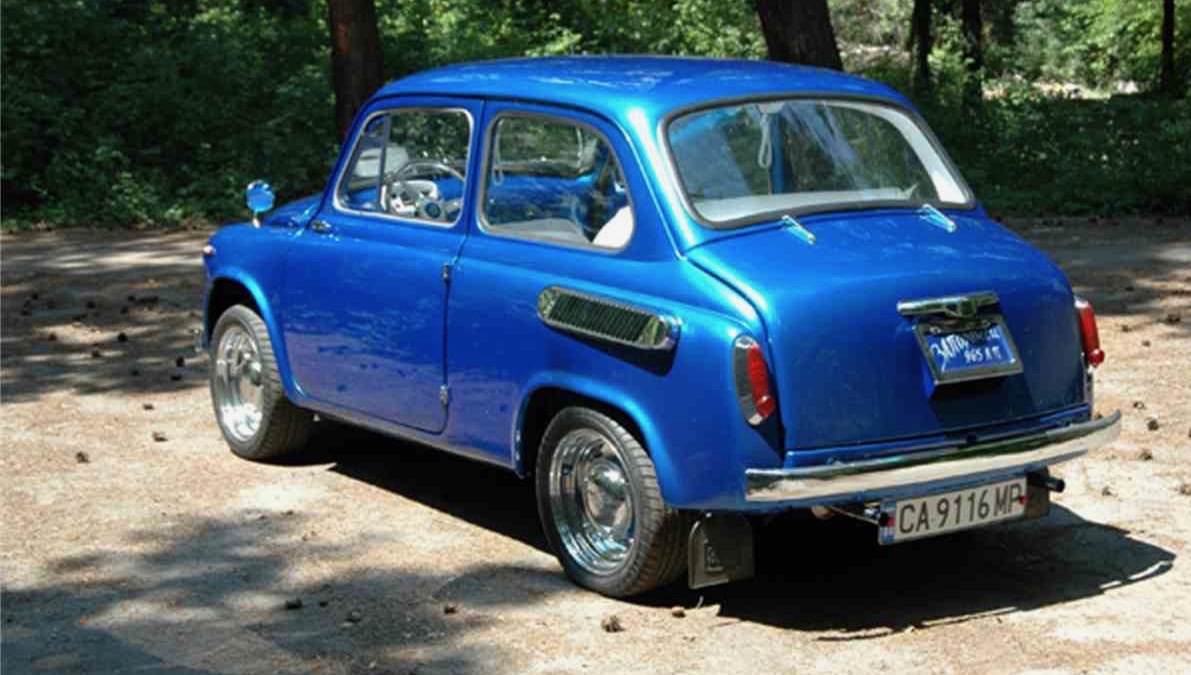