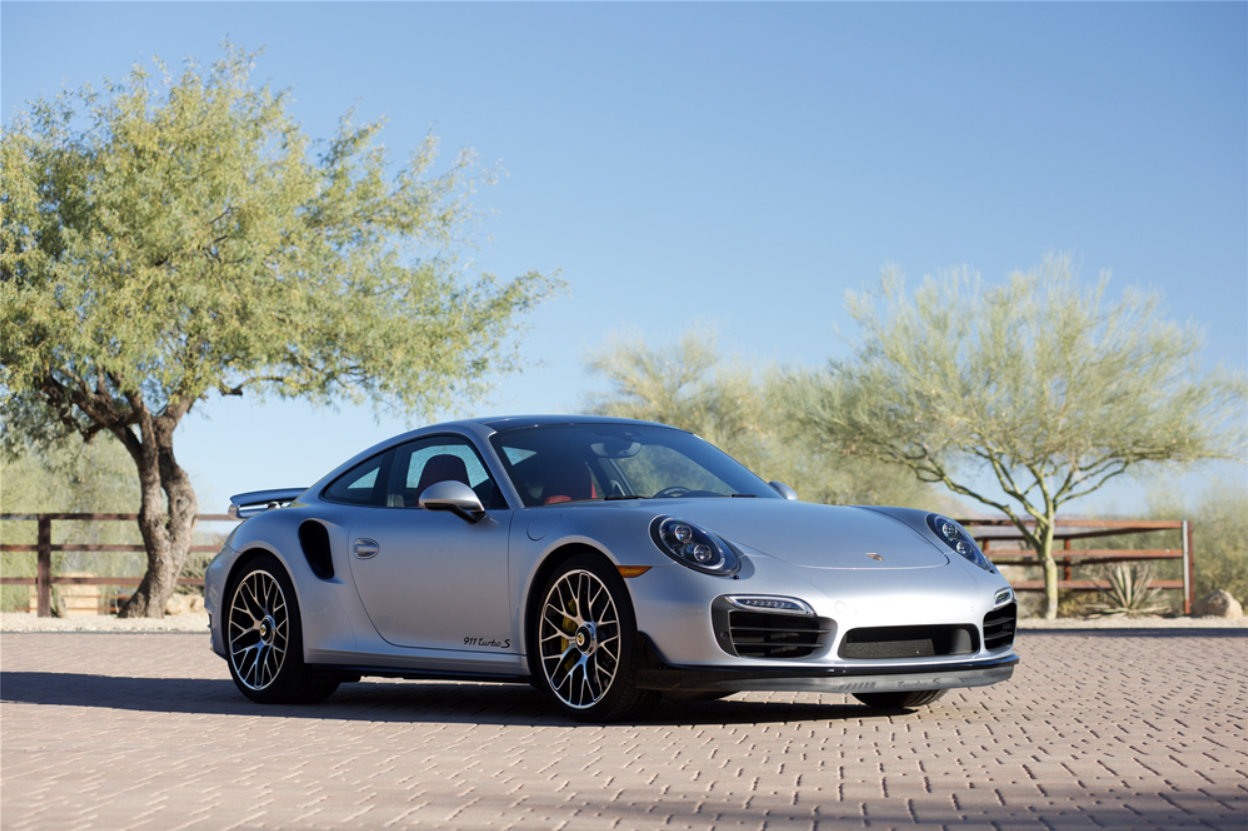 At release, the new Porsche Turbo was met with a little skepticism. Now that the Carrera and Carrera S are turbocharged, where would the new Turbo S fit in to the hierarchy?

When the press cars were first tested, the media learned that this car  firmly asserted its identity. That identity is laid firmly in the realm of performance. 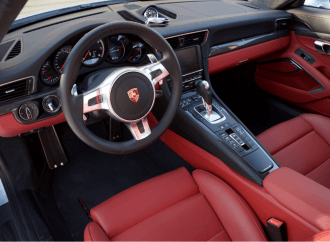 An additional 20 horsepower was extracted from the 3.8-liter of the previous Turbo S for a total of 572 hp, which comes in a package weighing  in at little more than 3,600 pounds. The 2016 Porsche 911 Turbo S will see 60 mph flash past from a standing start in just 2.9 seconds.

The upgrades are abundant in this one, which comes from the Steve Todhunter Collection. Just about every part of the car has been revised, from engine internals to bigger variable geometry turbos, slightly wider 20-inch center-lock wheels, to a 4-wheel drive system which gets a faster-acting electro hydraulically operated clutch pack to shuffle the torque more promptly. 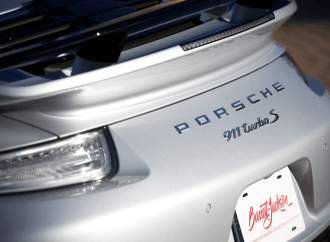 This Turbo S is offered in Rhodium Silver over black and Garnet Red leather interior. With 1,823 miles on the odometer, this formidable and highly optioned car features a full Aero Kit, carbon-fiber accents and upgraded audio infotainment system, among the extensive option list.