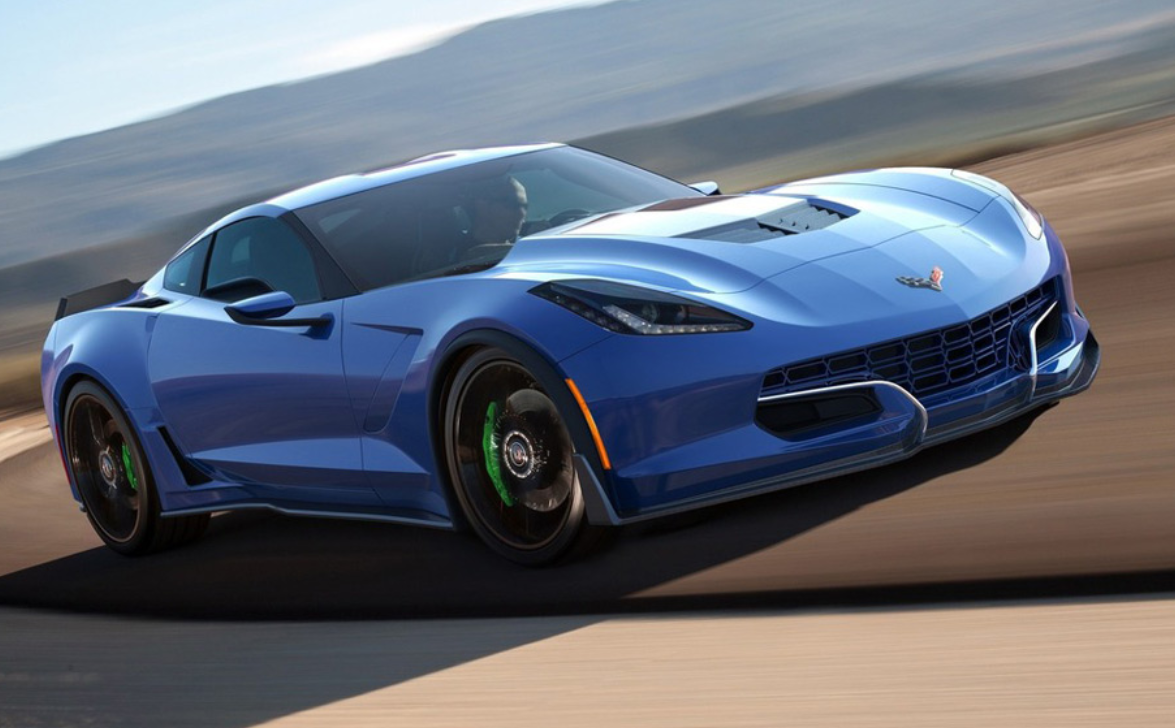 Genovation, an engineering skunkworks based in Rockville, Maryland, is almost ready to show its electric Corvette-based sports car. The company has confirmed the debut will take place next month at the 2018 Consumer Electronics Show.

Called the Genovation Extreme Electric (GXE), the car in prototype form hit a top speed of 209 mph during testing back in February. It also hit a standing mile record speed for electric cars of 190.4 mph.

While the prototype was based on a C6 Corvette Z06, the production GXE will actually use C7 Corvette Grand Sport as its donor. The car will also feature some unique visual treatments to ensure it stands out. You’ll notice the revised front bumper and round taillights. Genovation says it chose the Corvette as the donor due to the lightweight frame but also as a nod to American engineering.

The company plans to build just 75 GXEs in total, each priced from $750,000. That’s certainly steep but if you want similar performance from an electric car you’re going to have to step up to the million-dollar-plus Rimac Concept_One.

Power in the GXE comes from two electric motors delivering a peak 800 horsepower and 700 pound-feet of torque. The motors are positioned at either end of the car to create a 50:50 weight distribution, and uniquely they send their drive to the rear wheels only. Yes, they power a common shaft. Also unique as far as electric cars are concerned is the availability of 7-speed manual transmission. An automatic is standard.

RELATED:  Nissan teases its next Z

Performance claims for the GXE include a 0-60 mph time of less than 3.0 seconds and a top speed of over 220 mph.

Genovation isn’t providing details on the battery though we know it will have a 60-kilowatt-hour capacity. We also know the car will be fitted with carbon fiber wheels.

Genovation plans to start deliveries of the GXE in 2019. With the money raised, the company plans to develop a more affordable electric sports car dubbed the G2.

The Consumer Electronics Show kicks off on January 9. For more of our coverage, head to our dedicated hub.