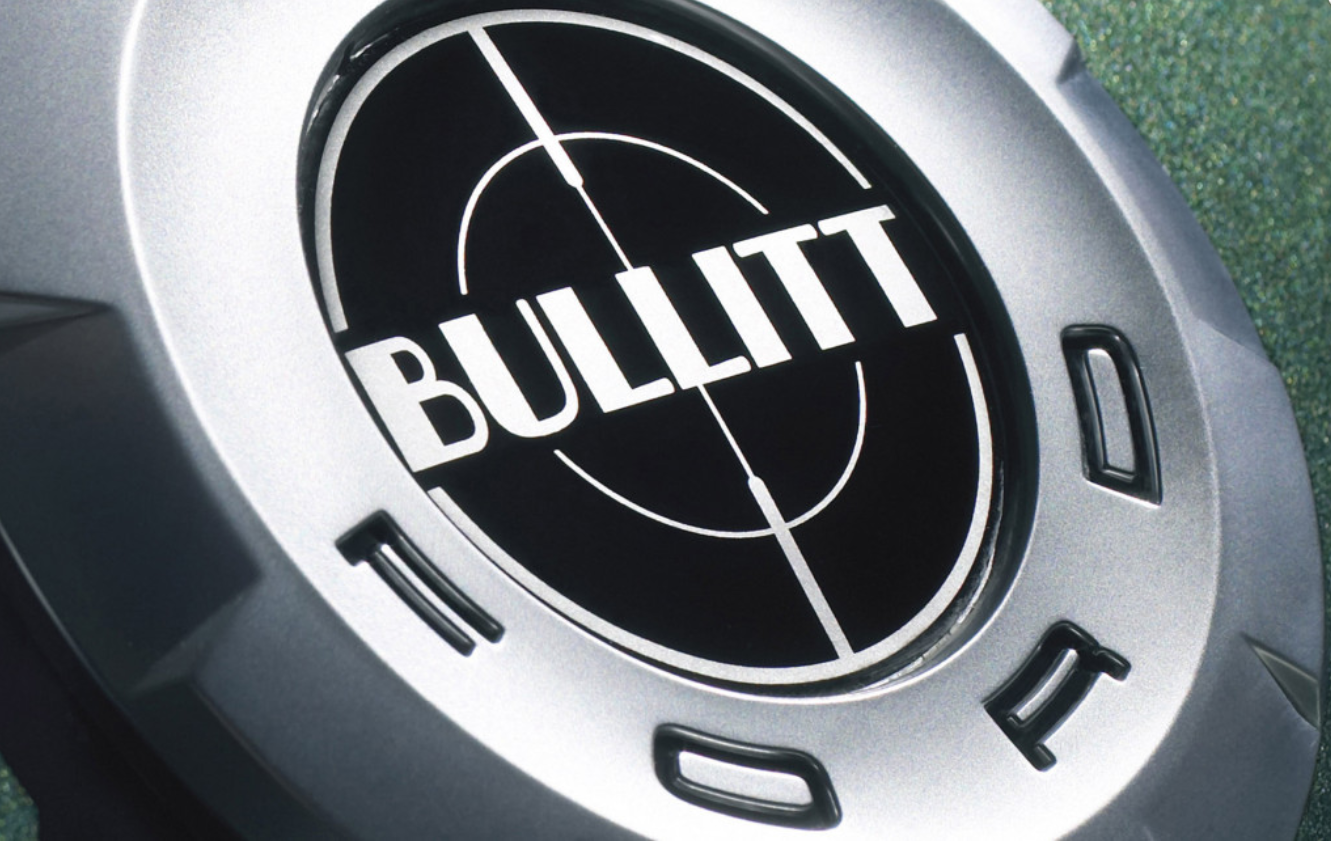 A new Ford Mustang Bullitt was recently spotted during a film shoot for a commercial in Chicago.

Photos taken at the scene have been posted to the Mustang6G forum and reveal a 2018 Mustang wearing what clearly resembles Dark Highland Green, the color of the Mustang driven by Steve McQueen in the 1968 hit movie “Bullitt.” Such a color isn’t currently available on the 2018 Mustang options list.

Fans will also note that the car is devoid of a rear spoiler and “5.0” badging, and that it is sitting on a set of retro-style Torq Thrust wheels finished in gloss black and with a chrome lip—once again an option you won’t find on the 2018 Mustang.

The biggest giveaway, though, is the faux fuel-filler cap up back. It features the same crosshairs design and Bullitt name found on the last Mustang Bullitt.

Earlier this year, rumors of the car flared up when some sketches of a Bullitt version of the sixth-generation Mustang showed up in an official Ford video.

But before you get too excited, there’s still the chance the car spotted during the film shoot was built purely for whatever commercial is being filmed. We have been wrong before.

Then again, with the 50th anniversary of the “Bullitt” movie coming up in 2018, the timing certainly seems right for a new Mustang Bullitt. And previous Mustang Bullitts have been popular enough to warrant a new edition; the previous 2008 edition proved so popular Ford extended production for a second year.

Will Brands Hatch be the Nurburgring for EV record runs?

Pick of the Day: ’36 Pontiac convertible built for comfort, not for speed