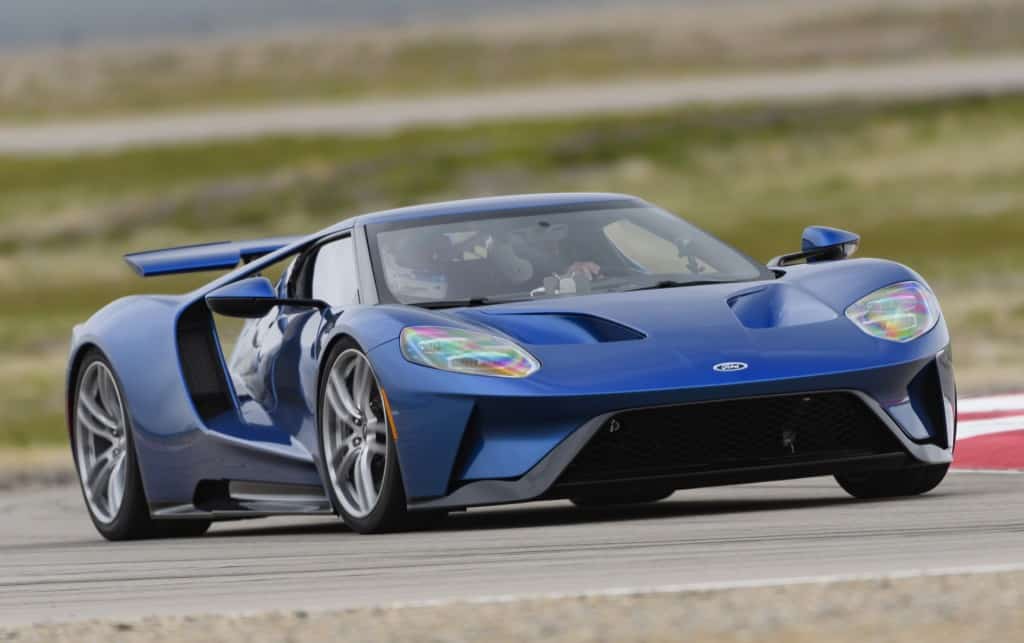 Actor, pro wrestler and all-around car nut John Cena is in a bit of trouble with Ford.

The automaker filed a lawsuit on November 30 with the U.S. District Court in Michigan claiming Cena violated his purchase agreement for a 2017 Ford GT by flipping the car early.

The lawsuit, a copy of which is posted on WXYZ Detroit, alleges Cena sold the car shortly after taking delivery in September despite the purchase agreement he signed requiring ownership for a minimum two years.

Recall, Ford took extensive measures when allocating build slots for the GT to ensure the cars ended up in the hands of true fans and people keen to promote the car and the Ford brand, rather than speculators.

The lawsuit alleges that Cena made a “large profit” from the sale which he used to cover “expenses.”

The lawsuit also alleges that after Cena was contacted by a Ford representative about the matter, he admitted he had sold the car and that he was “willing to work with Ford to make it right.”

Making it right meant Cena had to get the car back as well as provide all documentation related to the sale. However, neither of those things has been done, according to the lawsuit.

Part of the reason for Ford’s actions is due to the loss of the brand building potential of having a celebrity like Cena associated with the GT and Ford. In the lawsuit, Ford claims it lost almost two years of “ambassadorship and brand value” that Cena would have offered by owning the vehicle for the contractually required time.

Above is a video of Cena with his former GT taken shortly after delivery.