Since 1984, United Pacific Industries has been producing parts and accessories for semis, the big tractor trucks that transport goods across the country, from ports and production plants to wherever they are needed.

But company founder Major Lin also is a hot rod enthusiast who five years ago put part of his company to work producing brand new 5-window sheet-metal bodywork identical to that carried by the famed 1932 Ford coupe.

The response from hot-rod shops was overwhelmingly positive, especially since original bodies had become so hard to find. Ford also was happy, officially licensing the body panels and displaying a completed car on its stand at the SEMA Show. 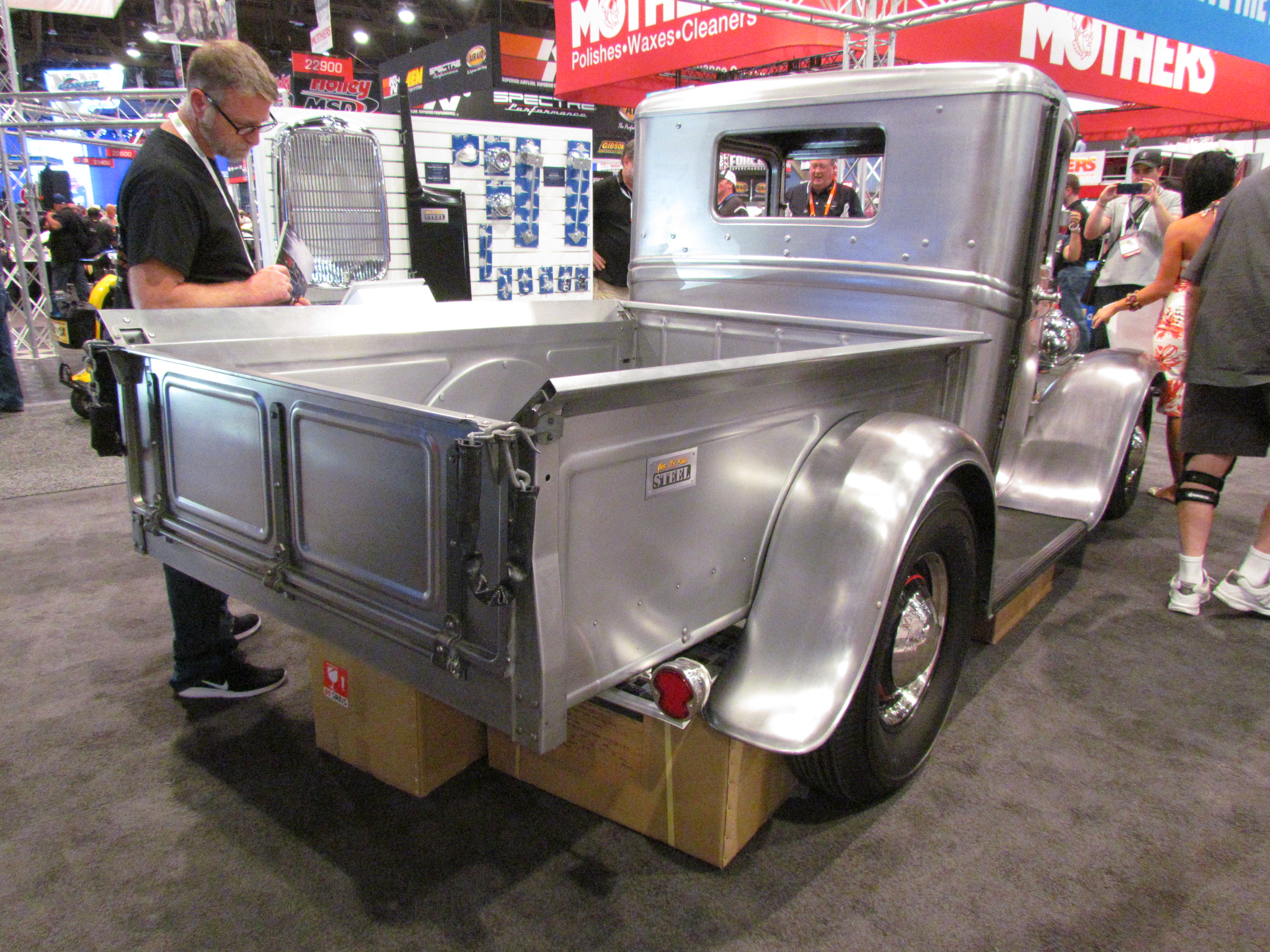 While the United Pacific team was at it, it also produced some other hard-to-find Ford parts, including front and rear bumpers for 1940 and ’41 models.

“What’s next?” Lin wondered. Though Major Lin has retired, his sons — Jack and Paul — responded with another vintage Ford sheet-metal project, a 1932-34 Ford pickup truck produced in close cooperation with Ford Motor Co., which allowed its original blueprints to be used in the project, according to United Pacific marketing director Jai Baek.

The truck made its debut at the recent 2017 SEMA Show. It will be sold, starting in the spring of 2018, through various distributors with an anticipated retail price of around $15,000 for the body shell. For those restoring a vintage vehicle, all of the various panels and other parts will be available for purchase individually. 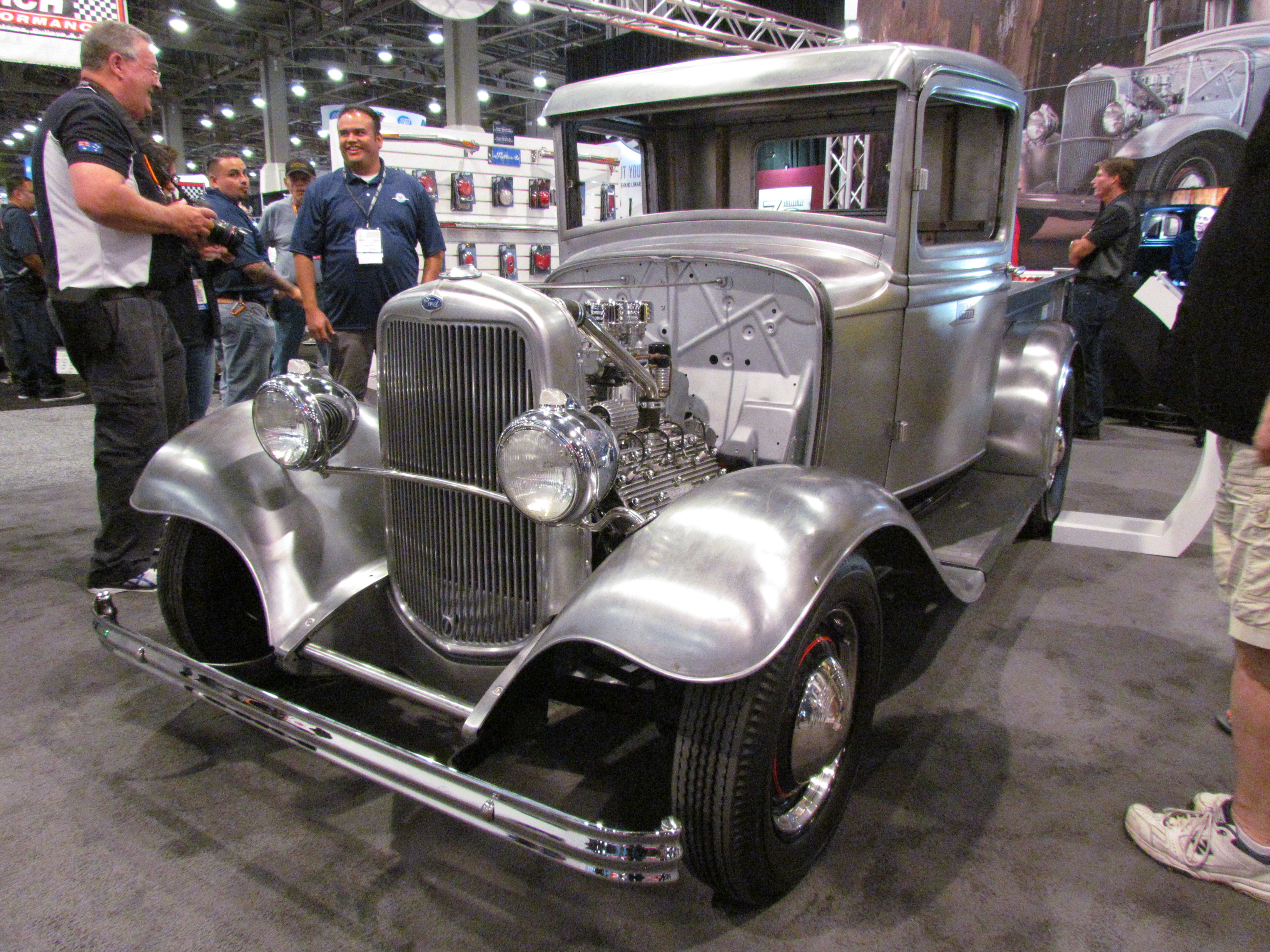 Oh, and like Major Lin, we also asked “what’s next?”

Turns out United Pacific is looking into the possibility of building vintage-looking but brand-new bodies for early Ford Broncos.

For more information on the ’32 Ford coupe and pickup, visit the United Pacific 1932 Ford website.