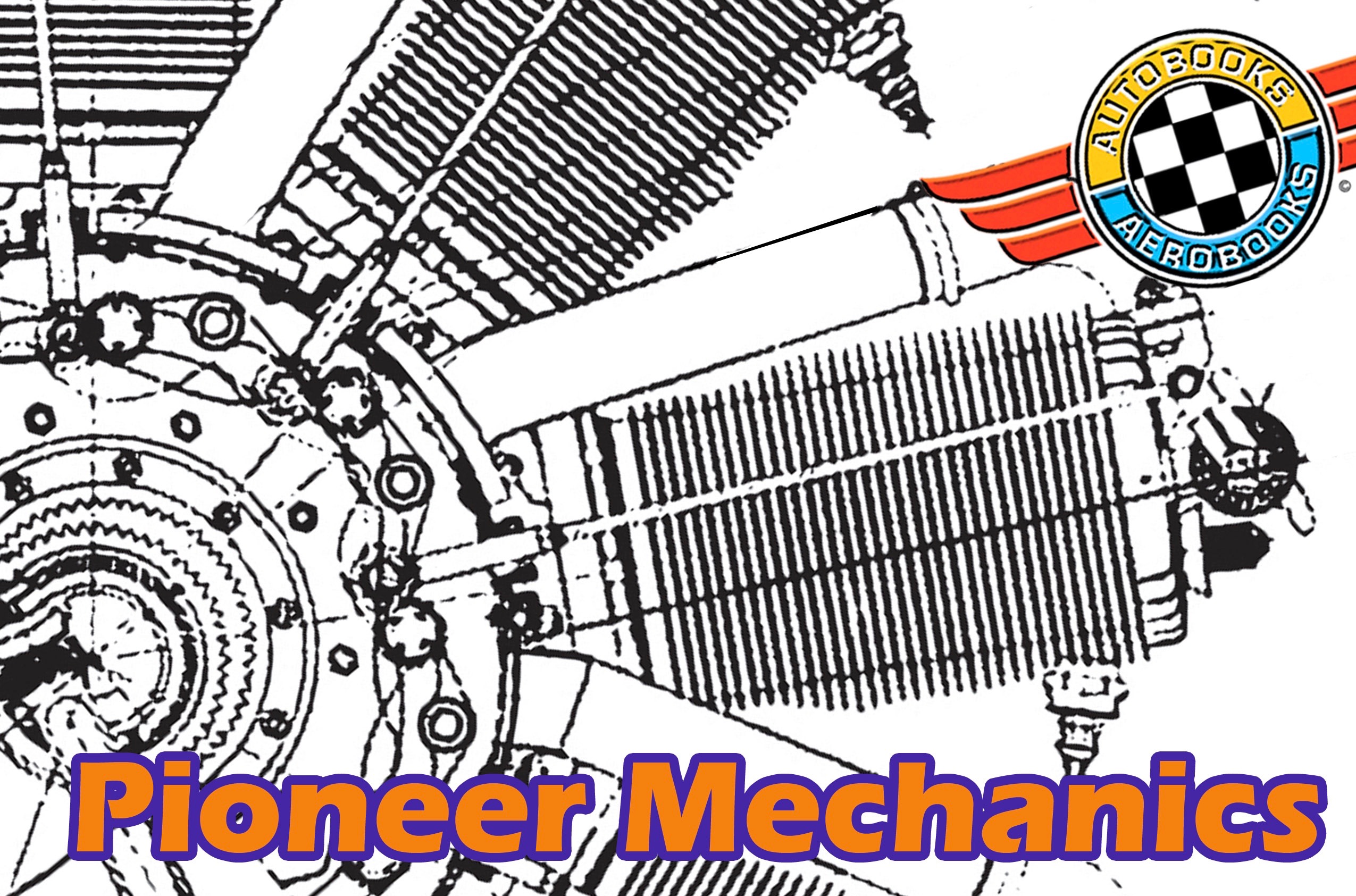 Autobooks-Aerobooks is among the country’s leading motor bookstores and seemingly each weekend hosts an autograph session with the author of a new book.

Next up on Saturday is aviation historian Giacinta Bradley Koonz, whose book, Pioneer Mechanics in Aviation, features more than 20 stories of pre-World War II aircraft mechanics.

“For years much has been printed about pilots,” the store notes in its announcement. “Now finally, the aviation community has a brilliantly written heritage of mechanics, engineers, and builders.”

Koonz will be signing books from 10 a.m. until 2 p.m. Those unable to attend can order signed copies. 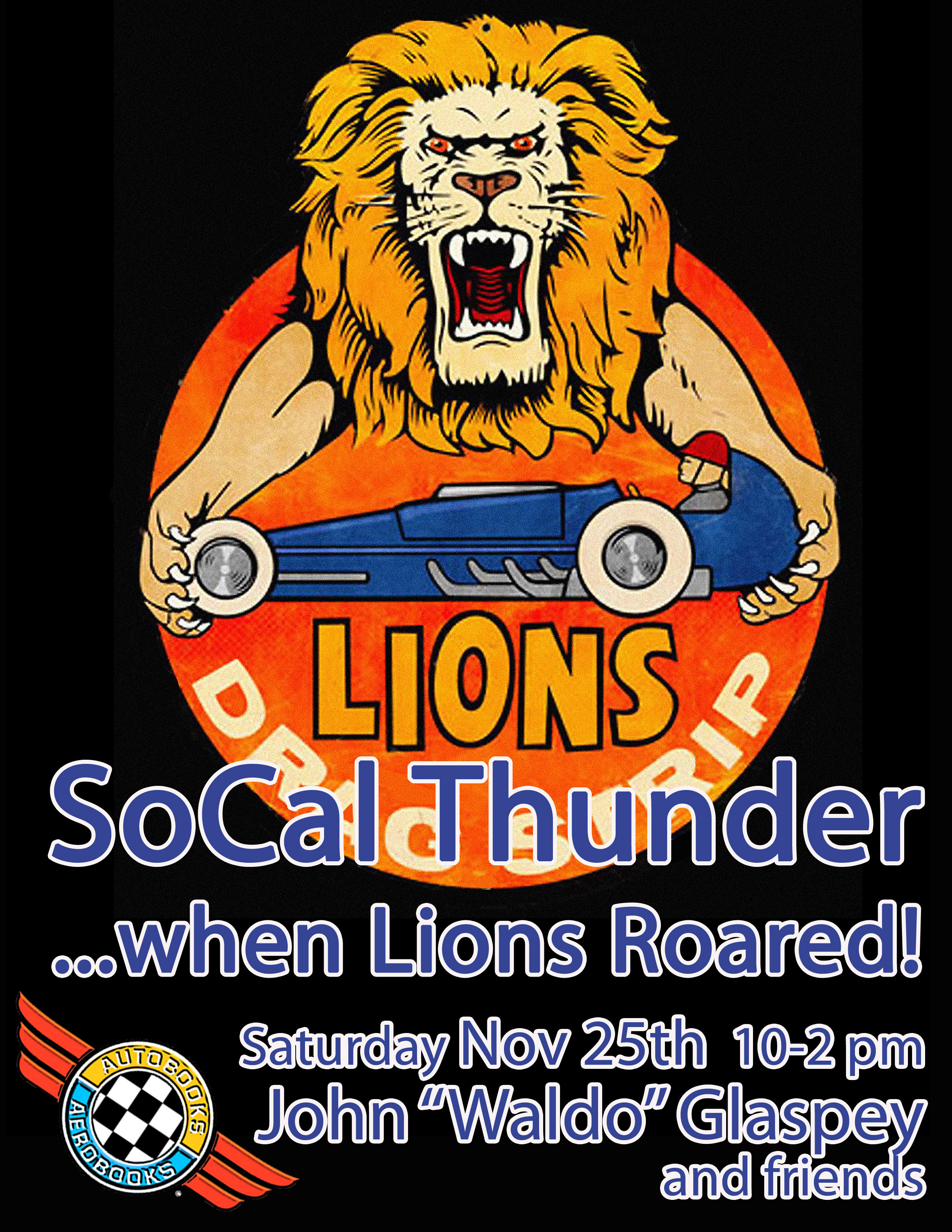 Upcoming author visits include John “Waldo” Glaspey with SoCal Thunder… When Lions Roared on November 25, Wesley H. Clark and Michael B. McDaniel with Growing Up in Burbank: Boomer Memories from the Akron to Zodys on Decmeber 2, Tom Madigan with Professor Speed: Danny McKeever and the Mind Game of Going Fast on December 9.

The store is located a 2900 W. Magnolia Boulevard in Burbank, California.