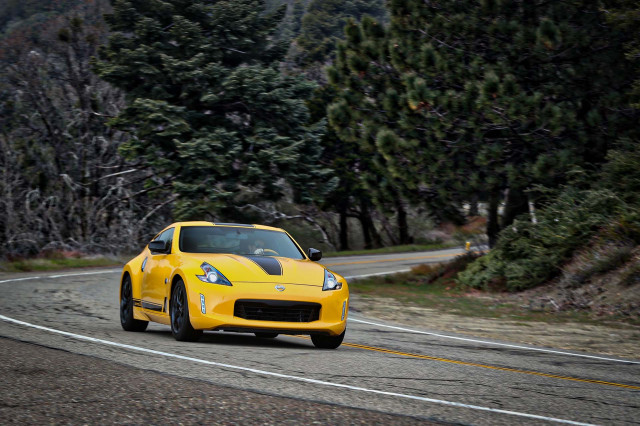 Speaking to Australian publication Drive at the 2017 Tokyo Motor Show, Philippe Klein, chief planning officer for Nissan, offered no commitment to the sports car. He’s the third Nissan executive to suggest the Z’s days are numbered—or at least that the sports car isn’t much of a priority for the brand.

“This vehicle is still very alive but at the same time it is in a segment that is gradually declining, so that is making the [business] case more difficult,” he said. Klein pointed to the GT-R as a better halo car and reiterated the brand’s commitment to Nismo. Nissan continues to apply the Nismo badge to various cars, and soon, the 2018 Leaf will likely gain a sporting Nismo trim.

“We have no intention to quit excitement but we’re going to make it happen in different ways,” he added.

The first comments surrounding the Z’s uncertain future trace back to the 2017 New York Auto Show, where Christian Meunier, senior vice president of Nissan Sales, Marketing, and Operations, flat out said the 370Z “is not a priority” for the brand. Ouch.

Next, former Nissan Australia managing director Richard Emery said he was not aware of any future plans for a new Nissan Z. “There’s nothing pending. Not anytime soon.” Boo.

Over the years, Nissan mulled over a few different directions for the Z. There was the Nissan Gripz sport crossover concept and the smaller IDx concept, both of which previewed various avenues for a new Z car.

Pouring peroxide on the cut is this year’s Tokyo Motor Show, where reports suggested a new Z concept would debut to preview the next-generation car. The Nissan Z will celebrate its 50th anniversary in 2019—if the car makes it that far.