Charity has been a motivating force behind the Barrett-Jackson auction company from its very founding. In fact, the car-collecting Barretts and the car-collecting Jacksons first got together to put on a car show to raise money for the local library and community center in Scottsdale, Arizona.

Ever since, cars sold to benefit charities have been an important feature of Barrett-Jackson auctions. That’s the case again this weekend when, in the aftermath of the murder of 58 people at a country-western music festival in Las Vegas, Barrett-Jackson president Steve Davis is selling his 2007 Shelby GT500 Super Snake 40th anniversary Ford Mustang with the money going to a fund that supports first responders.

While those will be emotional highlights of the weekend, there are several hundred other vehicles crossing the block. Here are some that caught my attention Thursday morning as I wandered through the rows of vehicles in the Mandalay Bay Convention Center: 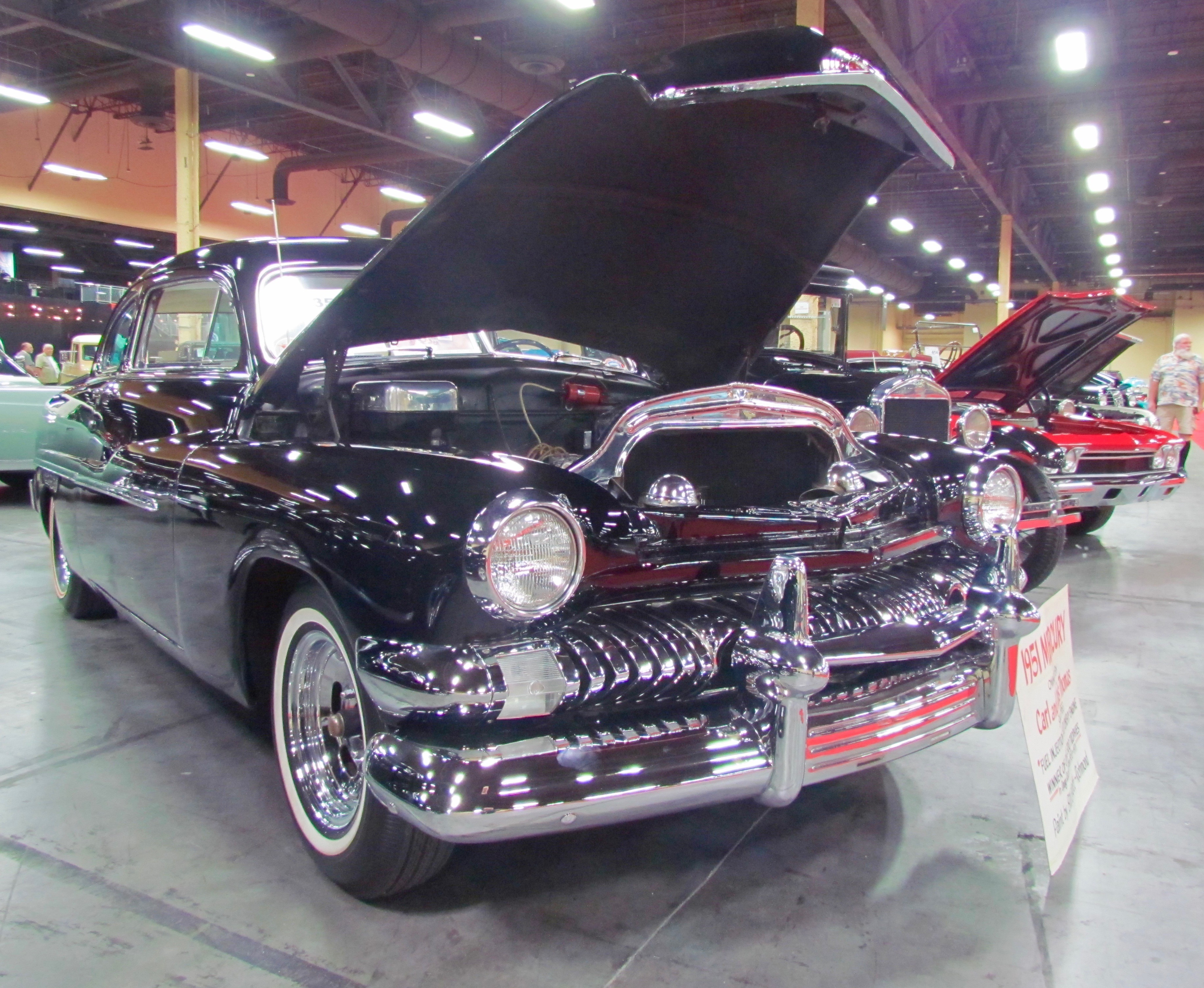 Carl and Lois Thomas bought this car in 1953 and Thomas drag raced it in Indiana and Ohio through the 1970 season. It was parked until 2012, when it was sold as part of their estate. In the late 1960s, the original flathead engine was replaced with a 307cid Chevy V8. The car is being sold along with trophies, Carl’s 1964 Indiana-Ohio championship jacket and helmet, and all sorts of memorabilia. 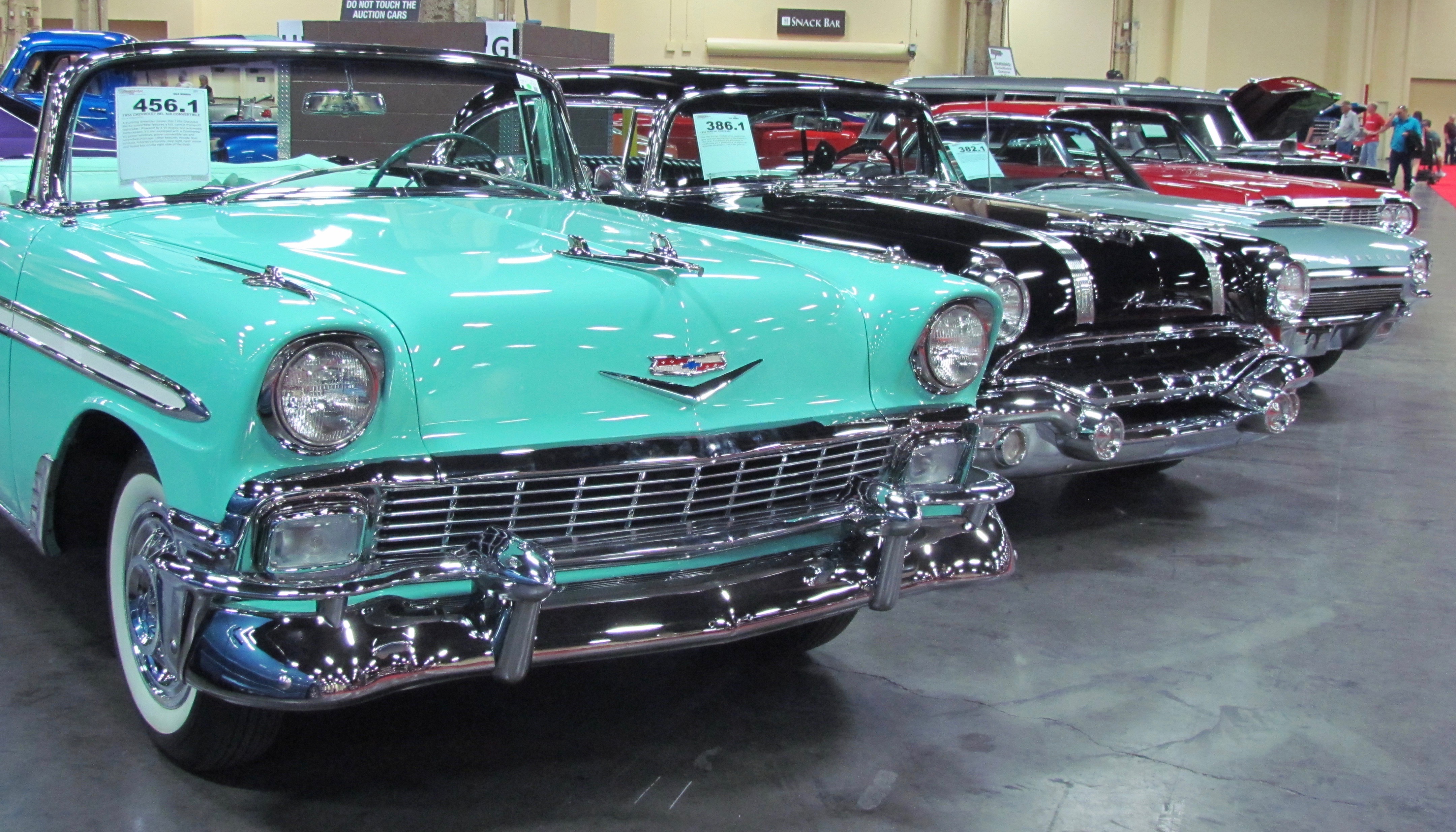 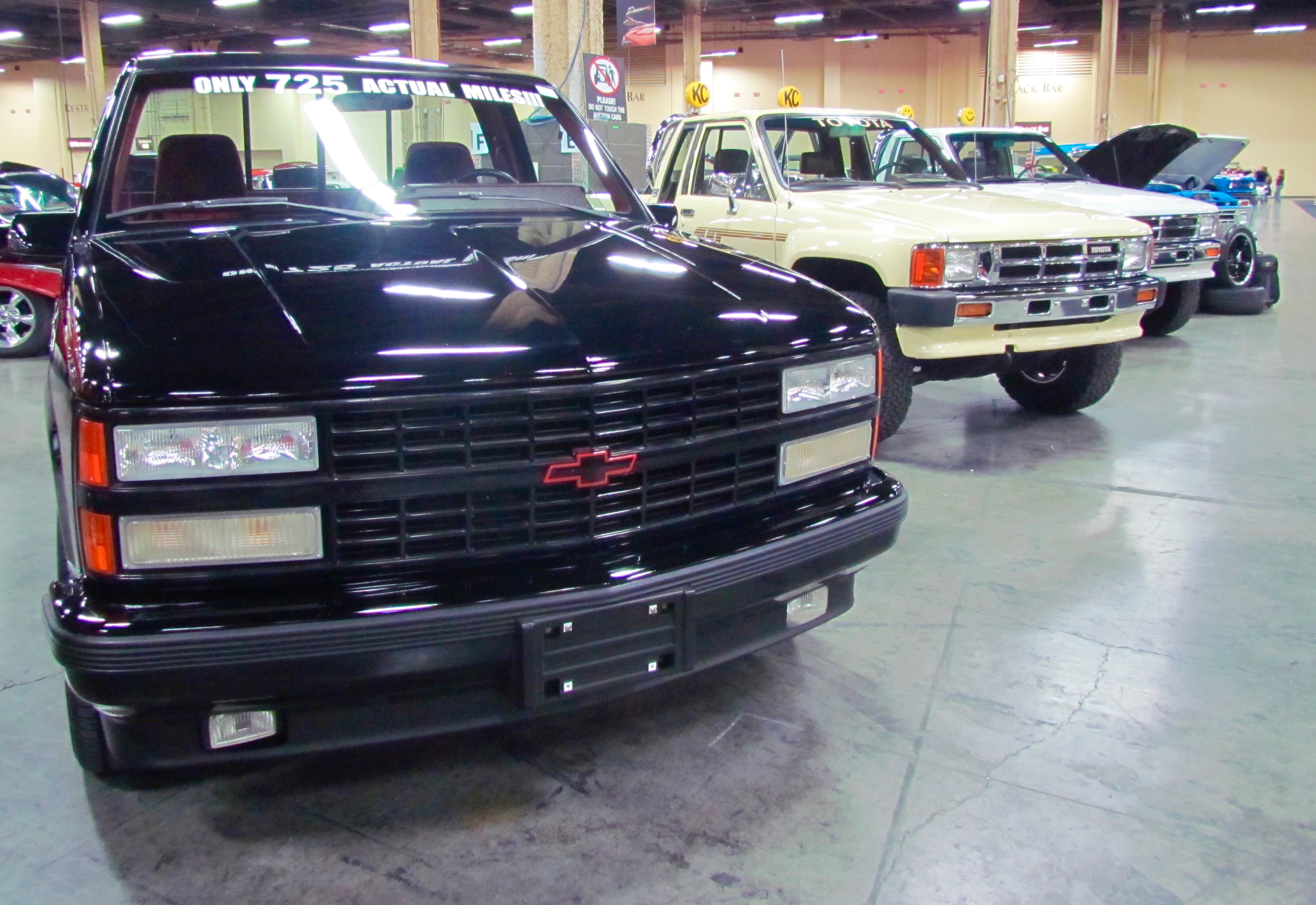 You’d expect to find a 454 SS pickup at Barrett-Jackson, and this one not only is a nice example of the muscle truck phenomenon, but it has been driven only 728 miles since it left the dealer’s showroom. But less expected was the pair of Toyota pickups parked right next to the Chevy. We shouldn’t be surprised since such late-’80s trucks, especially 4x4s like these, figure to appeal to the next-generation of car collectors coming into the hobby. My choice would be the creme-colored ’86 truck that’s right next to the Chevy, but the white ’87 would be more than acceptable. 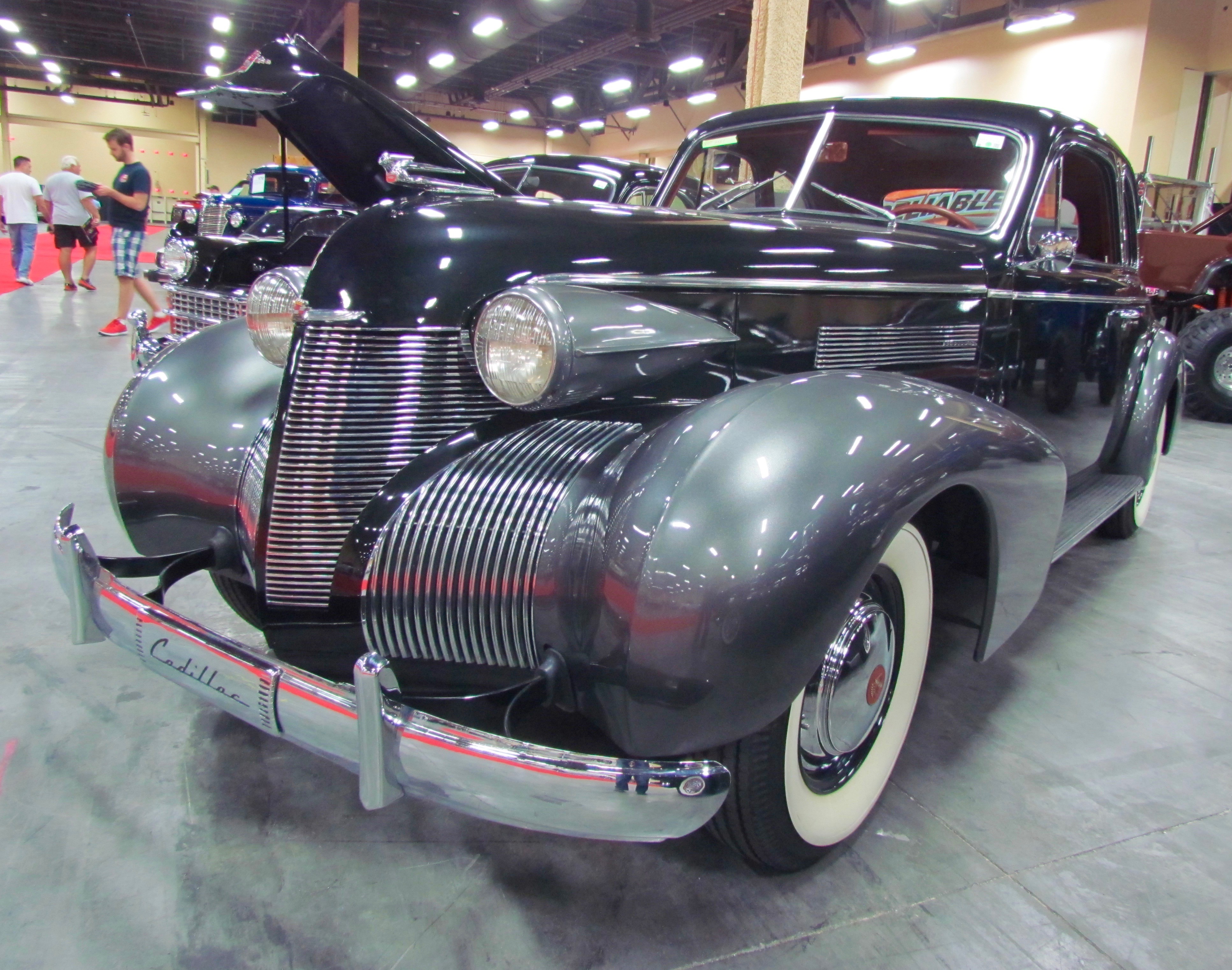 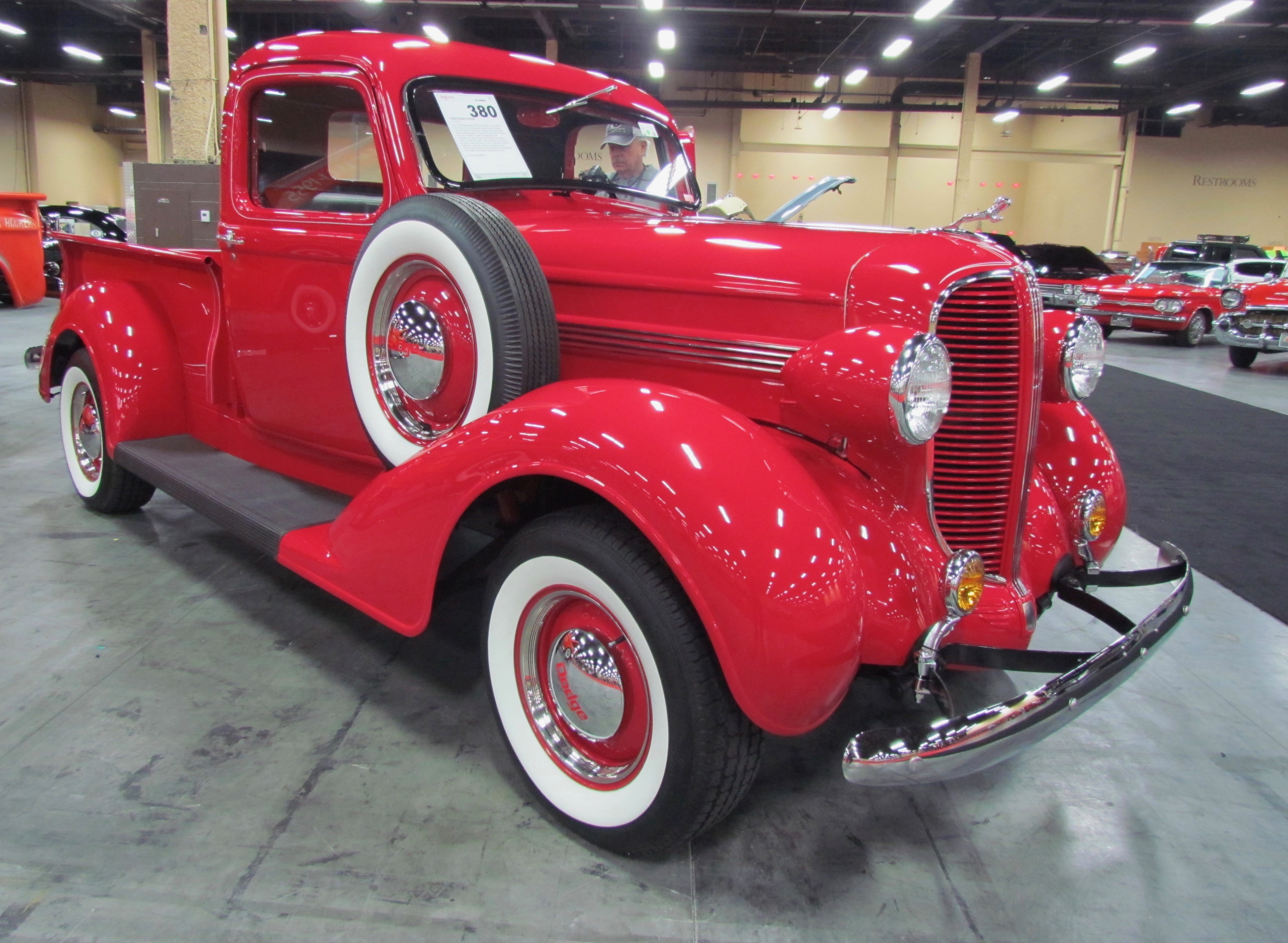 An immaculate restoration with a 218cid powerplant and 3-speed manual gearbox. 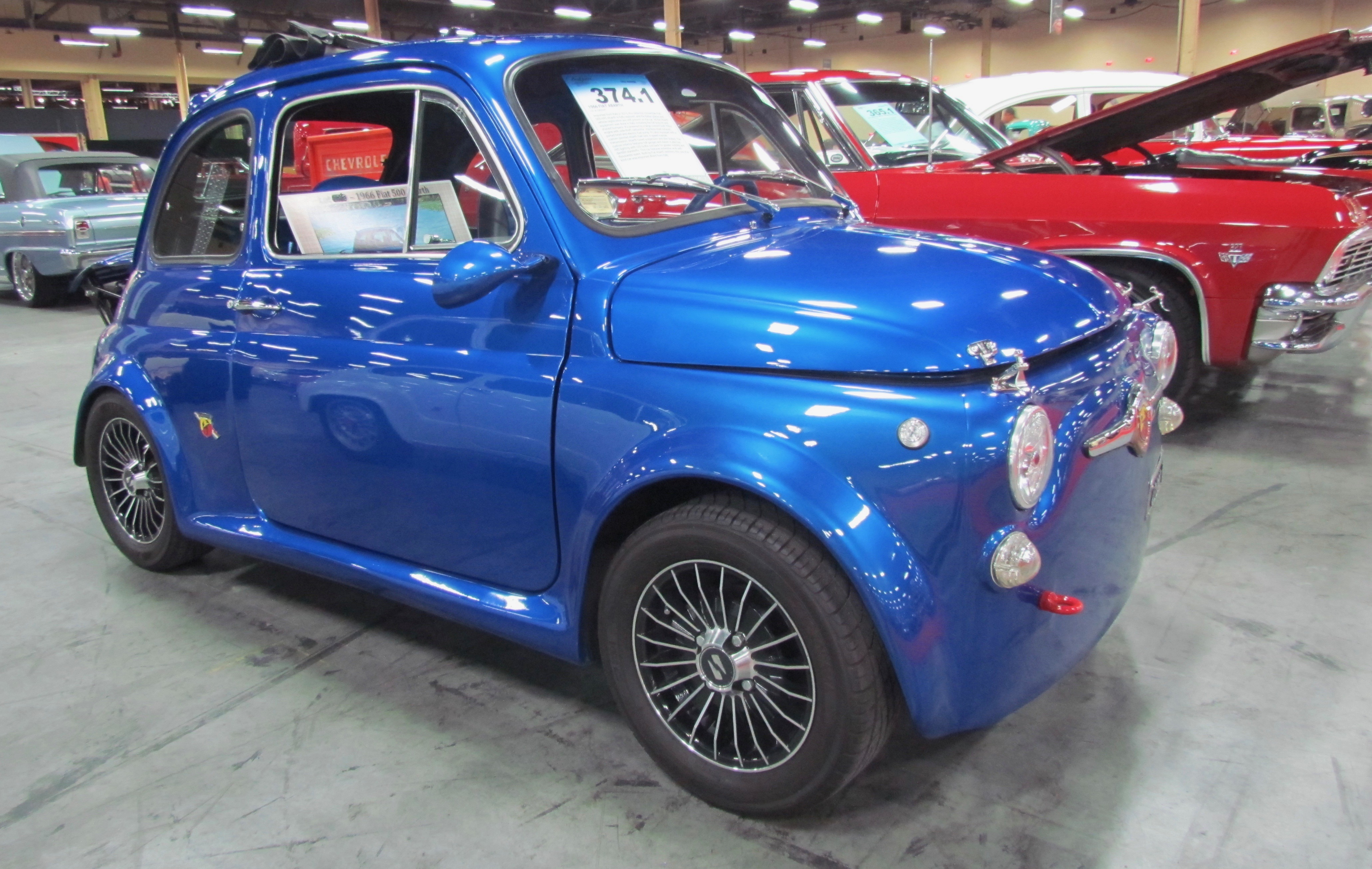 This souped-up micro machine with a slide-open cloth roof was imported from Italy in 2015, where it received a complete Abarth body kit with shaved bumpers and where its engine and suspension were tweaked to enhance performance. The interior also was redone with custom accoutrements. 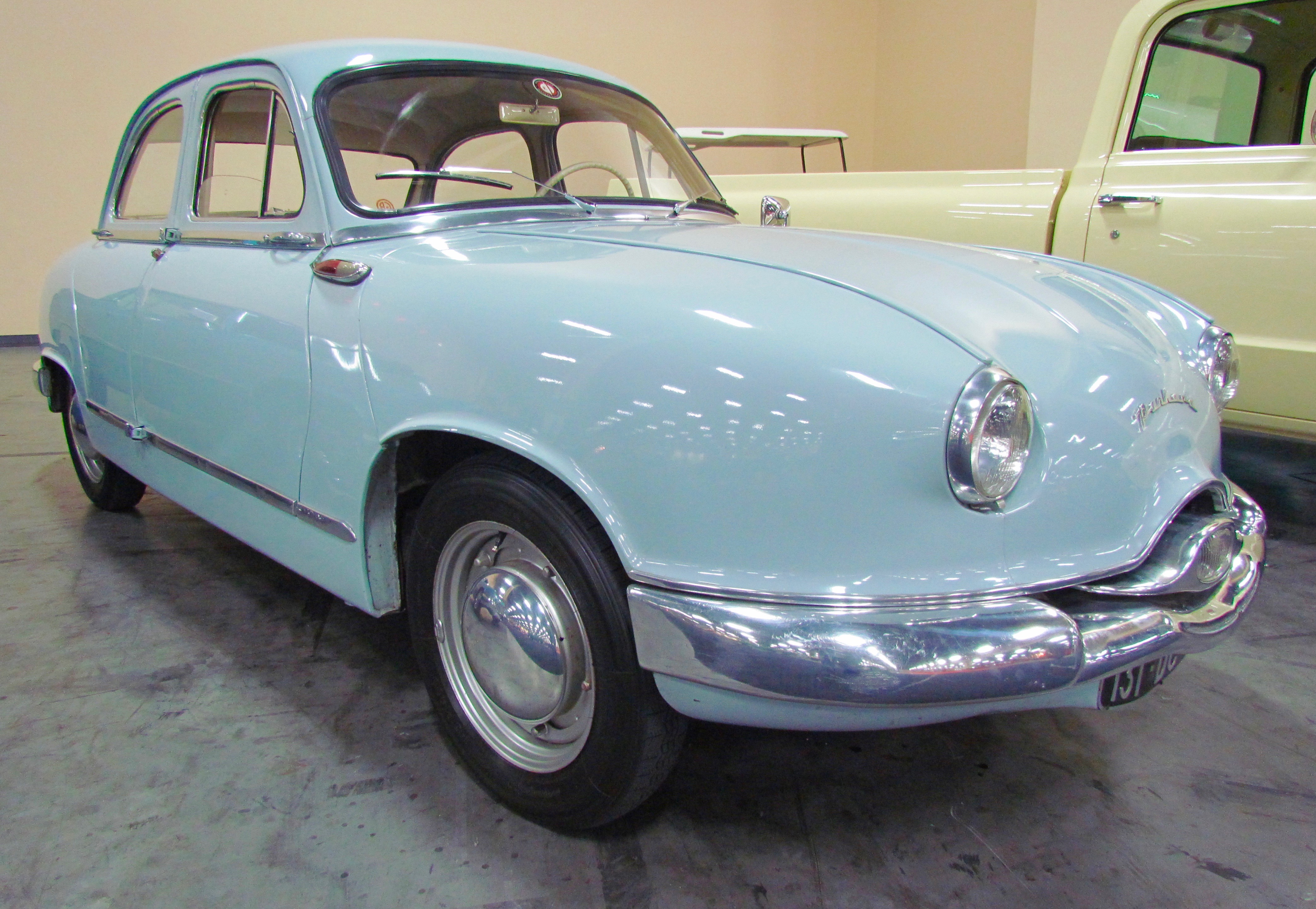 Chances are you’d be the only person at your local car show driving such a pale-blue French cutie, an unrestored example apparently driven only 57,000 kilometers. Lighter than the VW Beetle, the car is roomy with a pair of wide bench seats and with four doors for easy egress. The front wheels are driven by a 50-horsepower 2-cylinder linked to a 4-speed manual gearbox. 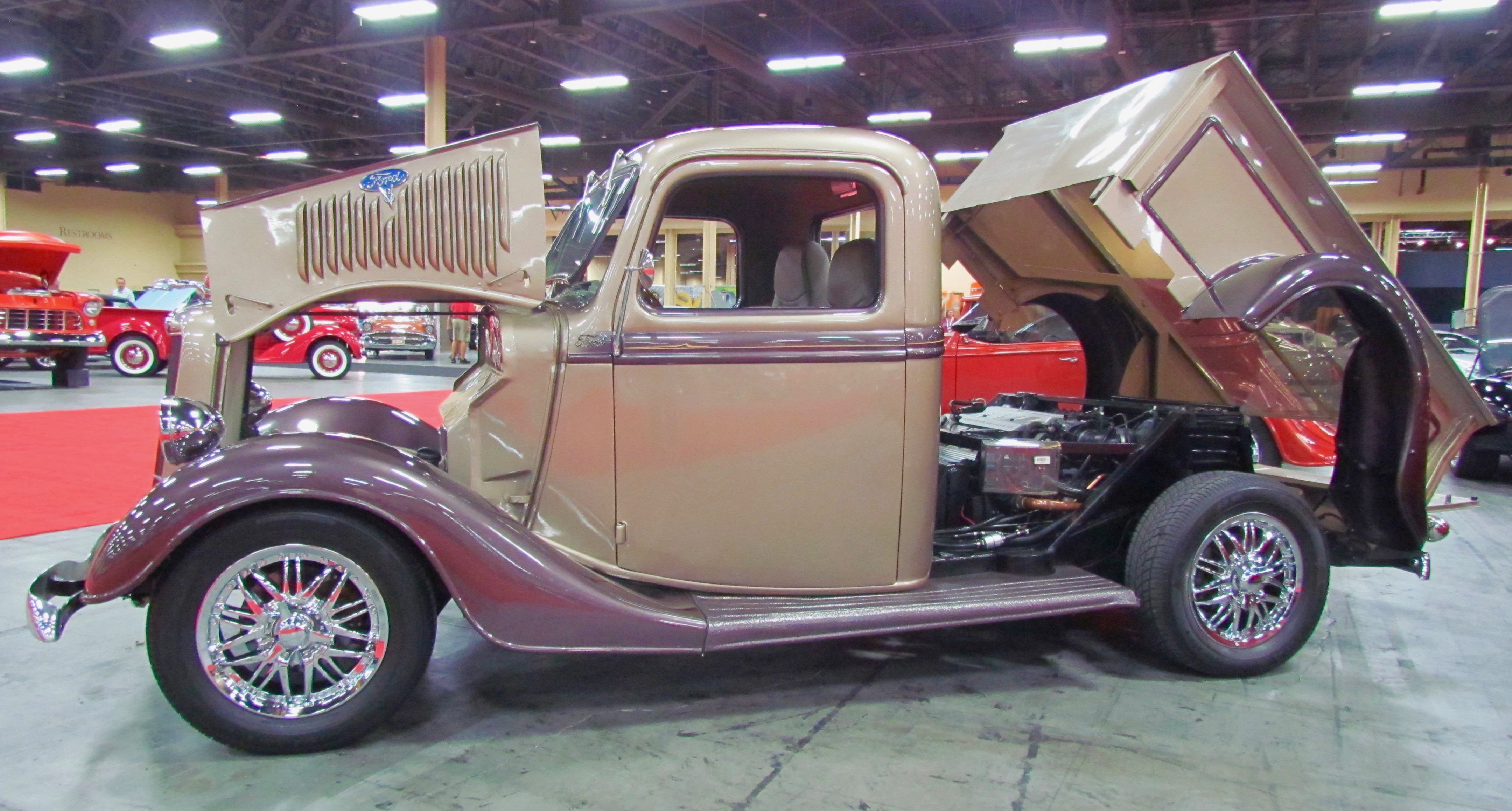 This one is being billed as a Ford-a-lac since the original 4-cylinder engine was removed and a 300-horsepower Cadillac Northstar V8 mounted beneath the dump-style truck bed. The truck also has Cadillac suspension, 4-wheel disc brakes, a Mustang front end and all sorts of other goodies. 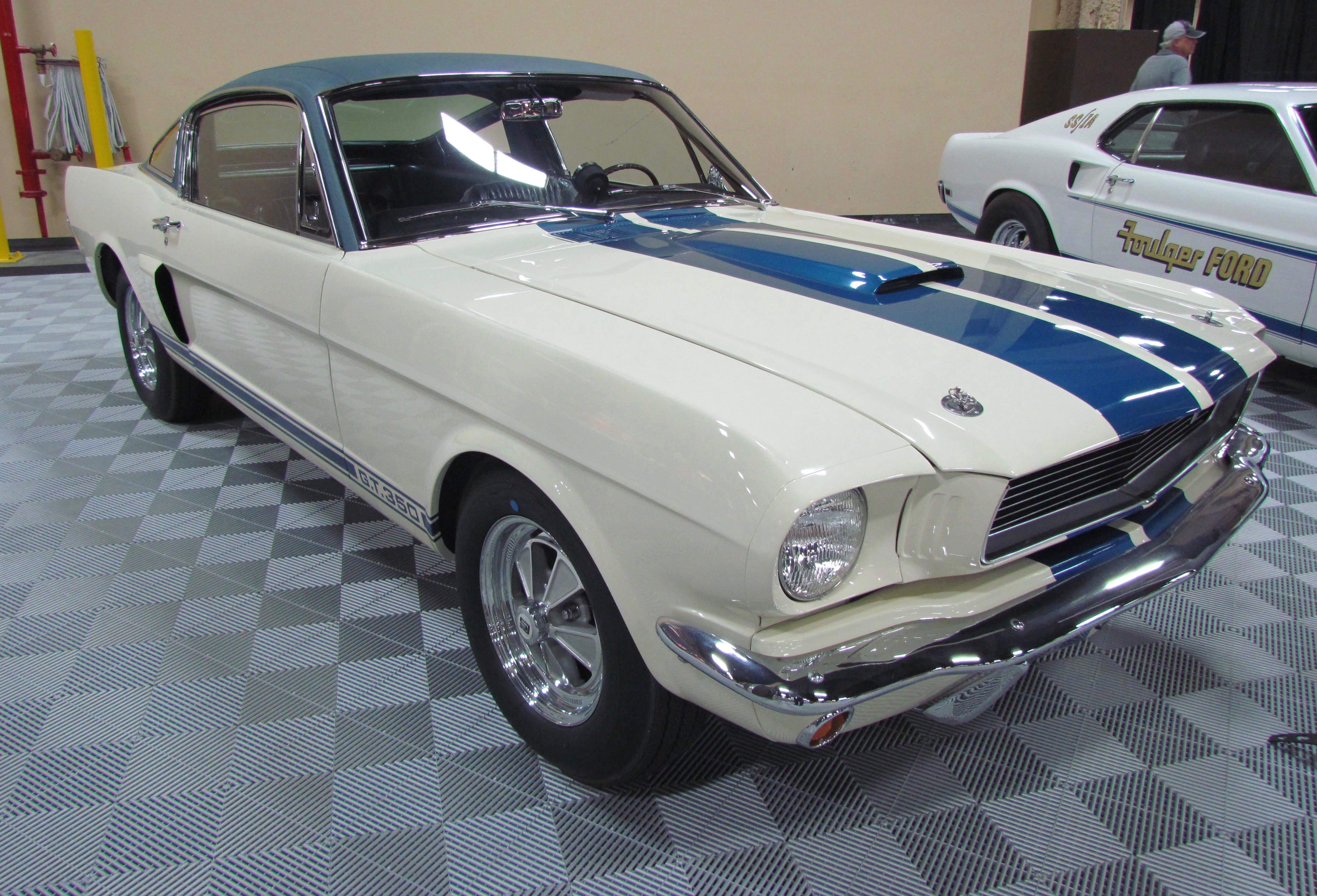 How cool is this: The original — and Shelby American World Registry-documented — Ford Mustang Shelby GT350 pre-production prototype (serial SFM6S001), albeit with a vinyl top. This is the test car that was built to homologate the Mustang for SCCA competition — and to test whether a vinyl roof should be a sales option. Alas, it’s not up for bidding in Las Vegas but is part of a display of vehicles that will be on the docket come January at Barrett-Jackson’s Scottsdale auction.