My European sports car friends make fun of me about this, but I am still a pretty serious NASCAR fan, despite the needless staged racing format and other idiotic rules (think the Lucky Dog rule). Part of the reason is that I raced in NASCAR in the mid-1990s through 2002. The other part is that when NASCAR racing is good, it is really good.

I am sure I am not alone, and that many of you who follow ClassicCars.com are also fans. In which case, I have just the Pick of the Day for you, which is not only NASCAR cool but also quite affordable. 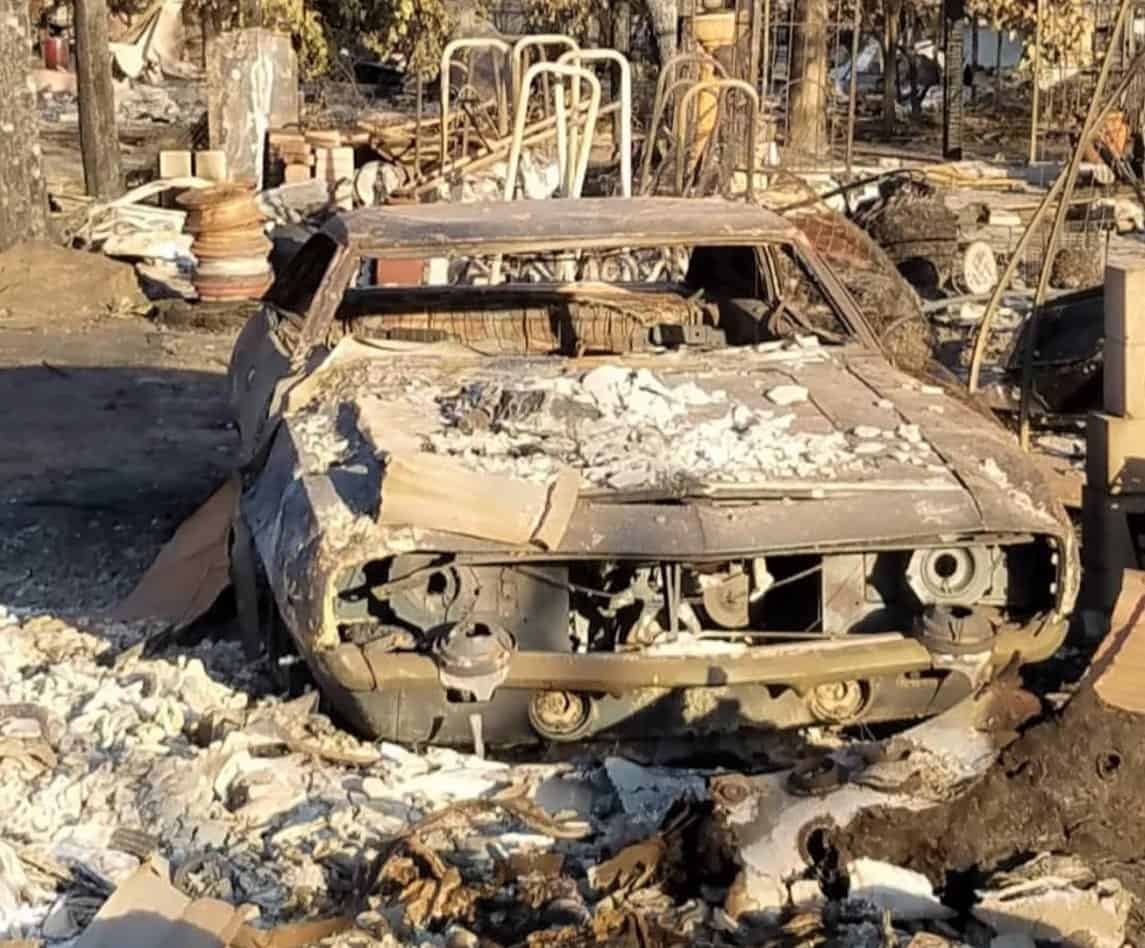 The 2002 Chevrolet Monte Carlo SS Intimidator Edition was designed to celebrate the accomplishments of the Man in Black, Dale Earnhardt.

Sure, the car is basically a Monte Carlo SS coupe with a sticker package, but the concept for the Intimidator Edition was created by the No. 3 team owner Richard Childress and Earnhardt himself, and just 3,333 were produced. This one is the 864th car built.

According to the seller, a Sun Prairie, Wisconsin, dealer advertising the Intimidator on ClassicCars.com, the Chevy is a one-owner car in showroom condition with only 1,255 miles driven. It has its original window sticker and Certificate of Authenticity as well as all other original documents that came with the car, including the original vehicle sales invoice from Symdon Motors, Inc.

The Earnhardt edition also includes special ebony and pewter leather seats with an embroidered red bowtie on the front-seat headrests, floor mats embroidered with No. 3 and the Intimidator logo, instrument cluster with Dale’s signature, RCR logos and No. 3 graphic, passenger side instrument panel with the No. 3 graphic and Earnhardt signature, and Richard Childress Racing logo kick panels.

Now, I am not sure if these caras will ever bring big money, but they are a sharp homage to the heyday of NASCAR racing and a nice tribute to one of the greatest drivers in NASCAR history. What that means is that while this car is not likely to become a top tier collector’s item, it most likely will hold its value, at least.

If you are a NASCAR fan, this Intimidator with an asking price of $21,900 would be an excellent way to celebrate your love of stock car racing and the late Earnhardt’s contribution to its enduring popularity.

A Sobering Luncheon of Hope