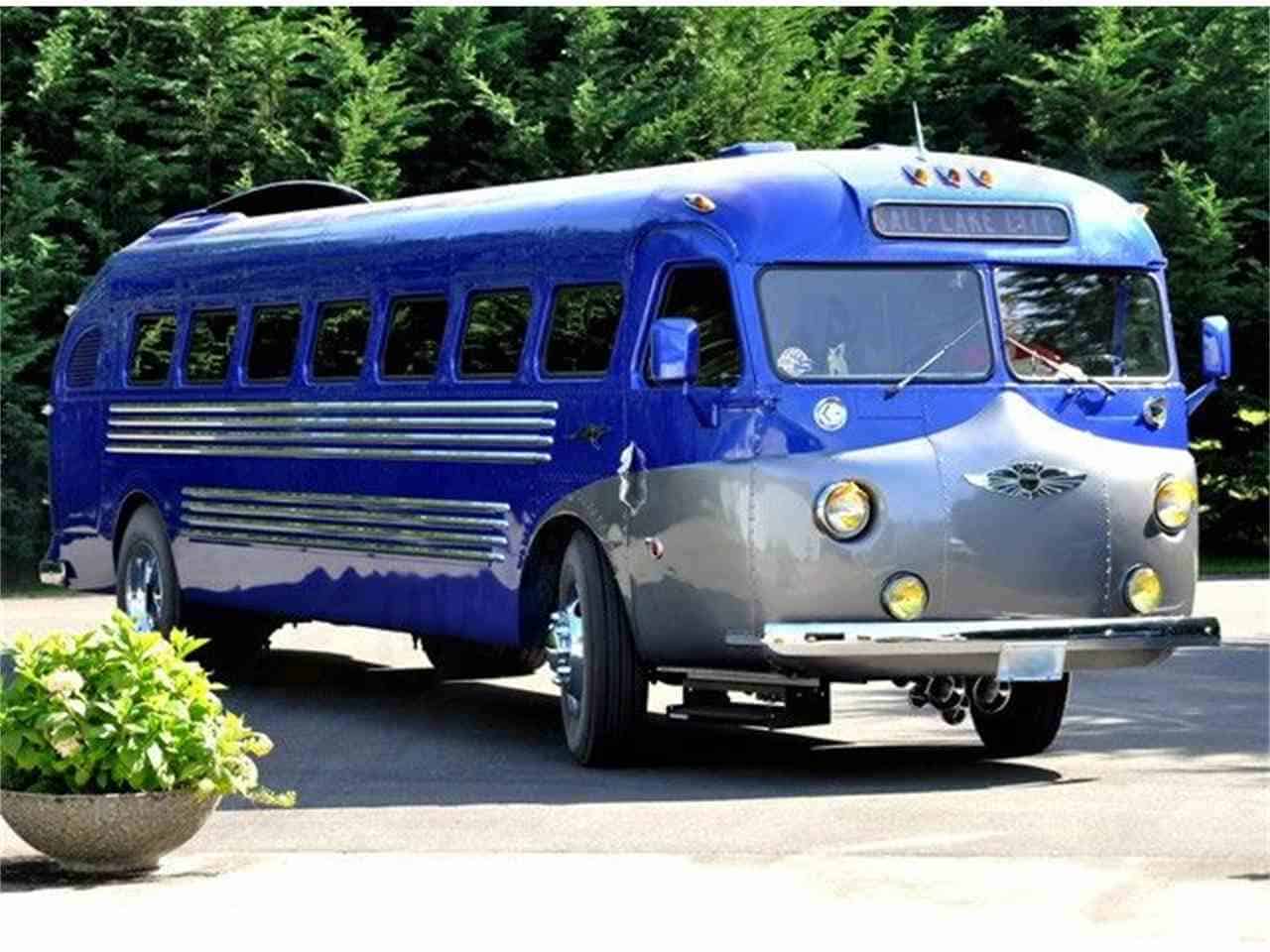 Founded in Ohio in 1913, the Flexible Sidecar Company produced motorcycle sidecars and took its name from it patented flexible mounting system that attached those sidecars to the bikes and allowed the sidecars to lean into corners just like the bike itself.

Charles Kettering, engineering genius and future vice president of General Motors, was involved with Flexible for much of its history, even serving as president and then a member of the board of directors until his death.

The firm changed its name to The Flxible Co. in 1919 and in the mid-1920s switched its production to such things as ambulances, hearses and buses. It produced buses for several municipal transit systems, here and abroad, but underwent changes in ownership and closed in the mid-1990s.

The Pick of the Day is a 1945 Flxible bus that has been converted to a motorhome, and is being offered by a classic dealer in Arlington, Texas.

According to the advertisement on ClassicCars.com, the bus has a Cummins inter-cooled turbo-diesel engine, 6-speed Allison transmission, and a 100-gallon fuel tank.

Inside it has a refrigerator, sink, generator, flat-panel television and “many other custom touches.”

It also has custom paint and polished stainless trim. 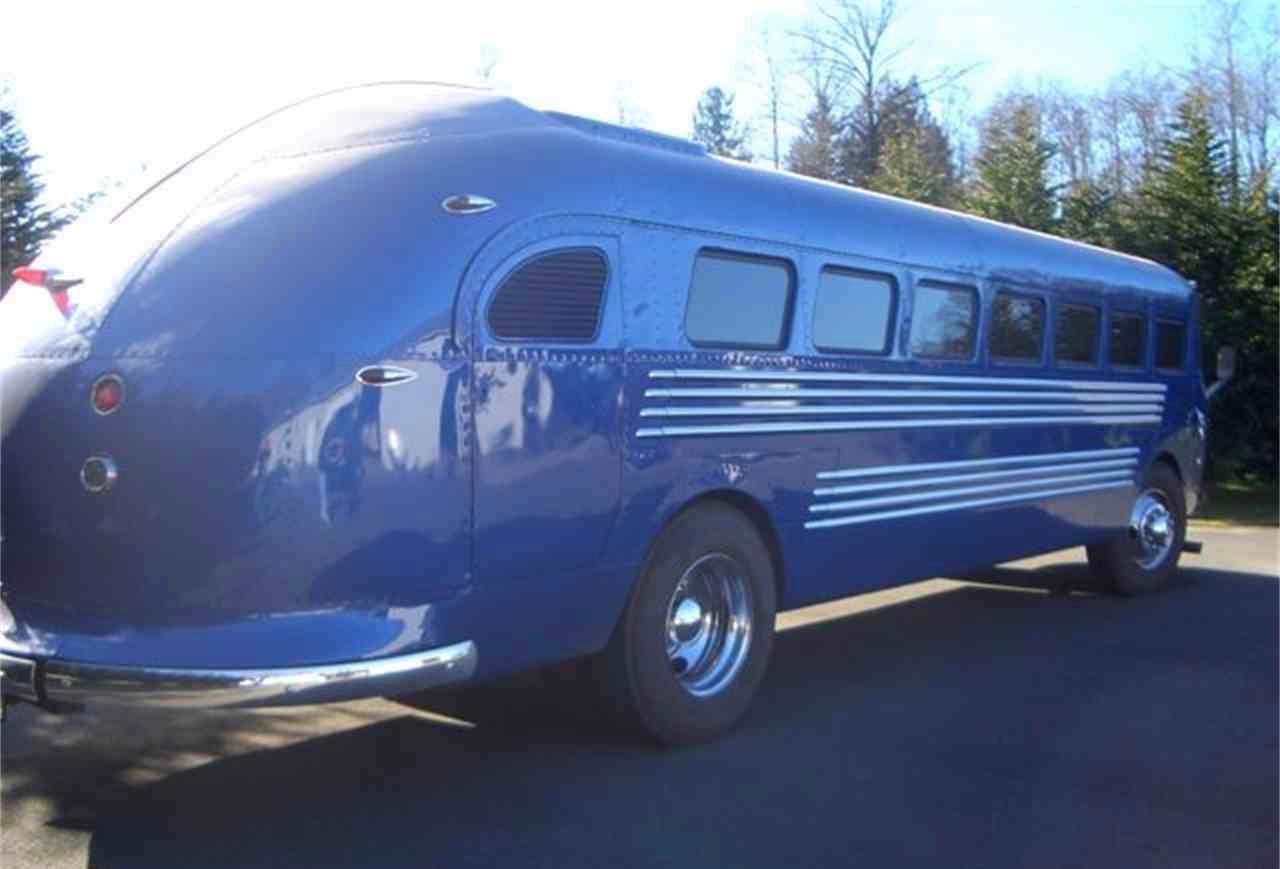