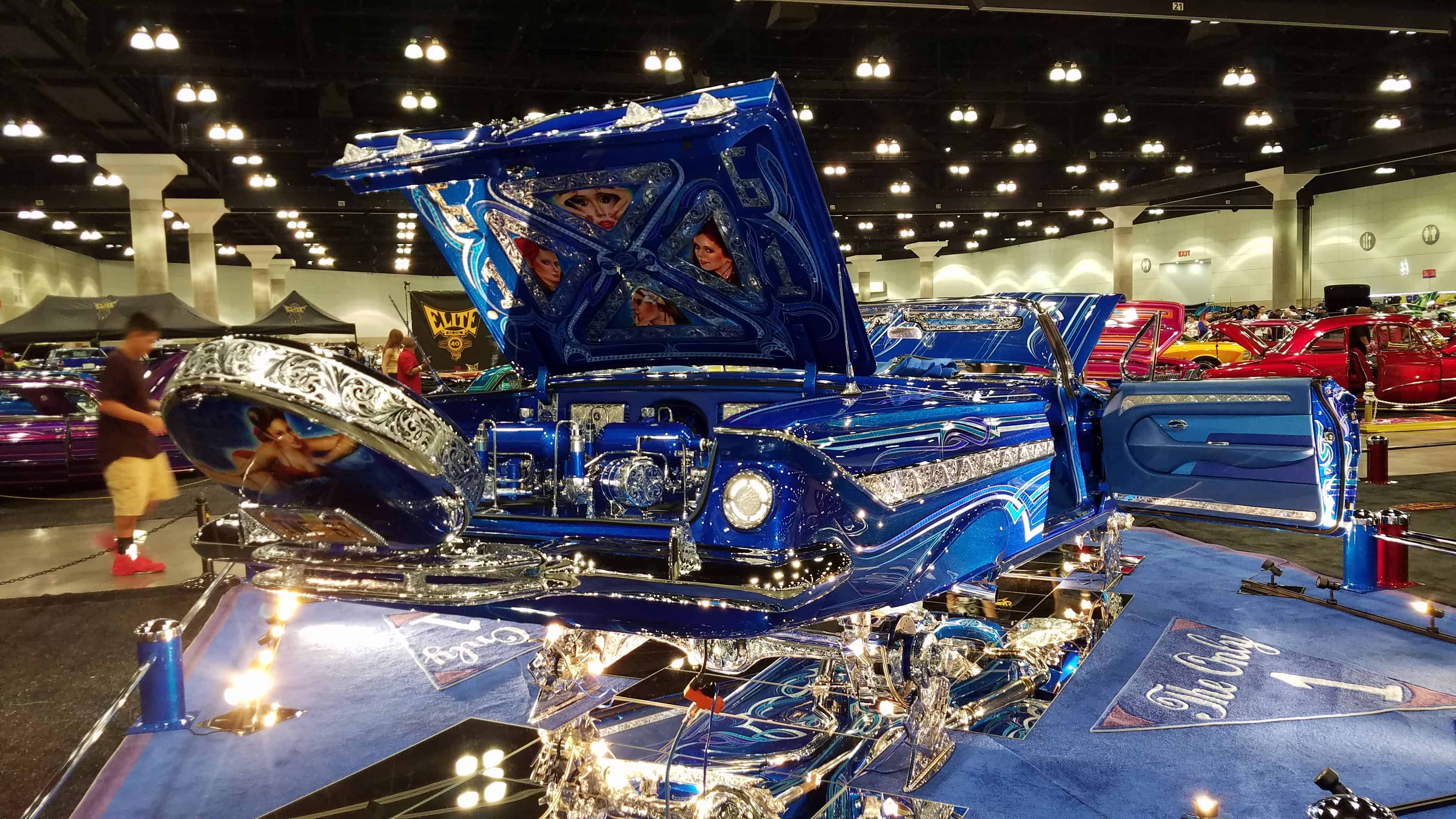 ClassicCars.com and the Petersen Automotive Museum launch a strategic partnership during Monterey Car Week, where they will stage a special exhibit of lowriders at McCall’s Motorworks Revival and at The Quail: A Motorsports Gathering.

“Bringing this collection of historically significant lowriders to Monterey Car Week will certainly expand the breadth of cars typically shown during these influential events,” said  ClassicCars.com founder and chief executive Roger Falcione. “This is a great opportunity to launch this partnership, by demonstrating how the world’s largest classic and collector car marketplace and the world’s greatest automotive museum can team up to attract a younger, more diverse generation of enthusiasts.”

Petersen executive director Terry Karges added that the special exhibit “will give attendees a first-hand look at the impact and influence that lowrider design has had on the collector car world. We think this is an ideal way to launch this new partnership with our colleagues at ClassicCars.com.”

The Monterey display is inspired by the Petersen’s recently opened “The High Art of Riding Low: Ranflas, Corazón e Inspiración.”Vehicles on display in Monterey have been selected to reflect the museum’s cultural and educational expertise and ClassicCars.com’s contextual background.

Featured will be a trio of Chevrolets, each uniquely crafted by Southern California’s most legendary lowrider customizers. They are “The Only One,” a candy blue 1961 Impala convertible owned by Ricardo Bazon and built by Top Notch Customs in Riverside; “El Padrote,” a 1936 Master Deluxe from Montclair-based Mario’s Autoworks; and a 1964 Chevrolet Impala named “Game Changer,” owned by Tweet of King Chevys.

The partnership between the website and the museum allows for the sharing of recently digitized Petersen Automotive Museum content — images that haven’t been seen in decades — on ClassicCars.com, thus reaching an audience of millions of automotive enthusiasts.

It also creates an online portal on the ClassicCars.com site for Petersen Automotive Museum members to list for-sale vehicles from their private collections and get exclusive access to vehicles listed by fellow club members before they are offered to the public.