This might be the ultimate endorsement for the classic car hobby: Entire families — children and parents and grandparents alike — putting down their smart phones to participate in the joy of driving.

“We had children as young as 2 in pedal cars, and 60 and 70-year-olds in gas-powered cycle cars,” Tabetha Hammer, senior manager for car culture for Hagerty, said after the classic car insurance and value-tracking company staged its first Family Car Fest.

Mom and Dad weren’t left out; all licensed drivers could take the wheel of a variety of vintage vehicles. 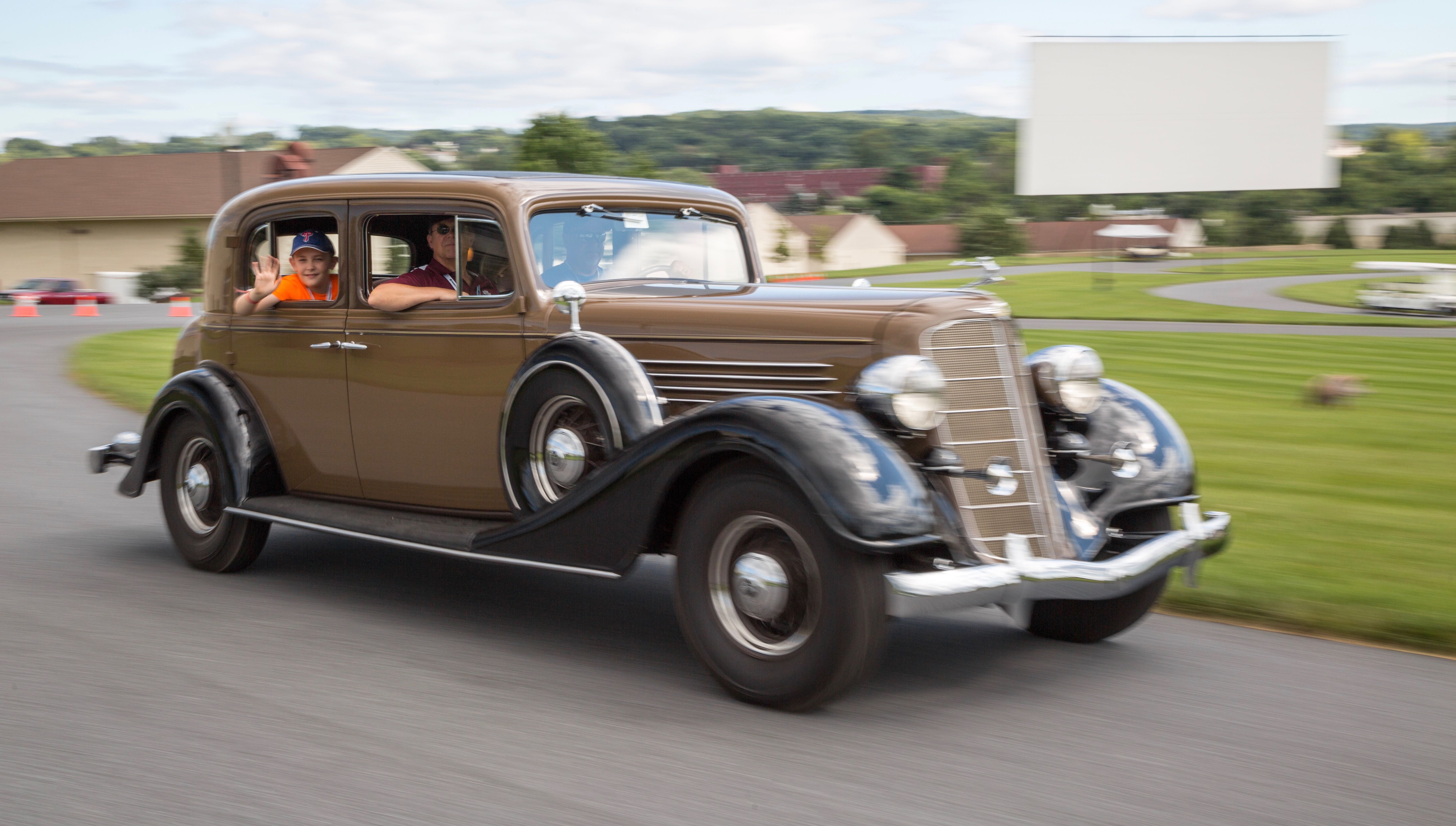 Family enjoys a drive in one of the NB classics[/caption] “In an era of disposability and constantly changing technology, there is a myth that younger generations are less interested in driving,” said McKeel Hagerty, Hagerty’s chief executive. “We saw parents and kids put down their smart phones for a bit of analog fun. The many smiles and excitement throughout the day prove that people of all ages still share a passion for the automobile.” The inaugural event was held at the NB Center for American Automotive Heritage in Allentown, Pennsylvania, where activities also included model--car building, slot-car races, driving simulators and vehicle painting. “We see so often the passion for cars pass through the generations,” Hammer added, “but at many car shows there aren’t activities for children to do. This wasn’t just Mom and Dad getting to do a ride-and-drive in a brand new car.

“The kids also left feeling ‘this was fun’.”

The event certainly was fun for the Montabano family, which won the opportunity to drive a 1960 Cadillac Eldorado convertible on a scenic tour through Lehigh County.

“While many car events have a ‘look, but don’t touch’ mentality, we want people to have a hands-on experience,” — Keith Flickinger

“Seeing the kids have fun and smiling while behind the wheel of old cars, including many from our collection, is what it’s all about,” said Keith Flickinger, curator of the NB Center. “While many car events have a ‘look, but don’t touch’ mentality, we want people to have a hands-on experience.”

Such events are “the only way car culture will survive,” noted Tom and Beth Keehan, who drove to the event in their own 1930 Ford Model A.

Hagerty’s next Family Car Fest is scheduled for September 24 at the Edenvale Aerodrome in Stayner, Ontario, Canada. Hagerty plans to expand its calendar of such family events in 2018.