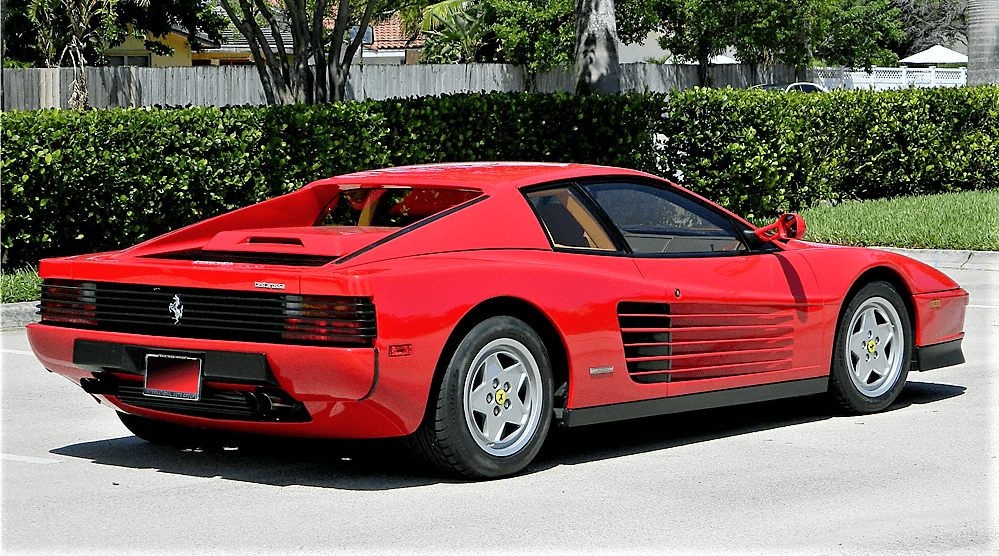 In a surprise decision, a German court has ruled that Ferrari does not have exclusive rights to the name Testarossa, allowing a toy company to use the famed moniker for a number of its products.

As a result, the long-held Ferrari nameplate -– Italian for “red head” as in the crimson color of the cars’  valve covers –- could soon appear in Germany on a variety of consumer products, from electric shavers to bicycles. So one might shave in the morning with a Testarossa, then drive a Testarossa into the office.

The toy company, Autec AG, contended that Ferrari had abandoned the name since it had not produced a Testarossa since 1996. Ferrari countered that it still uses the name for parts and services.

The decision could have implications beyondGermany’s borders and, if applied internationally,  Testarossa could be used by just about anybody. In the future, there could be such things as Testarossa cellphones, Testarossa sports jackets, Testarossa toothpaste or Testarossa chocolate-chip cookies.

Naturally, Ferrari is expected to appeal. The Modena automaker first used the Testa Rossa name as two words in 1956 for its spectacular 500 TR sports-racing roadsters, and for subsequent Testa Rossa racers and Spyders built into the 1960s. Nowadays, they are among the world’s most-valuable collector cars, selling in the eight figures at auction.