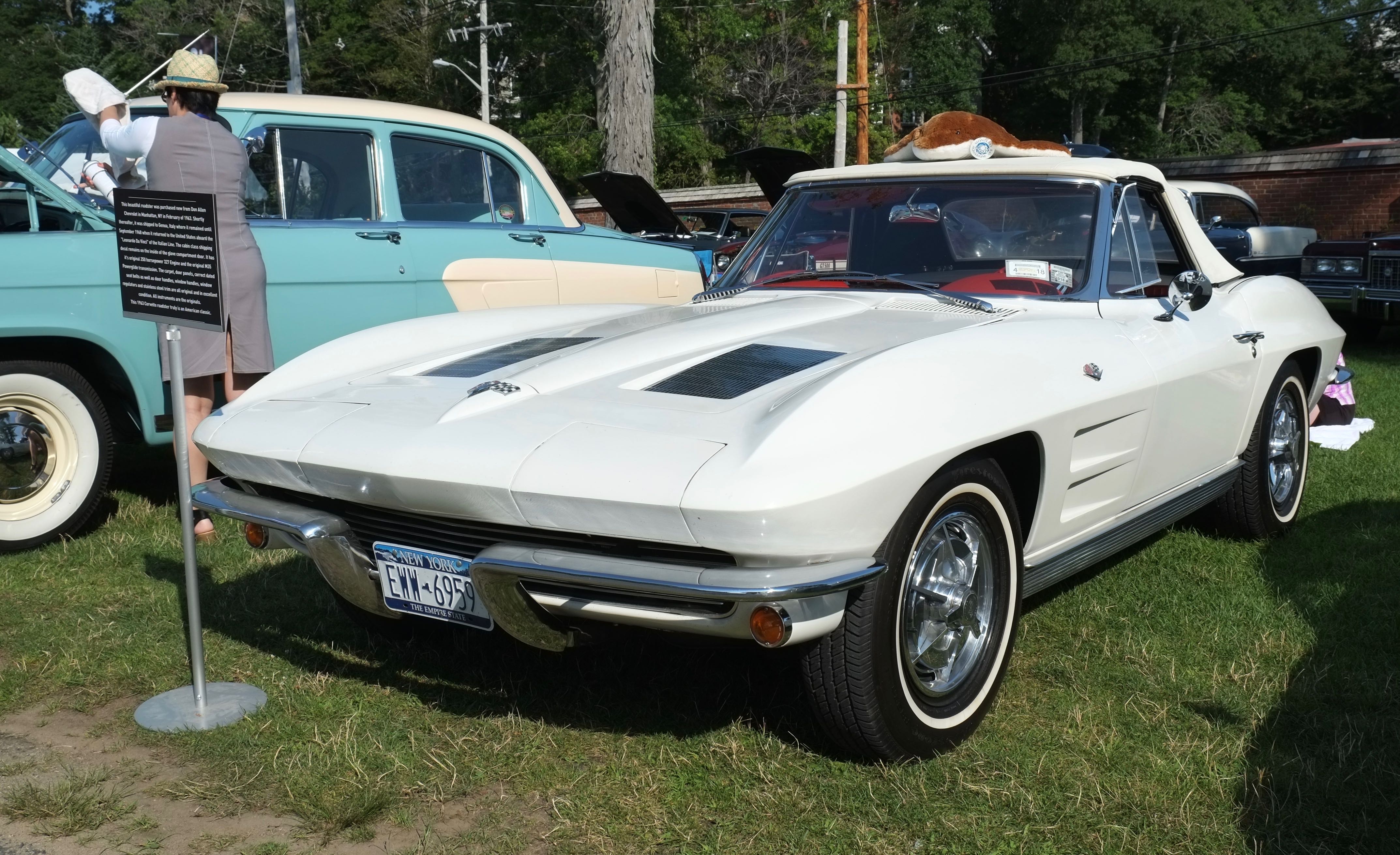 The focus this year for the Misselwood Concours was original, preserved rather than restored cars.

Several such vehicles were presented, including a completely original 1963 Chevrolet Corvette roadster owned by the same family since new, as well as a 1980 Mazda RX-7 special edition that looked just as it did when it left the factory.

The conocurs is held on the oceanside grounds of Endicott College in Beverly, Massachusetts, and benefits the school’s scholarship fund.

Some of my personal favorites were the 1960 Aston Martin DB4 GT owned by my friend Don Rose and the DB5 owned by another friend ,Bruce Male. Both cars were wonderful examples of the storied marque and were in Pebble Beach condition.

Other standouts were the stunningly restored Mercedes-Benz 190SL, the 1951 Hudson Hornet NASCAR tribute, and the 1964 Buick Riviera, which was possibly the finest restoration on an American production car I have ever seen. The Riv was finished in a special dealer-ordered Cadillac color and was simply flawless. The restoration was so outstanding that it would have been at home at Amelia Island or Pebble Beach were it eligible.

Another standout in my eyes was the 1968 427 AC Cobra race car. Notice that I did not call this car a Shelby, as Shelby was no longer making Cobras in ’68. As a result, the original owner contacted AC in 1968 and had it build him a new 427 Cobra. It is the only Cobra that AC built after production had ceased and has to be one of the rarest 427 Cobras on the planet. The car has been used as a race car since it was new and is still campaigned current owner Nick Grewal.

By the end of the event, best of show honors went to a 1914 Rolls-Royce Silver Ghost.

Other winners were the 1960 DB4 GT, the aforementioned 1964 Riviera, and the 1968 427 Cobra which won the Spirit of Amelia award which is given to the car that best typifies the idea of Amelia Island.