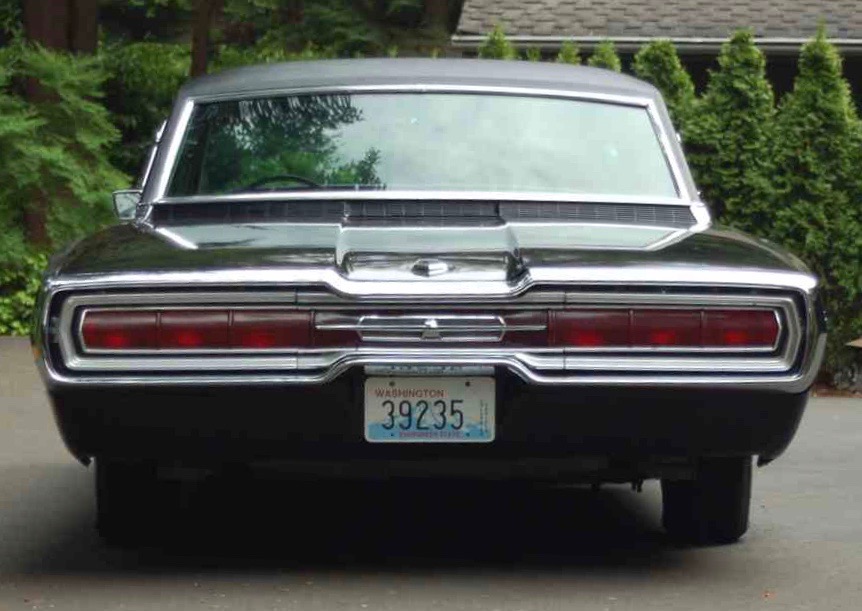 Strikingly elegant was the thought that popped to mind when this triple black 1966 Ford Thunderbird appeared as I clicked through candidates for Pick of the Day. OK, so your typical ’66 T’bird may not be all that special, but with its Town Landau roofline, this Raven-black beauty is striking.

Vinyl roofs, let alone with faux Landau bars, have gone out of style, but just far enough out of style in terms of time that they once again are sort of cool, the kind of thing that draws attention whether you’re parked in a cruise-in or at your favorite fancy restaurant. 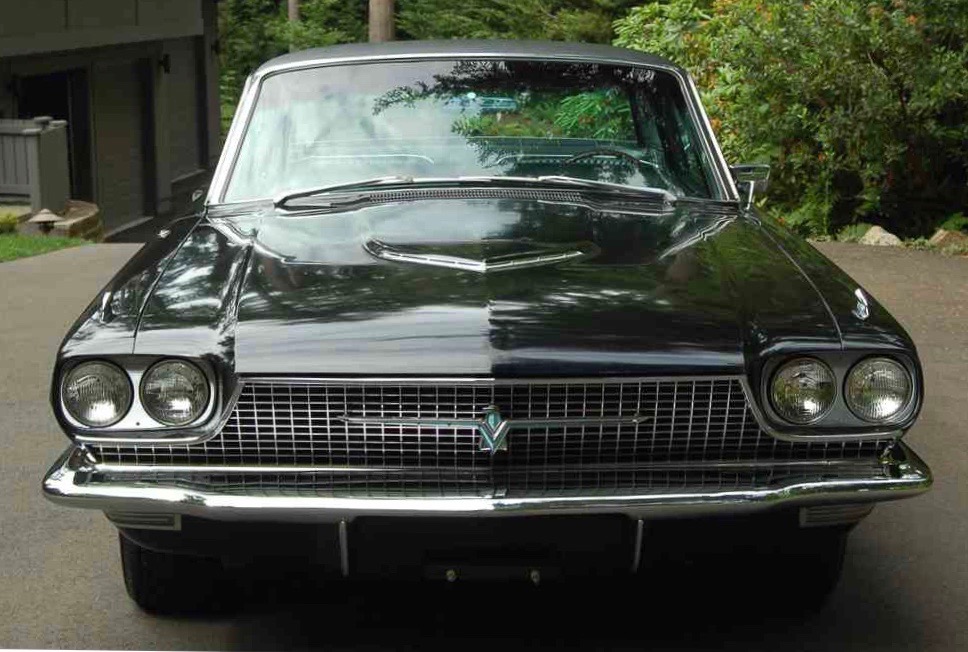 The Pick of the Day is a 1966 Ford Thunderbird Town Landau offered by a private seller in Shoreline, Washington. In the advertisement for the car on ClassicCars.com, the seller notes that the car was purchased in 2011 from a private museum collection in Eastern Washington.

The car has a Z-code 390 cid V8 engine, good for 315 horsepower that flowed through its dual-range automatic three-speed transmission when it left the assembly line in Wixom, Michigan.

The car was delivered through a dealership in Seattle.

The seller notes that that Landau roof style means there are no rear-seat passenger windows but a big blind spot for the driver instead. There are, however, the original overhead control panel, simulated burled walnut interior trim and other special Town Landau features.

The car has power widows, and that includes power vent windows in each of the two doors.

The seller says the interior is in “wonderful condition” with the exception of small wear areas on the driver’s seat and arm rest (photos included in the ad so you can see for yourself). There also are “a few imperfections in the paint, but nothing bad.”

Since acquiring the car, the ad notes that the owner has rebuilt the carburetor, replaced two tie rods, the starter motor, muffler and tail pipe, replaced the driver’s window switch, installed a new fuel tank and sending unit and fuel pump filter, and replaced the alternator/voltage regulator/thermostat and brake master cylinder.

The passenger-side front seat reclining mechanism doesn’t work, the seller says, nor does the clock, and there is pitting on the chrome on the driver’s side exterior mirror (again, photo included).

The odometer reads 74,976, which the seller believes to be the car’s original mileage.