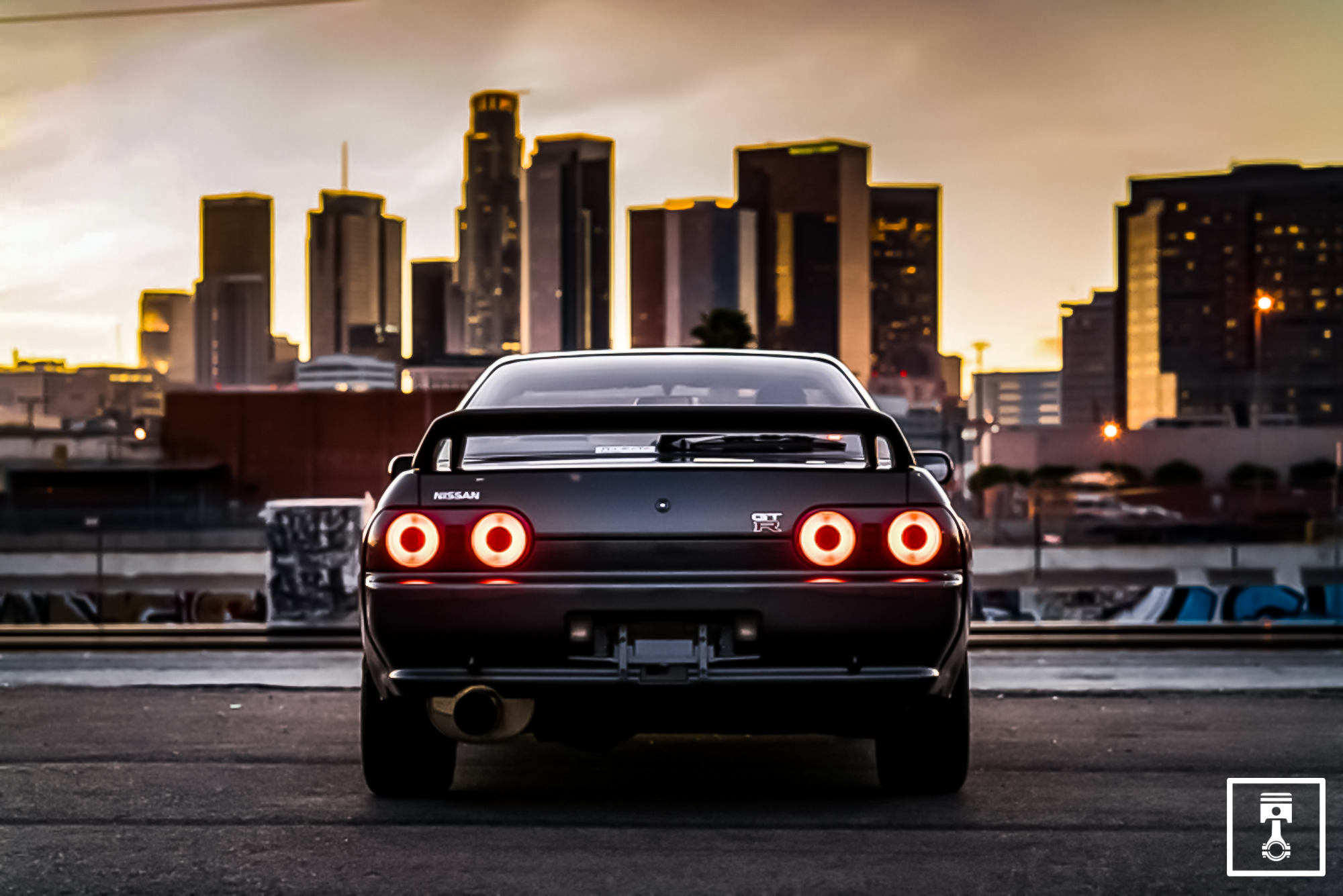 Nissan recently announced that NISMO, the automaker’s nameplate for its motorsports division and all things performance oriented, is set to launch the “Heritage Parts” program to provide support for Nissan performance models.

“If things go well… if possible,” Autech President Takao Katagiri said during the press conference, “We want to expand the models that we cover through this program.”

Initially, NISMO will make new parts only for the R32 Skyline GT-R, which hit the 25-year mark three years ago. Other performance models subject to the heritage line would include the R33 and R34, plus the various generations of Fairlady Z.

The Heritage Parts line will operate separately from Motorsports, Katagiri added, and parts are expected to go on sale in the fall.

The Pick of the Day is a 1989 Nissan Skyline GT-R, which would benefit from Nissan’s new parts department.

When the 1989 Nissan Skyline GT-R made its debut, it came equipped with a 2.6L twin-turbocharged inline six-cylinder engine, all-wheel drive and rear-wheel steering, which resulted in dominance on the track and quickly solidified the R32 as an icon.

Having reached “classic status,” the R32 can now be imported into the United States legally and with news of the heritage line, we just had to select this 1989 Nissan Skyline GT-R listed on ClassicCars.com as the Pick of the Day.

The seller advertising the Skyline on ClassicCars.com said the car was imported from Japan in 2014, and notes that “there are very few examples in the States and even fewer in the amazing condition that this one is.” The seller, a Philadelphia, Pennsylvania, dealer says that since the car arrived in America, it mostly has been in the dealer’s care, has gone just 35,197 original miles and is largely unmodified.

The car still wears its original gun-metal metallic paint, which the seller says shows some minor blemishes such as rock chips gained during regular use.  The driver’s side-window glass shows some scuff marks, the seller adds.

The wheels are freshly painted, according to the ad,  and show no signs of curb rash, chips or scratches, and come wrapped in “newer tires.”

The interior of the GT-R is all original, the seller says, without any visible signs of corrosion or serious blemishes. The interior doesn’t show any signs of typical wear with the exception of some areas of the floor mats and back seats. “The dash, gauges, and door panels all show as very well preserved with no inconsistencies to report,” the seller says. “The factory stereo is present but is currently inoperable and in need of repair.”

Under the hood, the GT-R remains as it came from the factory – powered by its numbers-matching 2.6-liter inline six-cylinder engine, although, the seller says, “the intake manifold was painted black at some point which had begun to deteriorate and then partially corrected, which also rings true for the timing-chain cover.”

The car comes with its factory stickers preserved. There is some light surface oxidation but all the data tags, stamps and stickers are intact, according to the ad. The only reported modifications are a NISMO exhaust, which is clearly visible because of the oversized muffler, and a competition-grade 3.5 stage clutch that had been installed by professionals at J-tuned Motorsports Auto Repair of West Chester, Pennsylvania, which also added OEM drilled brake rotors, brake pads, resurfaced flywheel, and all new fluids.

The Skyliner GT-R is offered by the Philadelphia dealer for $35,000, which includes import documentation, spare wheel, recent service receipts, and accessories.