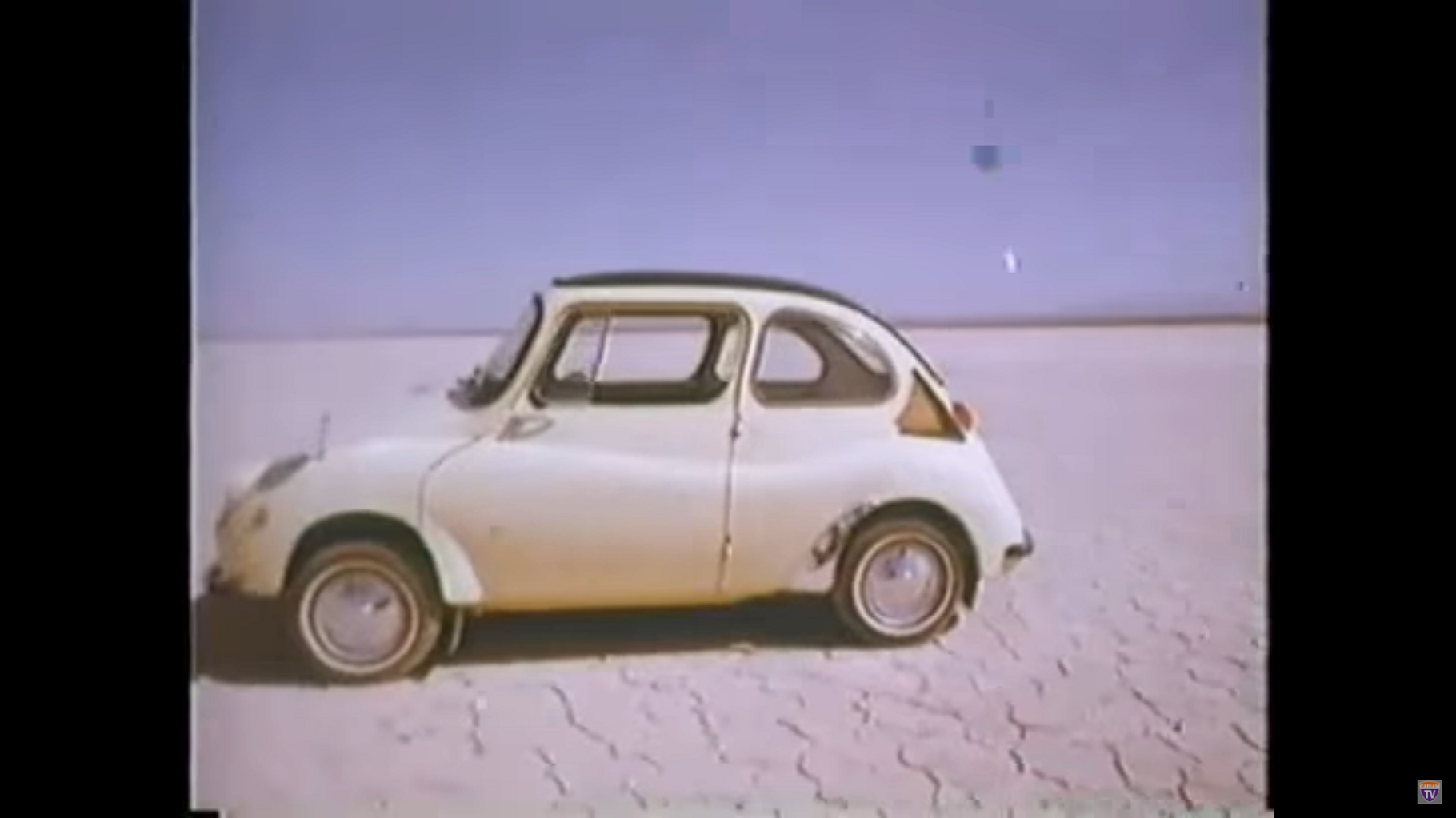 In 1968, Subaru of America was formed and with it came the little Subaru 360. Of course, because it was “cheap and ugly,” the “little Subaru” was featured in a series of ads highlighting its features — 66 miles per gallon, port of entry cost of $1,297, easy to fix and maintain, and the little Subaru can go everywhere a big car can and places it can’t.

The “cheap and ugly Subaru” goes out of its way to make you happy, “wow.”