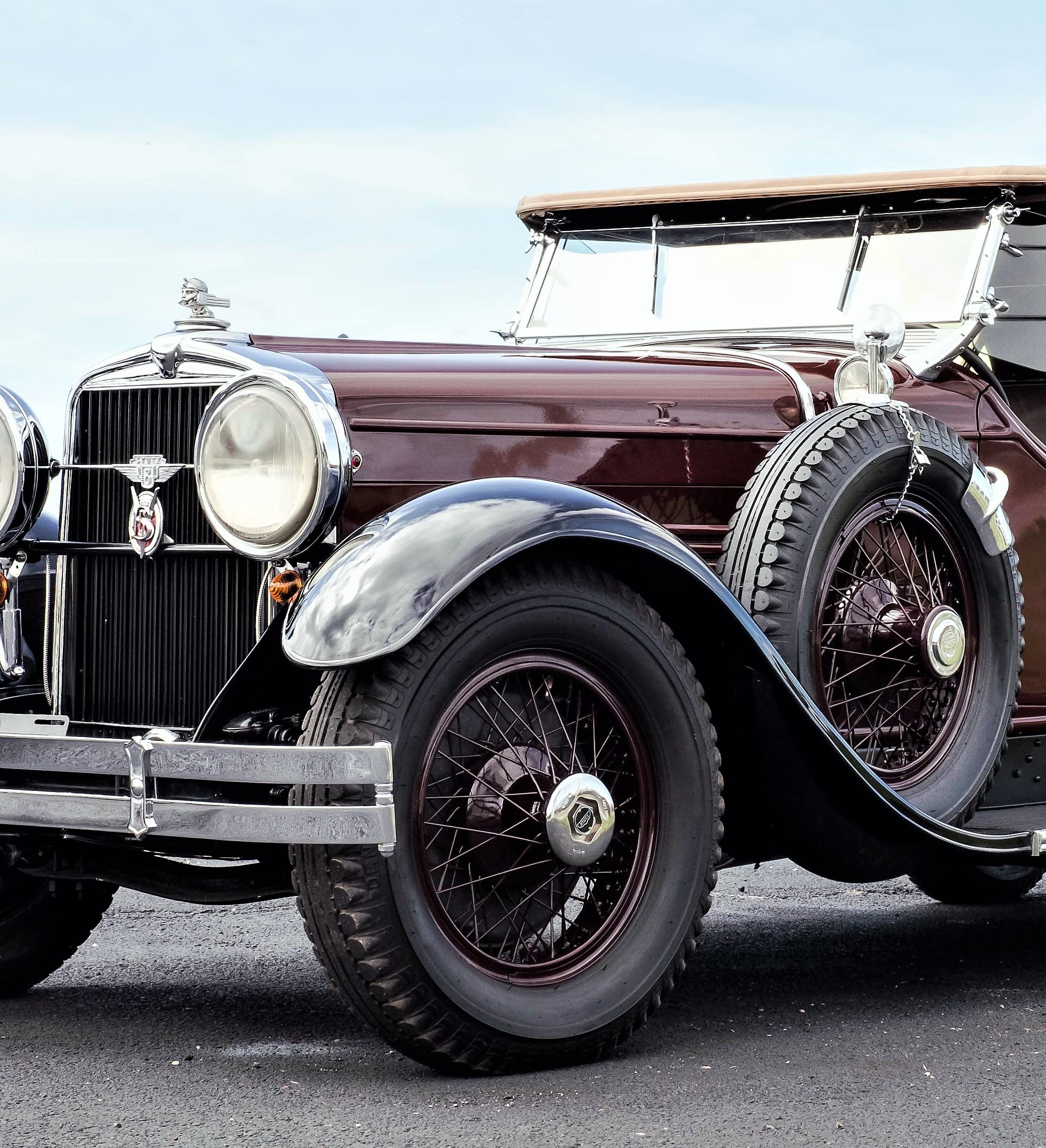 Three sporty 1920s classics will be among the early automobiles offered during Bonhams’ auction in  Greenwich, Connecticut,  on June 4th at the waterfront Roger Sherman Baldwin Park.

A rare 1923 Rickenbacker coupe, produced by the acclaimed World War 1 flying ace and race driver Eddie Rickenbacker, will be one of the star attractions, according to Bonhams. A closed car equipped with the first four-wheel brakes in its class, it is one of the few survivors of this popular but short-lived brand.

Rickenbacker was known for incorporating racing technology into its road-going vehicles. This attractive blue coupe with white disc wheels is powered by a Rickenbacker twin-flywheel six-cylinder engine.

In 1924, Bentley began its domination of the 24 Hours of Le Mans with its big, powerful competition machines. The 1924 Bentley 3-liter Sports Tourer offered by Bonhams is in only mildly modified from the race cars that pounded the Le Mans course and produced so many victories for the British marque at tracks worldwide.

The Bentley has known history from new, Bonhams says, and is a numbers-matching car in ready-to-enjoy condition.

Of all the automotive companies of the 1920s, Stutz stands as one of the most-memorable performance brands, recalled today for its lineup of fast, exciting cars. This 1929 Stutz Model M Dual-Cowl Speedster is an example of sporty luxury from Stutz, with coachwork by LeBaron. The model was the flagship of the legendary Indianapolis automaker.

The Speedster was once part of the collection of Alexander K. Miller Stutz, from which it was sold 21 years ago and is being offered again for the first time by Bonhams.

Other pre-war classics offered by Bonhams in Greenwich include a 1929 Packard 443 convertible with coachwork by Murphy and a 1932 Chrysler CL Imperial convertible sedan.

Bonhams’ Greenwich auction is held in conjunction with the Greenwich Concours d’Elegance.