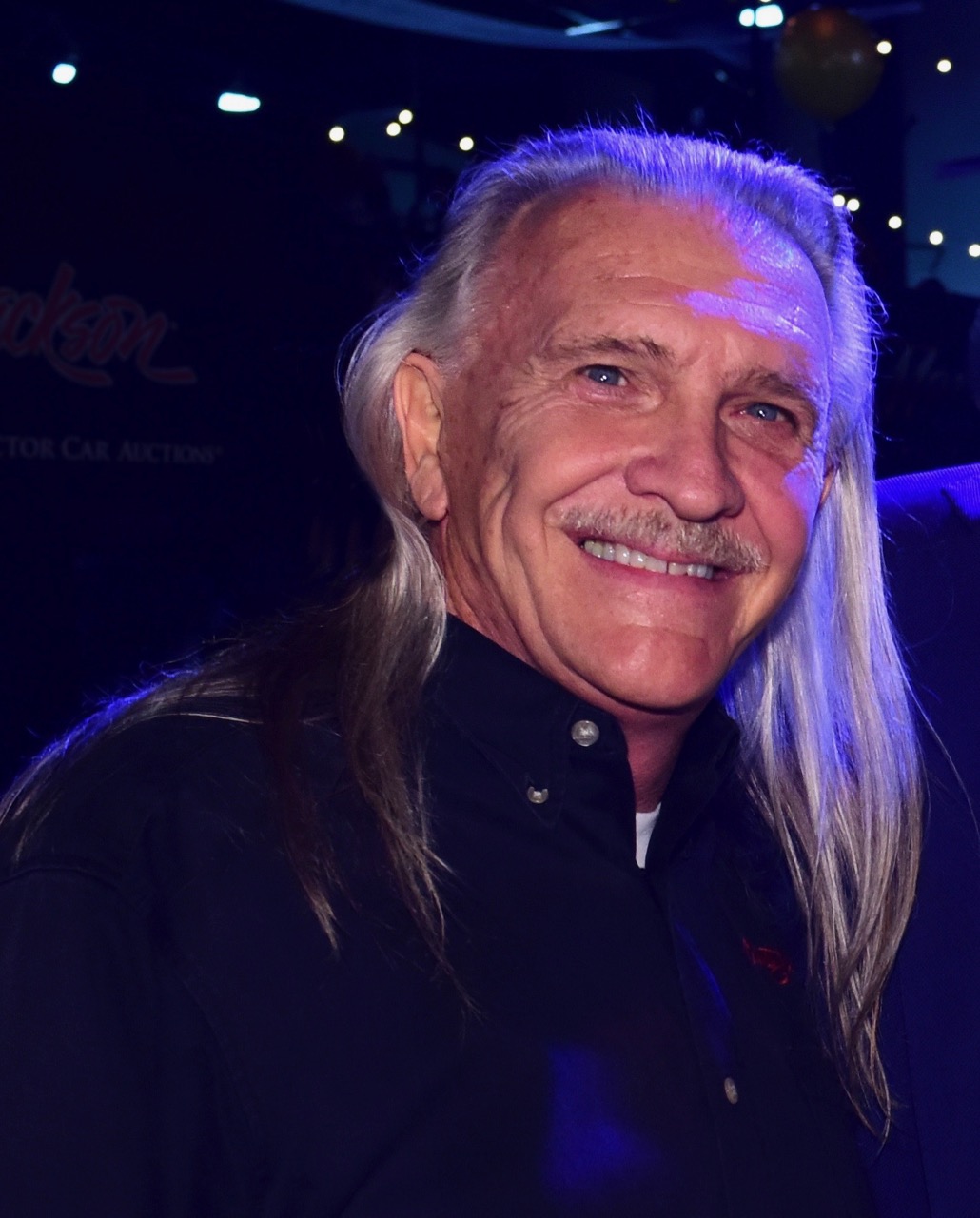 Gary Bennett attended the inaugural Barrett-Jackson collector car auction in 1971 as a customer. He returned annually to buy and sell, and after leaving his architecture practice and other ventures, he joined Barrett-Jackson as senior auto specialist, the job Craig Jackson held before becoming head of the family firm. This morning, Barrett-Jackson announced Bennett’s retirement from his position as vice president of consignment for the auction company.

“Gary has been an integral part of the Barrett-Jackson team since the beginning and became a dear friend to my family,” Jackson, chairman and chief executive of Barrett-Jackson, said in a news release. “His passion for the collector car industry is undeniable. Gary’s presence around the office and on our auction block will be greatly missed. I am thankful to have had the opportunity to work with him and consider him a great friend.”

“I deeply appreciate the opportunity to have helped shape the collector car hobby as part of the Barrett-Jackson team.” – Gary Bennett

“It’s been an amazing journey, and I’ve cherished every moment of it,” Bennett said. “I deeply appreciate the opportunity to have helped shape the collector car hobby as part of the Barrett-Jackson team.

“Though I enjoyed the energy and excitement of the auction block, the deep friendships forged over the years were the most important part of my time at Barrett-Jackson. While I’ve retired from the business, I plan on continuing those relationships at future Barrett-Jackson events.

Bennett met Russ and Nellie Jackson at the first Barrett-Jackson sale, and helped with special projects over the years, especially after the death of Brian Jackson, Craig’s older brother, who led the auction house until his death in 1995.

Craig Jackson recalled that in 1999, high winds cracked a couple of the poles that held up the tent in which the auction was taking place. As Jackson was heading toward the break, he saw Bennett using a sledgehammer to pound support stakes into the ground so the auction could resume once repairs were made.

“He’s a customer and he was pounding stakes,” Jackson recalled. “There’s a friend.”

In addition to leading the auction house consignment team, Bennett oversaw bidder/guest services and insurance divisions of the company, and was involved in major sponsorship programs, such as those by Ford and General Motors.

As an architect, he was general partner of BSW International, one of the world’s largest firms with international clients including Walmart, Texaco, Office Depot and Applebee’s. He left that business in 1989 and pursued his automotive passions full time. He operated Bennett Investor Auto Auctions and the Auto Connection dealership.

He became president of Lister North America, a tuning company that specialized in Jaguars and Corvettes, as well as Lister Restoration, a restoration shop with clients including Roger Penske, Prince Abdul Azziz of Saudi Arabia and others.

He designed and received patents for motorcycle carriers inside minivans and sold the patents to benefit rear-ramp handicap-accessible van construction. He also designed and built customer V8 motorcycles and was a successful vintage racer.

Bennett donated a part of himself each year to charity during Barrett-Jackson’s flagship Scottsdale auction, when he would allow his shoulder-length salt-and-pepper hair to be cut and sold to raise money.