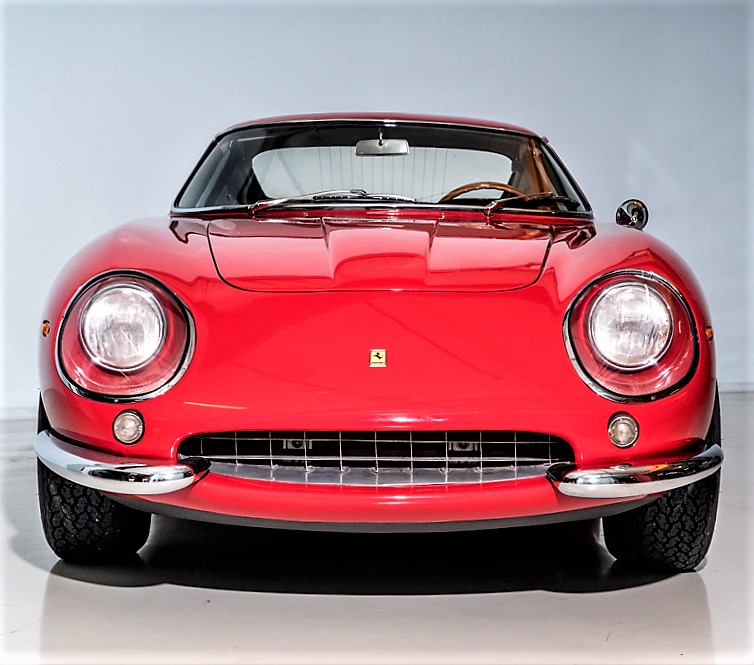 The factory prototype Ferrari 275 GTB/4, unveiled at the 1966 Paris Motor Show in the debut of one of the most-beautiful and best-performing GT coupes of the era, will be offered May 18 during Coys’ London auction at the Royal Horticultural Halls.

The 275 GTB/4, powered by a 300-horsepower four-cam V12 engine, was a game changer for Ferrari, boosting the power and performance of the Pininfarina-styled coupe that combined racecar design with a comfortable touring car of uncompromising elegance.

“The 4-cam has always been considered the most beautiful 12-cylinder car from Maranello, and it is with some excitement that we are bringing the factory prototype, Chassis No 1 and 1966 Paris Motor Show car, to the market,” Chris Routledge, chief executive of Coys, said in a news release.

After its Paris introduction, the Ferrari was sold to Gordon Walker of Northbrook, Illinois, and remained in his ownership until 1983. After that, the coupe became part of the renowned Ferrari collection of Swiss enthusiast Albert Obrist, and then went into another collection in England.

Coys sold the prototype Ferrari to its current owner at the Monaco sale in 2004.

In the news release, Coys included comments from Jean Pierre Beltoise, a race driver and journalist for l’Auto Journal. Beltoise tested the prototype in 1967.

“It is, first and foremost, a serious and comfortable gran turismo, but it retains the lineage of a race car in the response of the engine and the quality of the handling,” Beltoise wrote of Ferrari. “The 275 GTB/4 is one of the greatest automobiles created in our times.”

For information about the Coys sale in London, visit the auction website.