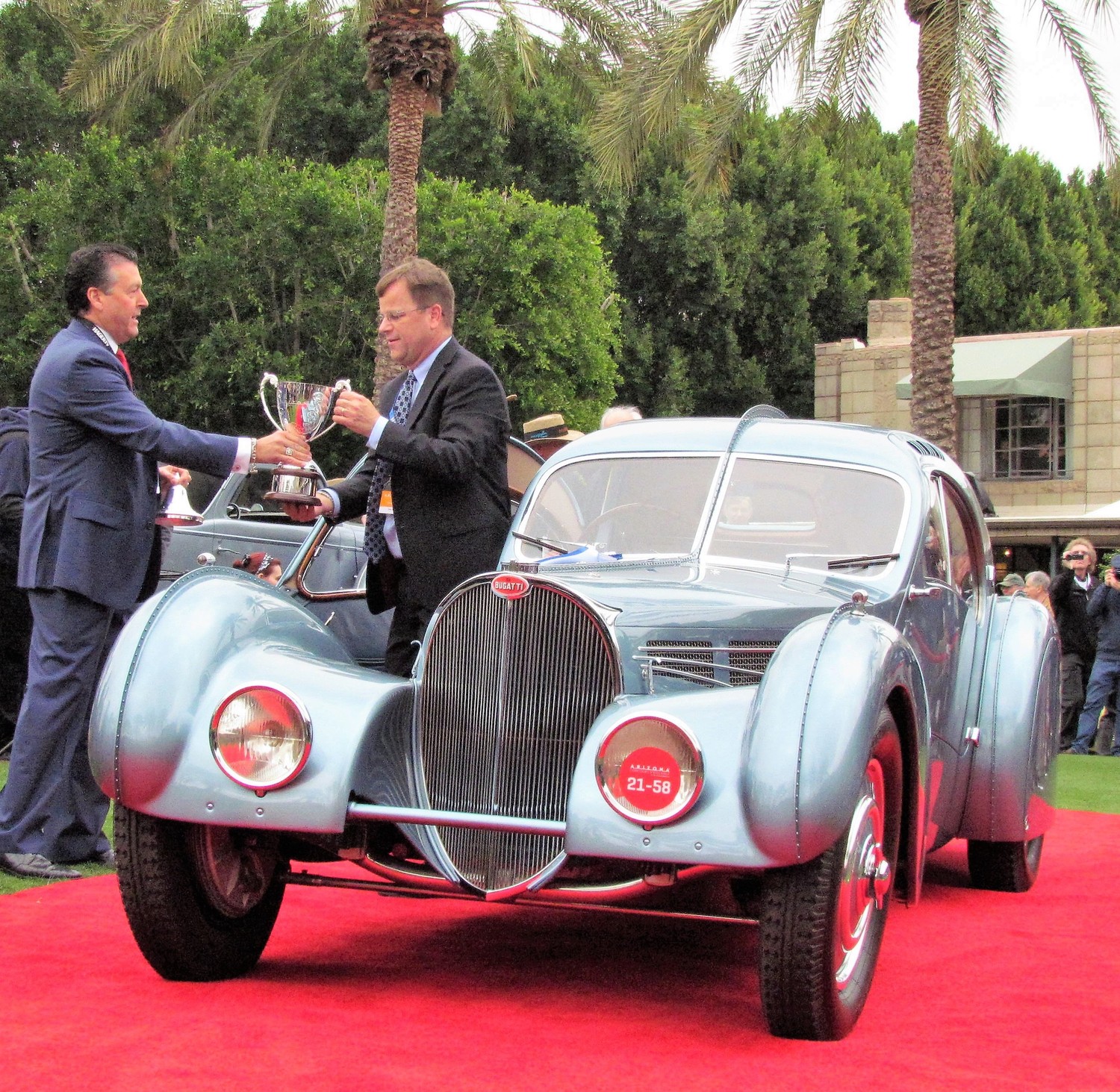 After a four-year run, the Arizona Concours d’Elegance has been called off, the concours directors announced Friday. The upscale event, while praised for its selections of rare and historic automobiles and its striking venue on the inner lawns of the Arizona Biltmore Resort in Phoenix, has not received the financial support required to continue, the directors said.

The Arizona Concours was organized by a steering committee of volunteers, with net proceeds and donations benefiting Make-A-Wish® Arizona, the founding chapter of the national organization that provides wishes for children with life-threatening medical conditions.

“In the beginning, we set out to achieve a word-class concours and an event that would positively impact the lives of children in need,” said Kevin Cornish, the executive director of the Arizona Concours. “The group of people responsible for the Arizona Concours take great pride in what has been achieved, and we thank all of those who worked so hard to make this, our dream, a reality.

Following is the news release announcing the closure of the concours:

Four years ago, the Arizona Concours d’Elegance debuted as a high-quality automotive event designed to start up Arizona’s annual Car Week in style. Staged in the magnificent Art Deco setting of the historic Arizona Biltmore Resort’s inner lawns, the Concours has received wide critical acclaim for its exceptional presentation of some of the world’s greatest vintage automobiles.

The Arizona Concours outdid itself each year, spurred on by a dedicated band of volunteers, covered by international media, and supported by its entrants, judges, sponsors and spectators. Best of all, the Arizona Concours raised $300,000 for its charity, Make-A-Wish® Arizona, enabling more than 30 wishes for young people battling life-threatening illnesses.

However, the long-term success of such events as the Arizona Concours is built on sustained corporate support. Although the Concours has been a critical success, it unfortunately has not established the financial foundation necessary to support it sustainably into the future.

Not wishing to compromise the quality or the integrity of the event, the directors have decided to retire the Arizona Concours d’Elegance. The Concours scheduled for January 2018 will not take place.

The all-volunteer members of the Arizona Concours steering committee and board of directors thank the many people whose hard work have made this unique event so wonderful, and which has benefited such a worthy cause as Make-A-Wish® Arizona.