Rewind: The best of Dodge 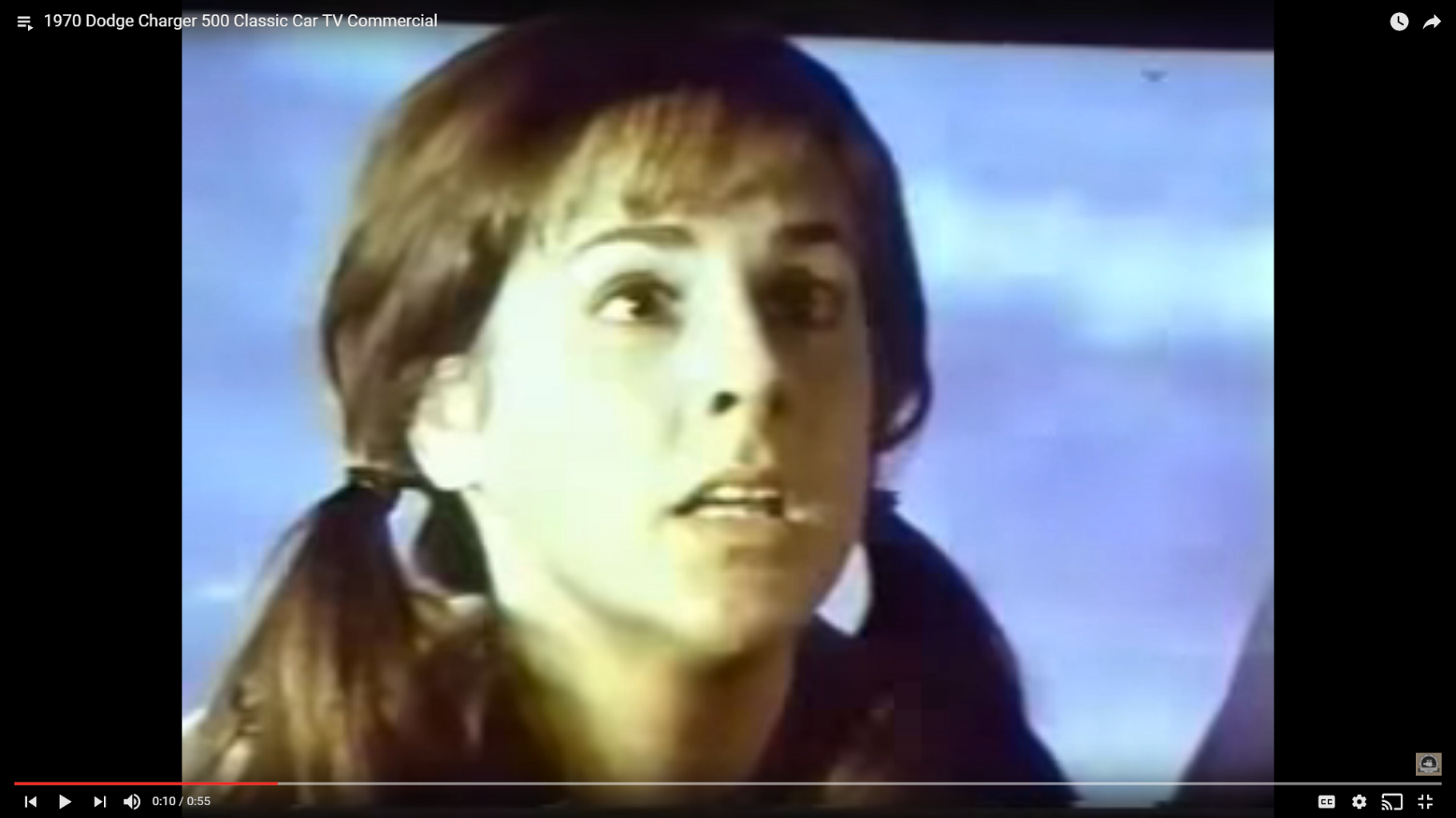 While searching for car commercials one thing became clear, between 1969 and 1970 Dodge certainly had some commercials worth talking about. The moral of the story: one way or another, you’re going to catch something.

When it comes to creepy, Dodge earns the title with a commercial for its 1969 Polara 500.

Sitting in a dark room, a man sings while working on a skeleton of some sort, briefly pausing to say, “after 17 years, we wouldn’t want Dodge fever to spoil it now, would we.”

“If I gave into to Dodge fever now, I might pull a bone, my pet,” the man says to the eerie skeleton after it’s announced that the new Polara 500 is “part beauty, part luxury, part performance, and all excitement.” After catching a glimpse of the car, effectively catching Dodge fever, the man knocks over the skeleton, proving Dodge fever is more shattering than ever.

Because the 1970 Dodge Charger 500 was so cool, it attracted lots of beautiful women that wanted to go for a ride, and it gave you a whole new image, one that made you forget about your longtime girlfriend. If you could live with that, you were Dodge material.