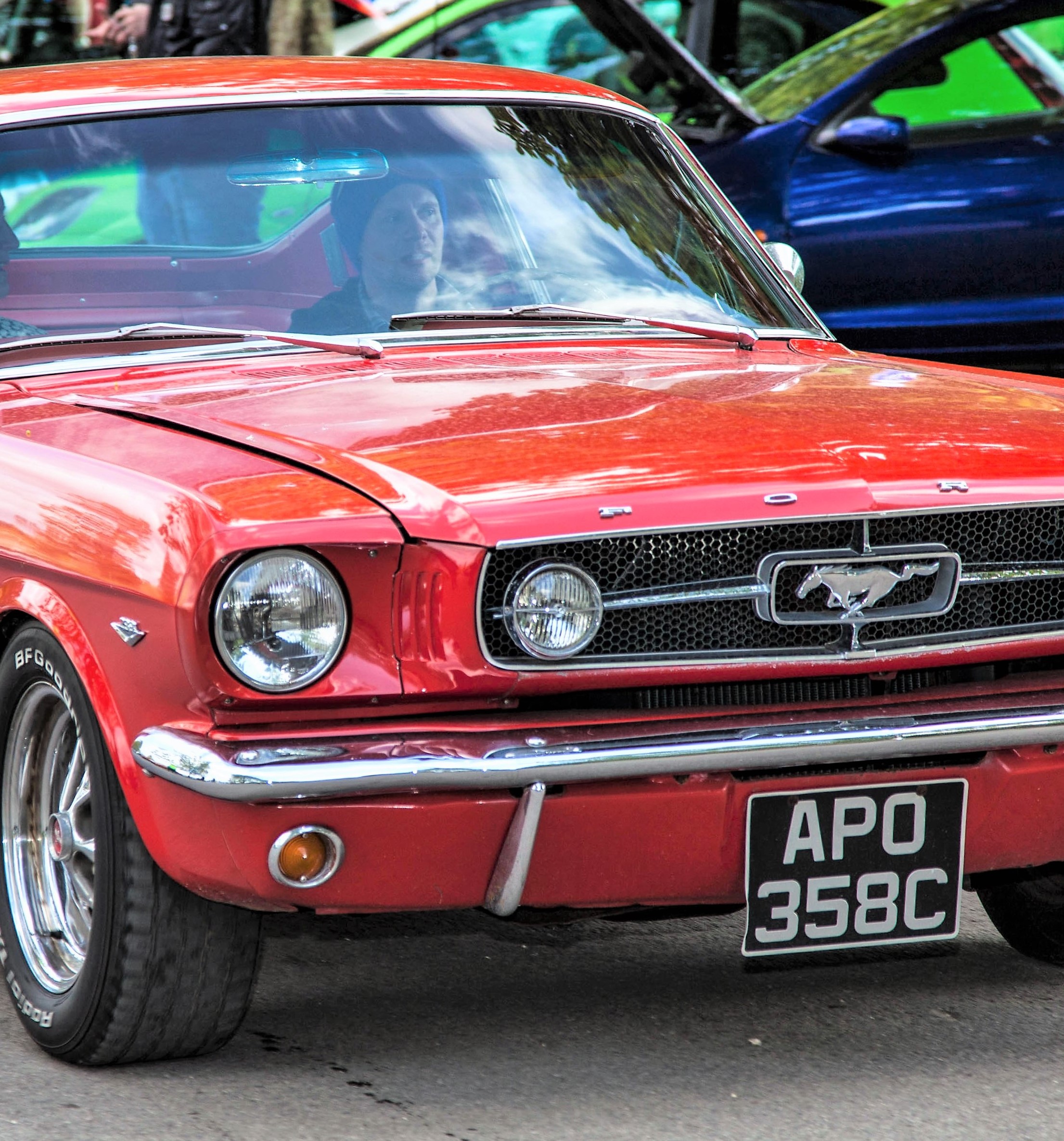 The 22nd annual Keels and Wheels Concours d’Elegance, a weekend celebration of classic cars and wooden boats, takes place May 6 and 7 at the Lakewood Yacht Club in Seabrook, Texas. About 200 cars and 100 boats are expected for the show, which this year features classes for the automobiles of the Stutz Motor Company, American ’50s classics, and Hot Rods, and boats by Utilities.

Among the featured automobiles will be the unique 1938 Hispano-Suiza H6B Dubonnet Xenia that won best of show at the Windsor Castle Concours of Elegance last year.

For information and a full schedule of event, visit the concours website.

The Cannonball Run Reunion presents some of the real stars of the original Cannonball Run – the actual outlaws who raced cross-country from New York to Los Angeles in a no-holds-barred, under-the-radar road race. Those who took part in the legendary race, depicted in the 1981 film The Cannonball Run, will gather on June 2 at the Greenwich Library in an event held in conjunction with the Greenwich International Film Festival and the Greenwich Concours d’Elegance.

The racers featured at the reunion will include Pamela Yates, Bill Brodrick, Judy Stropus, William Jeanes, Jack Cowell, Bill Warner and Alex Roy, who will share stories about their high-speed outlaw run. Some of the original outlaw cars will be on display, including Brock Yate’s Challenger, Bill Warner’s Porsche 911, Travis Bell’s Transcon Medi-Vac re-creation and Alex Roy’s BMW M5.

The limited number of tickets for the event are $125 each and include food, drink, the presentation and an autograph session. Proceeds benefit the New England Auto Museum. For information, visit the Greenwich Film Festival website.

A convoy of more than 40 Ford Mustangs will drive across England’s New Forest to join about 1,500 vehicles taking part in Beaulieu’s Simply Ford show on Sunday. The drive was organized by the South of England Mustang Owners Club of Great Britain, one of 48 Ford clubs taking part in the show, held since 2010 on the grounds of the National Motor Museum.

The Hilton Head Motoring Festival and Concours d’Elegance has announced the return of historic and vintage aircraft to the 10-day celebration, held October 27 to November 5 on Hilton Head Island in South Carolina.

For information about the numerous events happening during the festival and concours, visit the event website.

The fifth annual Pinehurst Concours d’Elegance takes place May 6 at Pinehurst Resort in North Carolina, with the featured classes of Modern Supercars and Japanese Classics. For information, visit the concours website.

The Greystone Mansion Concours d’Elegance, an event that benefits the preservation of the famed Greystone Mansion in Los Angeles, takes place May 7 on the mansion grounds in Beverly Hills. For information, visit the event website.