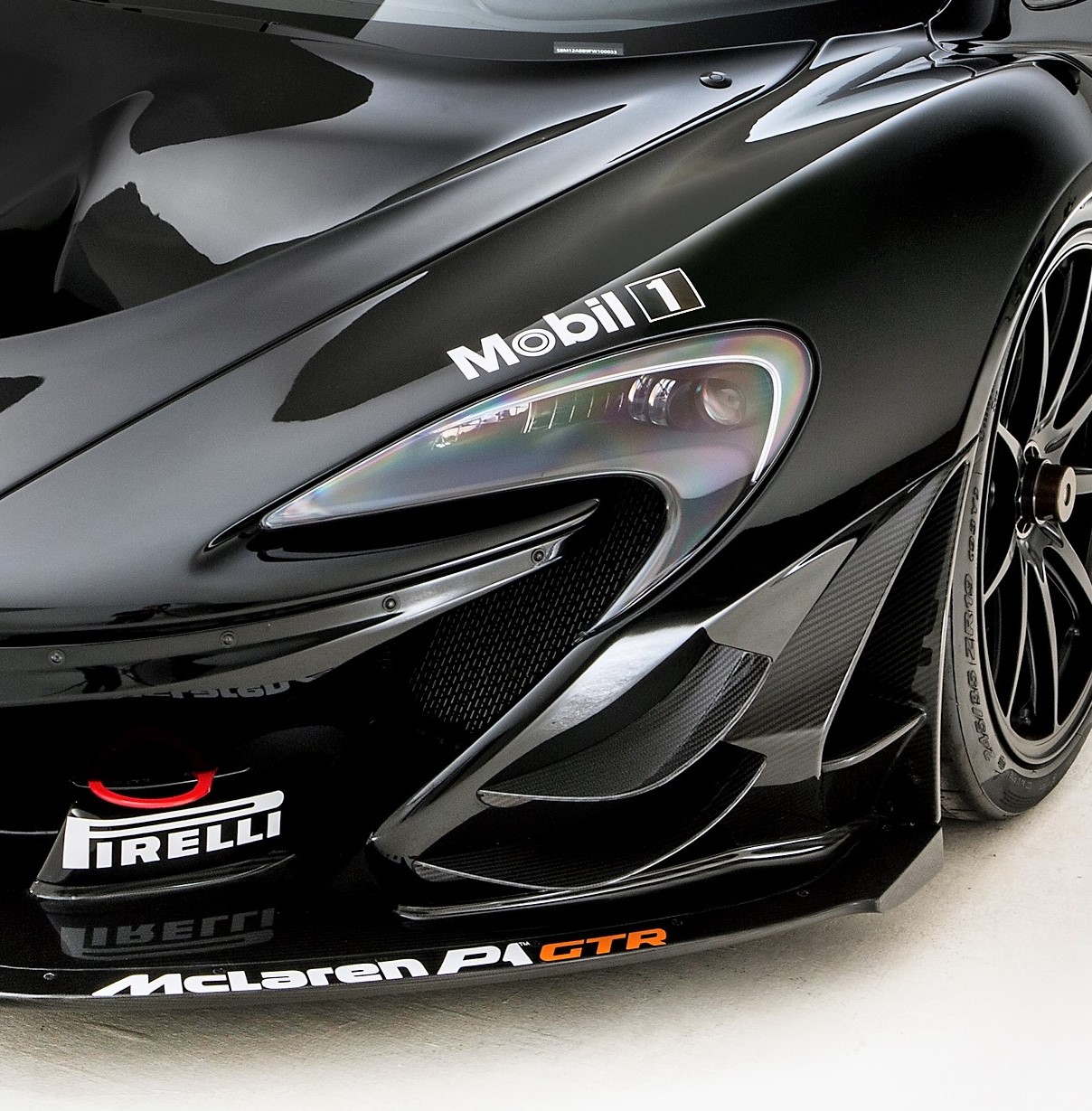 The “holy trinity” of modern hypercars. That’s what RM Sotheby’s is calling the trio of spectacular road-going hybrid-performance machines from Italy, Germany and Great Britain that will be auctioned May 27 during its Villa Erba sale on the shores of Lake Como in Italy.

Held in conjunction with the famed Concorso d’Eleganza Villa d’Este, the auction will present 50 premium automobiles as well as a selection of fine motorcycles.

The auction house claims that the hypercar triumvirate is a first-time event for any auction, bringing together a 2015 Porsche 918 Spyder with the highly desirable Weissach package, a rare 2015 McLaren P1 GTR equipped for highway use, and an “as new” 2014 Ferrari LaFerrari that has been driven just 180 kilometers.

“When these three cars broke onto the scene, they completely changed the way we viewed modern hypercars and indeed hybrid technology,” Peter Wallman, managing director of RM Sotheby’s Europe, said in a news release. “From the P1 GTR, the ultimate P1 in road-specification, to the Porsche’s tremendous all-wheel-drive traction, and the LaFerrari’s incredible styling and outright speed, each is special in its own way.

“I’m delighted that RM Sotheby’s is the first auction house to assemble all three in a single sale, and can’t wait to see them take center stage at Villa Erba next month.”

The McLaren P1, introduced at the 2013 Paris Motor Show, was the first hypercar that mated a twin-turbo gas engine with an electric-motor power boost. The track-ready GTR version lifts the standard performance to a total of 968 horsepower, and with 58 cars produced. The GTR at Villa Erba has been converted for road use by the McLaren specialists at Lanzante Motorsport, and has just 360 kilometers on it odometer. The pre-auction estimated value is €3.2 million-€3.60 million ($3.4 million to $3.82 million).

The 2015 Porsche 918 Weissach Spyder is also a rare number, the only example produced by the factory in historic “Paint to Sample” Arrow Blue. The Weissach option is a weight-reduction package that uses carbon fiber, aluminum, magnesium and Alcantara upholstery to strip 45 kilograms (99 pounds) from the exotic sports car that uses a turbocharged V8 and dual electric motors to generate a combined 887 horsepower. Estimated value: €1.2 million to €1.4 million ($1.27 million to $1.49 million).

The final piece of the hypercar triad is the 2014 Ferrari LaFerrari, an acclaimed hybrid beast in red powered by a 6.3-liter, 789-horsepower V12 engine coupled with a 161-horsepower KERS electric motor for extra bursts of power. The LaFerrari has been equipped with an optional “nose-lift” kit, and with 180 kilometers is essentially a new car. Estimated value: €2.65 million to €3.2 million. ($2.81 million to $3.4 million).