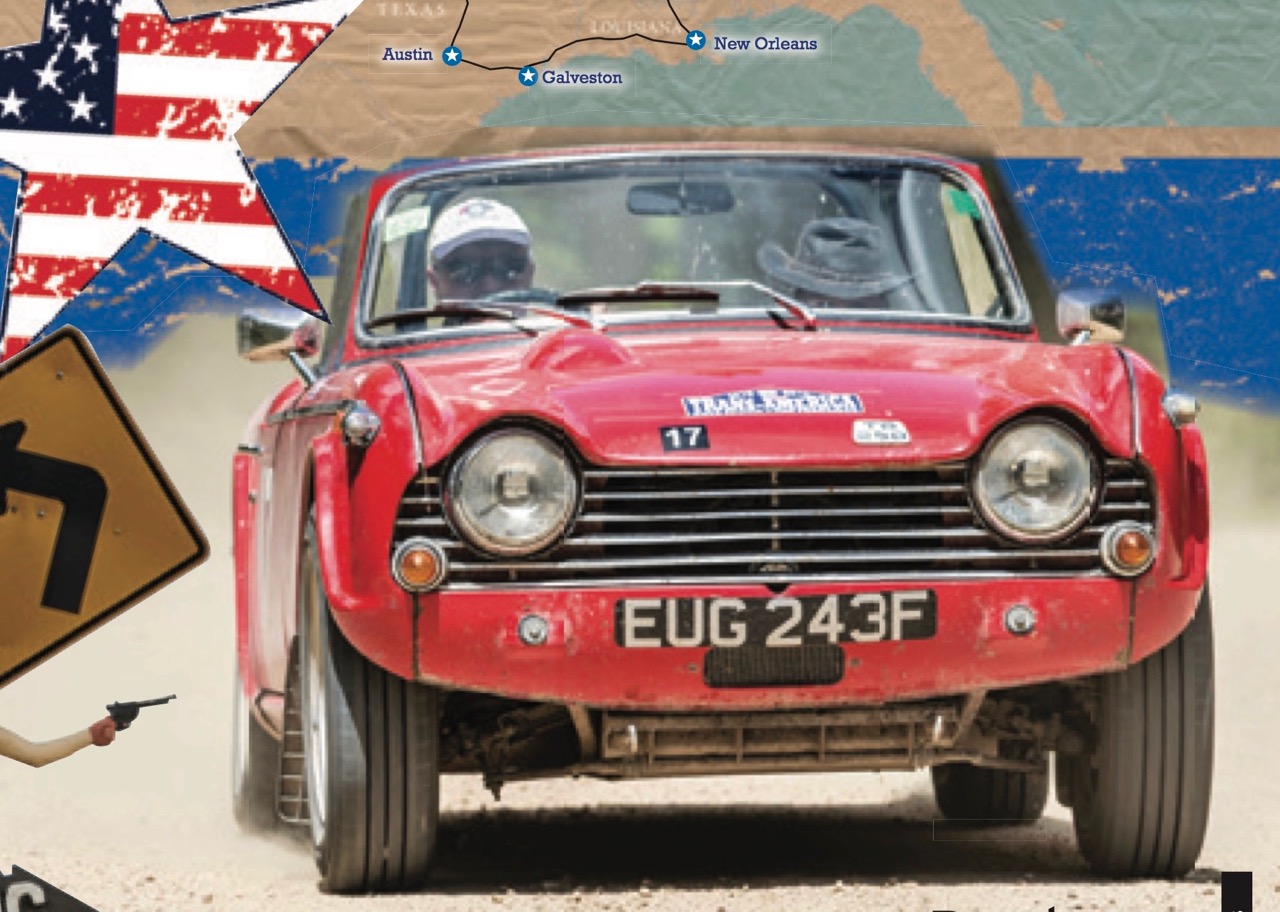 The folks who stage the Peking to Paris vintage car rallies are coming to the United States in 2018 with a new Trans-America Challenge. The event starts May 27 in Charleston, South Carolina, and ends June 17 in Seattle.

In between are 8,000 kilometers, nearly 5,000 miles, of what rally director Fred Gallagher calls “a great wealth of terrain and stunning locations that have yet been untapped by historic rallying.”

More than a year in advance, more than 25 cars already have registered for one of the event’s two categories — Vintageant for cars produced before 1948 and Classic for cars up to 1976.

While a competitive rally — organizers require each car to be equipped with a rally-style, time and distance trip computer, as well as a fire extinguisher, first aid kit, towrope and other gear — the route has been designed to be scenic and includes visits to everything from the NASCAR Hall of Fame in Charlotte, North Carolina, to the Elvis’ Graceland home in Memphis and from a drive to the top of Pikes Peak to a stop at a haunted prison in Idaho.

In addition, four rest days have been scheduled, and those who don’t need to spend them working on their vehicles can go sightseeing in Nashville, New Orleans, Santa Fe and Aspen.

The Trans-America Challenge is organized by the Endurance Rally Association, which in 2017 is staging its 9th Flying Scotsman Rally, a Baltic Classic Rally, The Blue Train Challenge in France and the 6th Classic Safari Challenge in southern Africa.