Next up for Mecum, 1,000-collector car auction in Houston 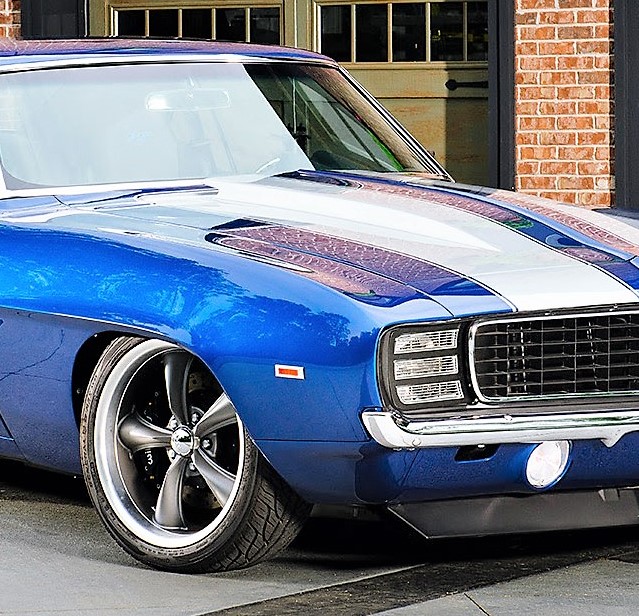 Coinciding with the nearby Houston Auto Show, Mecum Auctions gallops into Houston for a collector car auction April 6-8 at the NRG Arena.  An estimated 1,000 vehicles will be offered, highlighted by a pair of exotic late-model Lamborghinis and the no-reserve sale of 50 cars from a private collection.

The featured Lambos are both 2015 models, a red Huracan LP610 powered by a 5.2-liter, V10 engine with seven-speed automatic transmission, and a black-and-tan Aventador that was custom ordered with such upgrades as a Power Craft exhaust for its 6.5-liter V12 engine, which in stock form catapults the sleek missile to 100 km/h (62 mph) in 2.9 seconds.

The LaQuay group includes such modern exotics as a 2003 Ferrari 575M Maranello, a 2005 Ford GT and a 2002 Shelby Cobra 40th Anniversary.  There are also classic Packards, muscle cars from the ’60s and ’70s, more Corvettes and Mustangs, street rods and a diminutive 1952 Crosley fire truck.

Among the rods and custom at the Mecum Houston auction are a couple of primo resto-mods by Jeff Hayes of American Speed Shop. One is a 1967 Corvette with a new 500-horsepower LS3 engine and five-speed automatic transmission and a professionally fabricated chassis with C5 front and C6 rear suspension. The other is the only Camaro resto mod by Hayes, a 1969 model powered by an LS3 hot-cam crate V8 and Tremec five-speed transmission.

For more information about Mecum’s Houston auction, which also features a selection of Road Art automobilia offered prior to the car sales each day, visit the Mecum website.