Motostalgia’s second year, and the cars that spin Bob’s wheels 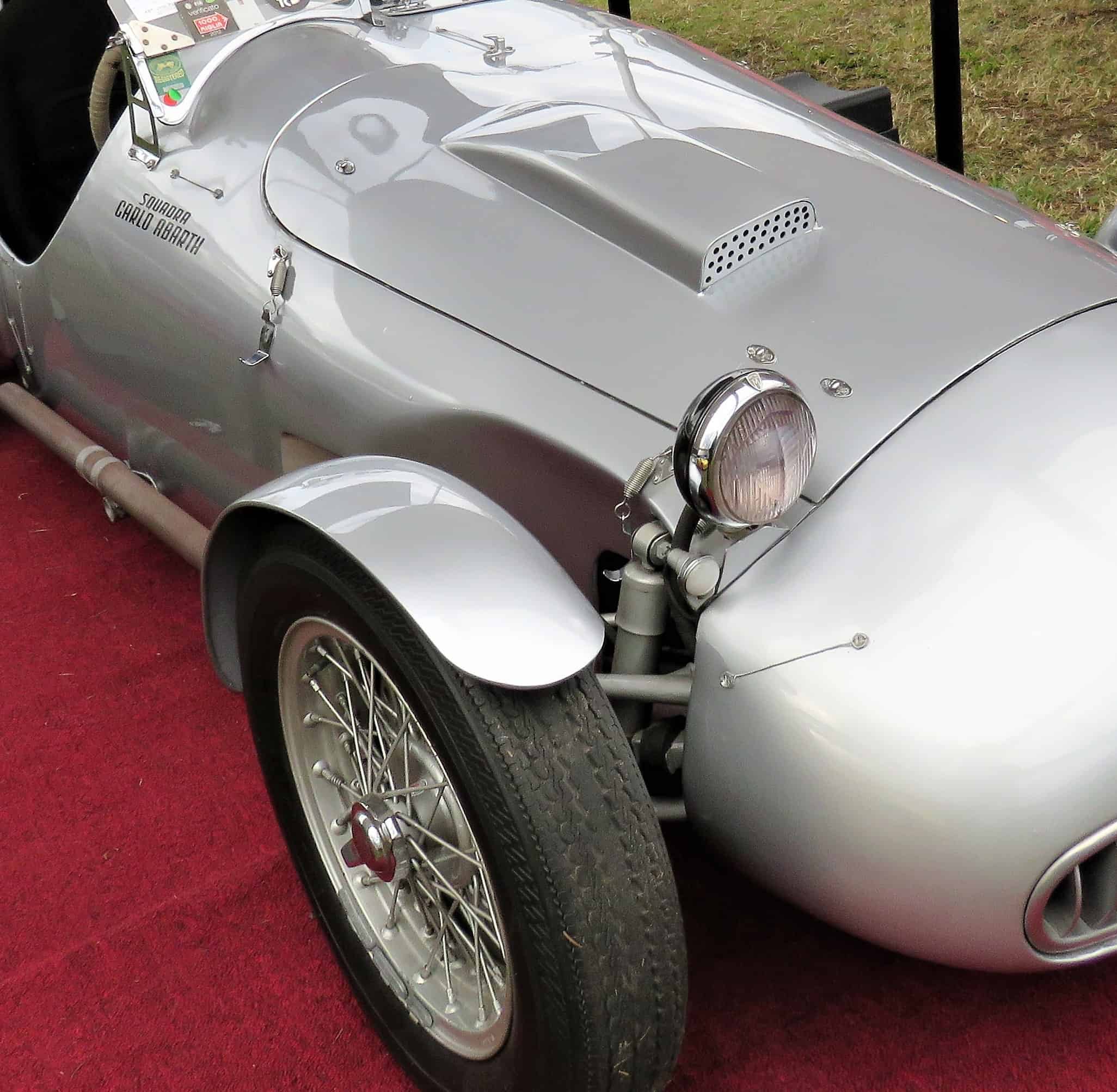 Motostalgia goes into its second year of auctioneering at Amelia Island with an improved selection of collector cars and a bit of a lucky break.   The luck comes in the form of timing and the vagaries of Florida weather.

With the Amelia Island Concours d’Elegance moving to Saturday because of the weatherman’s certainly of a major rainstorm Sunday, the Motostalgia people feel that their Saturday evening sale could benefit because of the added influx of people on the island for the concours earlier in the day.

The key piece of timing is that the combined Amelia Island Concours and Cars and Coffee event on Saturday ends at 5 p.m., just when Motostalgia starts its nearby auction.

“We kind of look at it as a positive thing; I think that it will help us,” said Angela Gebbia, an auction consultant for Motostalgia.  She noted that the Austin, Texas, company’s inaugural Amelia auction last year went well enough that Motostalgia decided to come back again this year.

Motostalgia has about 100 cars lined up for the evening sale, highlighted by a historic grand prix car, the 1950 Cisitalia-Abarth 204A Spider Corsa that was the last car motorsports hero Tazio Nuvolari drove to victory.

The auction also offers the coolest “barn find” vehicle of all the Amelia Island auctions, an aesthetically decrepit 1938 Auto-Union Wanderer that needs more than everything.  Spend scads of money to restore or preserve it as an artful centerpiece?

The docket includes a broad range of auction cars, mainly slotted below the usual high-end fare of the major Amelia Island sales, but there is enough interesting stuff here to fill my want-to-have list.