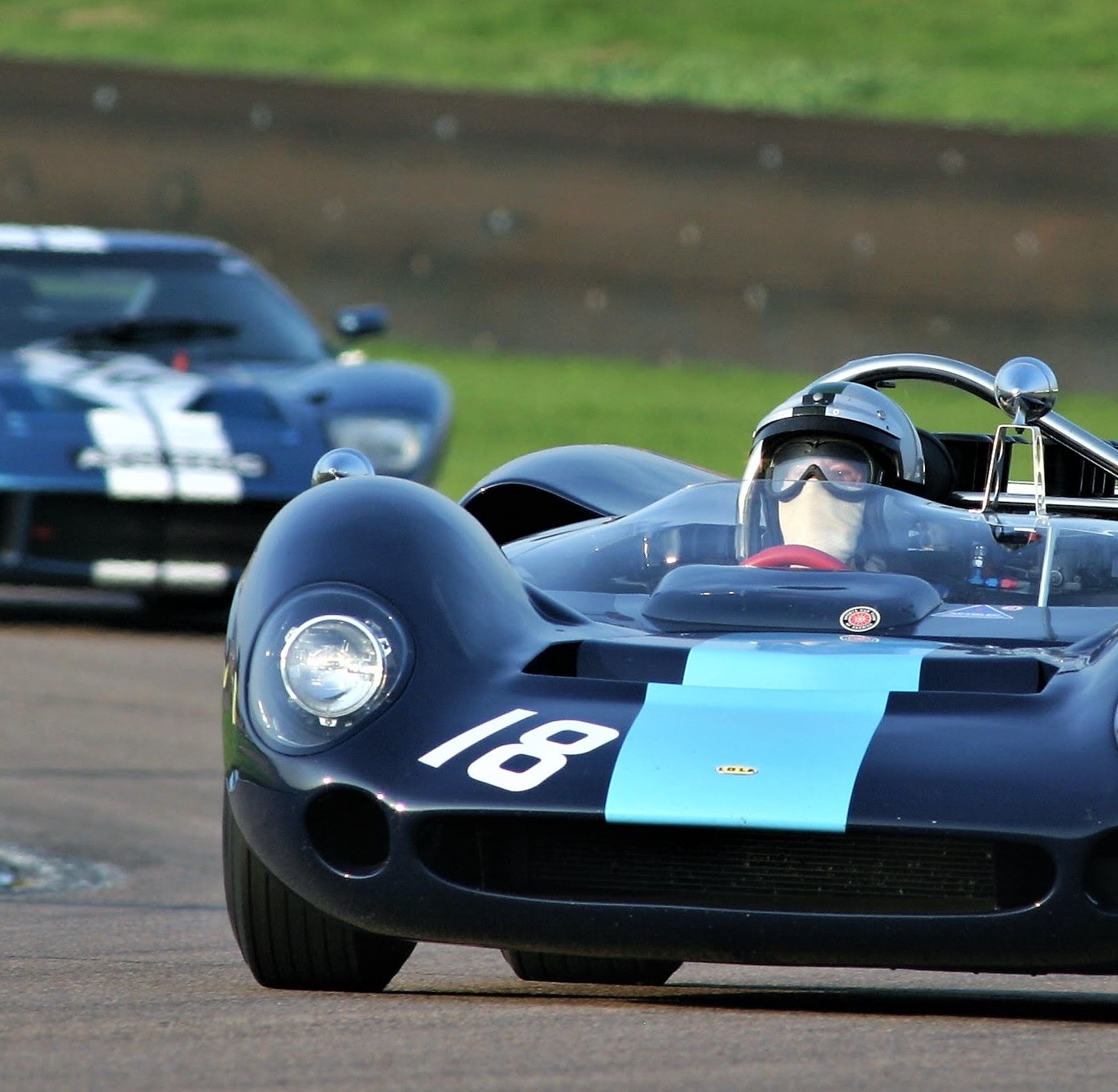 Race cars representing more than 100 years of motorsports, and connected with some of the biggest names in racing, will be offered March 19 when Bonhams stages its annual Members’ Meeting Sale at Goodwood in Chichester, UK.

A 1965 Lola T70 Mk1 Spyder, the second one built and delivered to racing great David Hobbs, will be auctioned during the sale. Hobbs, who enjoyed a 30-year career at the pinnacle of international racing, competed successfully with the Lola (chassis No. SL70/2) during the 1965 season, after which he sold the car in the U.S. to another well-known racer, Monte Shelton.

A 1913 Talbot 15HP Works hill-climber, once owned by Sir Malcom Campbell, who broke nine land-speed records and was the first person known to drive at more than 300 mph, is a rare antique racing car. The only remaining member of the “Invincible Talbot” works team, the racer is reportedly in good condition with its original engine and chassis. Estimated value: £140,000 to £180,000 ($173,000 to $223,000).

A 1968 Ford Escort Twin Cam Competition Saloon is one of the six original Escorts that Ford loaned to the Alan Mann Racing Team in 1967 to compete in the British and European Touring Car Championships. The Escort was driven by Jackie Oliver, founder of the Arrows racing team.

A 1981 Audi 2.2-Litre Rally Car, one of the first quattros exported to Great Britain, was used as an official press and demonstrator car before being assigned to David Sutton Motorsport’s official Audi Rally Team in 1982. The car is described as an original survivor of one of international rally racing’s most-evocative periods, offered with a substantial history file and V5C registration, and ready to run. Estimated value: £100,000 to £150,000 ($124,000 to $186,000).