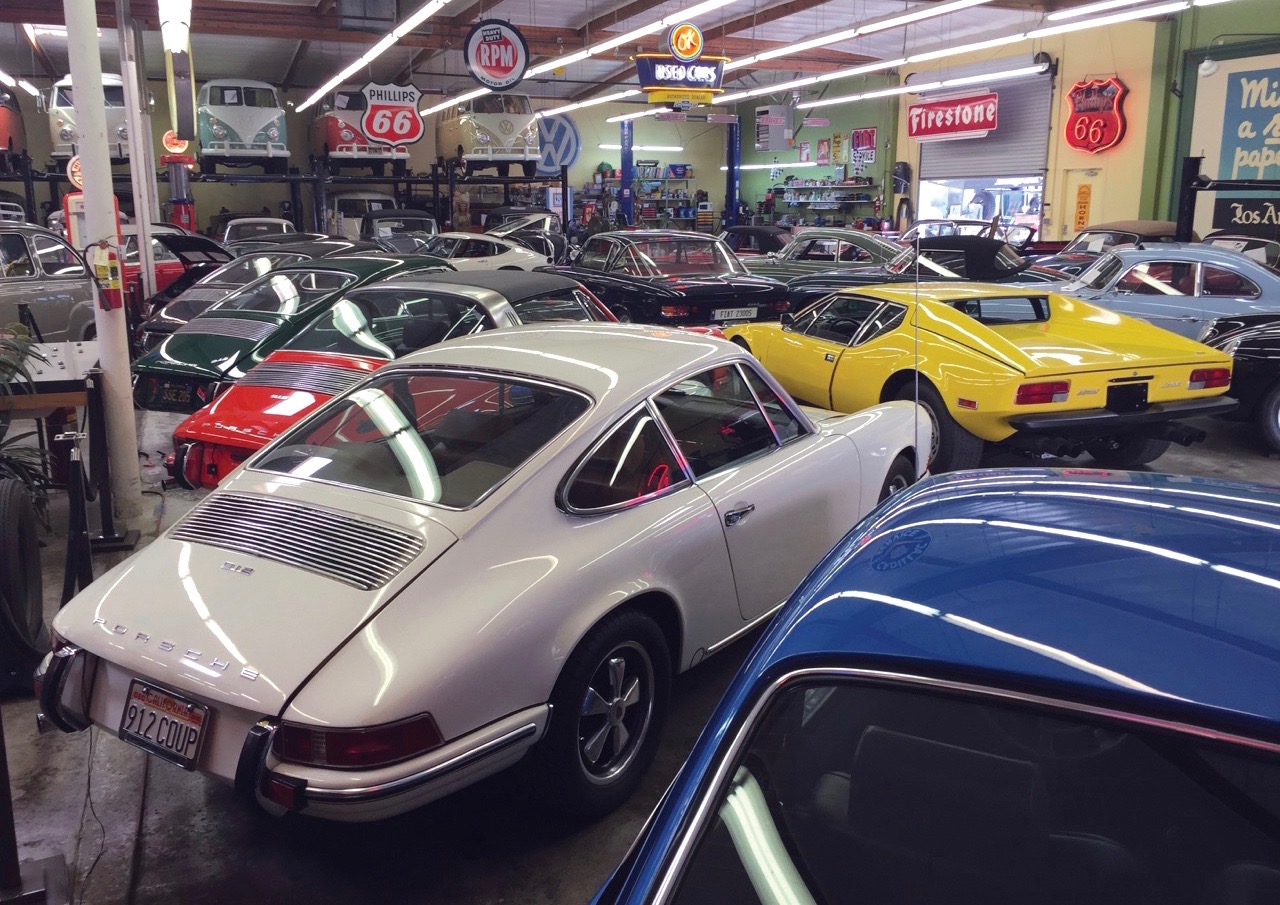 What would you pay for a private guided tour for you and your guest of the car collections of Jay Leno, Adam Carolla and Bruce Meyer, plus visits to the Lyon and Malloy collections, and to the Petersen, Mullin, Nethercutt and Malamut museums?

You’ll have to get yourself to Los Angeles, but once there, there’s a room waiting at the Luxe Hotel in Beverly Hills, where you’ll stay for four days while doing your tour. Reservations also have been made for dinner at the Magic Castle and the Grill on the Alley. Oh, and Mercedes-Benz will provide a new car for your use while you’re in LA.

For many collector car enthusiasts, such an experience might seem priceless. But a price for just such an experience will be established March 11 when “The Ultimate Tour of Los Angeles Automobile Collections” is the first lot up for bidding at RM Sotheby’s annual Amelia Island auction.

The Ultimate Tour will be led by Amelia Island founder Bill Warner, and his wife, Jane. The high bidder and guest not only will get to make the tour, but will benefit from Warner’s long knowledge and involvement in the collector car hobby.

Also benefiting will be Spina Bifida of Jacksonville, Florida, the charity that will receive the proceeds from the bidding on RM Sotheby’s Amelia auction Lot 201.

“This tour is one that only an insider like Bill Warner can arrange,” RM Sotheby’s notes in its Amelia Island auction catalog.

Here’s a preview of just some of the locations included on the tour: