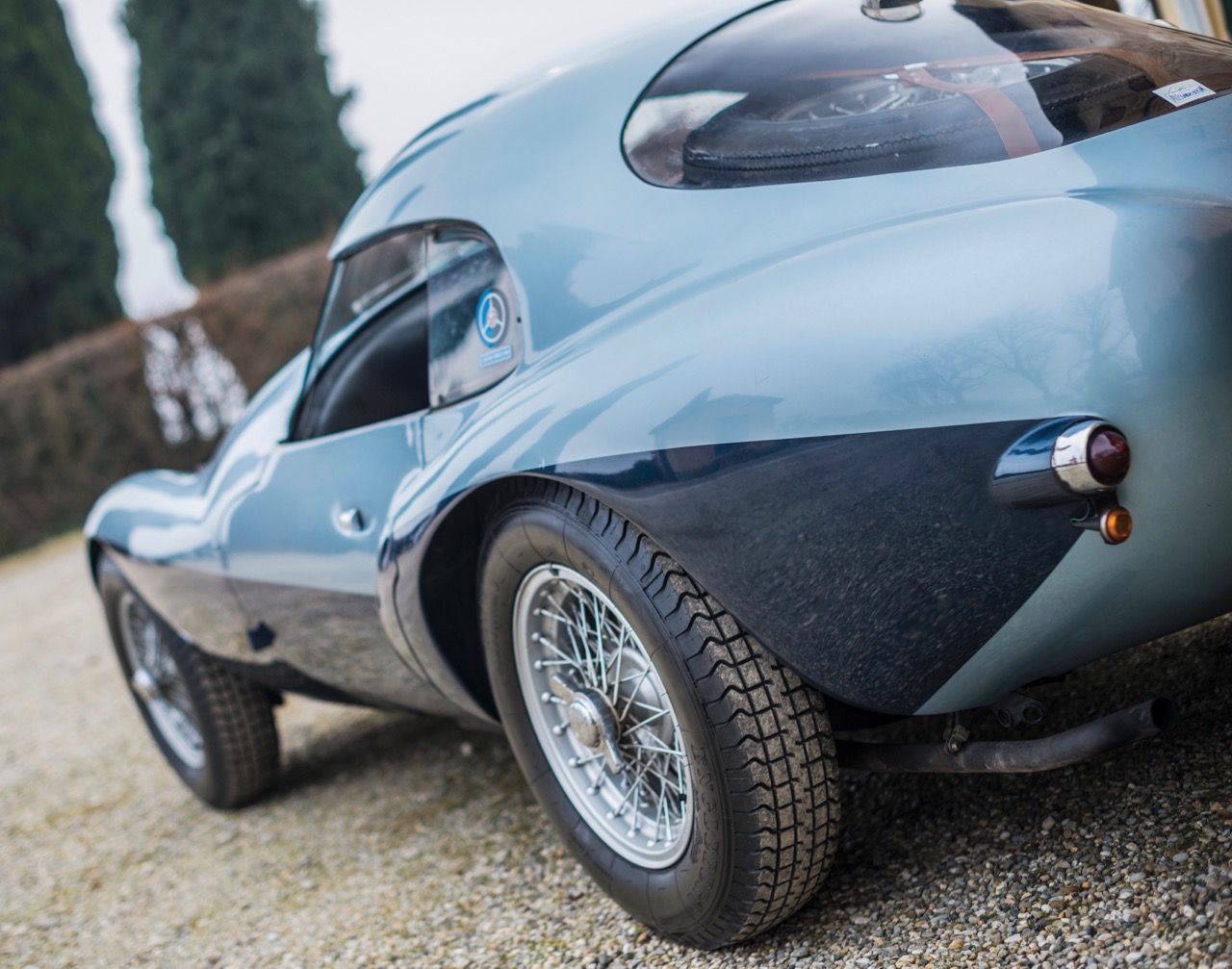 RM Sotheby’s will use the Retromobile celebration this week in Paris to showcase two vehicles that will headline two of its auction dockets this summer. The cars are a 1937 Talbot-Lago T150-C SS Coupe by Figoni et Falaschi that will be offered at the Concorso d’Eleganza Villa d’Este auction May 27 in Italy and the one-off 1950 Ferrari 166 MM/212 Export “Uovo” that will star at the company’s sale August 18-19 on northern California’s Monterey Peninsula.

“From exuberant 1930s French design to one of the most compelling and recognizable coachbuilt Ferraris of the Enzo-era, the two curvaceous motor cars will be on show at  RM’s Rétromobile stand, 8-12 February, ahead of their respective presentations at the company’s Lake Como, Italy, and Monterey, California sales later in the year,” the company said in its new release Monday.

“The Talbot-Lago T150-C SS ‘Goutte d’Eau’ Coupé remains one of the most spectacular automotive designs the world has ever seen,” added Augustin Sabatie-Garat, RM Sotheby’s car specialist. “To that end, chassis No. 90110 is a terrific fit with our Concorso d’Eleganza Villa d’Este sale, which is dedicated to celebrating excellence and beauty.”

In its news release, the auction house noted that the Figoni et Falaschi-bodywork is considered among “the most attractive automotive designs of all time… nothing short of an art deco masterpiece on wheels; its fanciful curves and sensuous lines largely credited as ushering in the era of the automobile as an art form.”

The car is one of 16 teardrop cars produced by Figoni et Falaschi in two series, RM Sotheby’s added. “As each was coachbuilt, there were minor, and sometimes, even major variations from one car to another.”

The auction house said that Claude Figoni noted that chassis No. 90110 was only the second car built with front spats.

Meanwhile, Sabatie-Garat noted that, “It’s thrilling to be able to present a unique and renowned Ferrari, such as the iconic Uovo, in Ferrari’s 70th anniversary year, particularly after 30 years in single ownership.”

The Ferrari takes its nickname from its egg-shaped design, RM Sotheby’s noted, adding that the unique coachwork is by Carrozzeria Fontana and sculptor Franco Reggani, who also created the 75-ton Monument Ferrari Evolution to celebrate Ferrari’s 50th anniversary.

The car was commissioned by Giannino Marzotto, who wanted a streamlined body for maximum efficiency and performance, the auction house news release noted.

In 1951, the car led both the Mille Miglia and Giro di Sicilia and won the Coppa Toscana. It continued to compete through the 1950s. It was acquired by the consignor in 1986 and rarely has been shown in public since other than a brief display at the Museo Enzo Ferrari.

RM Sotheby’s has not announced a pre-auction estimated value for the one of a kind vehicle.