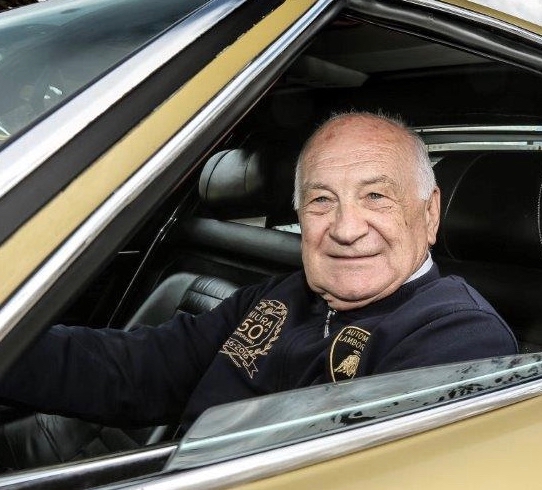 Paolo Stanzani, a mechanical engineer and one of the fathers of the Lamborghini Miura, died Wednesday at the age of 81.

With Giampaolo Dallara and designer Marcello Gandini, Stanzani created not only the revolutionary Miura in 1966 but subsequent Lamborghini vehicles, including the Countach.

“His vision, his creative genius and innovative approach to projects are still a source of inspiration for Lamborghini,” the automaker said in announcing Stanzani’s death.

Stanzani was born in Bologna, Italy, on July 20, 1936. He studied mechanical engineering at the University of Bologna and went to work for Ferruccio Lamborghini in September, 1963, as Dallara’s assistant. His initial duties were in dimensional-structural engineering in the testing department and in working with coachbuilders including Touring, Bertone, Marazzi, Zagato and Silat.

Four years later he was promoted to replace Dallara as general manager and technical director of Automobili Lamborghini.

In addition to the Miura and Countach, Stanzani played key roles in the creation of vehicles including the Espada, Jarama, Miura S and SV and Urraco.

After leaving Lamborghini, Stanzani was helped in the development of the Bugatti EB110 and in Formula One racing with Minardi. Later he became involved in producing energy from renewable resources.