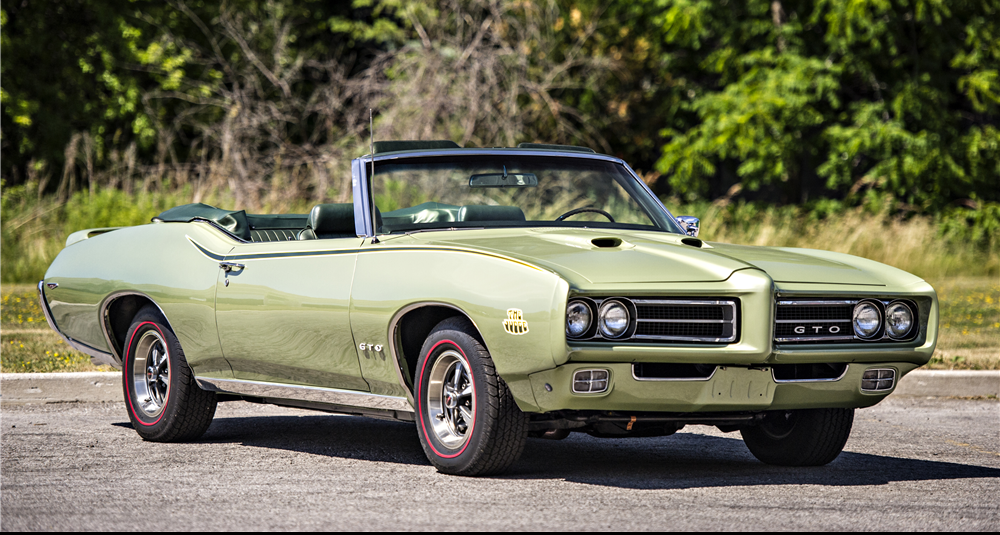 Editor’s note: This is the 25th in a 30-day sponsored series featuring cars to be sold January 14-22 during Barrett-Jackson’s 46th Scottsdale auction.

The Judge, No. 0503, remained in British Columbia, Canada, with its original purchaser until 2004. It was then auctioned in Atlanta, Georgia, and received a full-body restoration shortly after.

The car qualified, was accepted and entered into Cobble Beach Concours d’Elegance 2016 and earned a  first-place ribbon.

The Judge comes equipped with 17 factory-installed options and is powered by its original  400 cubic-inch, 366 horsepower, Ram Air III matching-numbers engine.