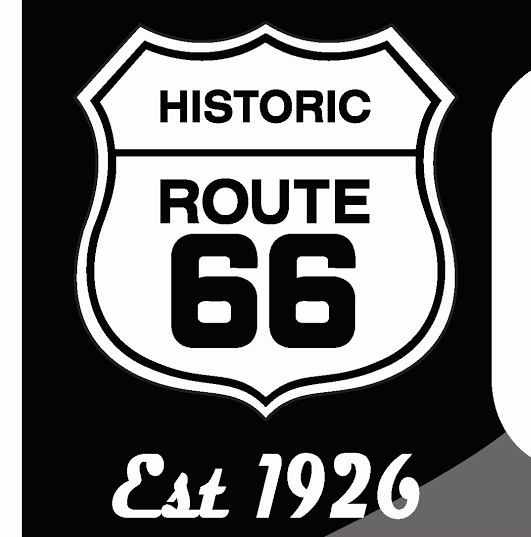 One of the few remaining sections of old Route 66 – the legendary Mother Road that brought millions to the Southwest and California – exists in a scenic strip in northern Arizona, where it has become a destination for classic car enthusiasts of all stripes.

Officially proclaimed as a National Scenic Byway and renamed Historic Route 66, the Arizona portion is the longest surviving stretch, running 158 miles east to west from Seligman to Kingman on the Nevada border.

In December, the Arizona Department of Transportation instituted a specialty license plate that honors Route 66 and raises funds for its upkeep. The black plate with white lettering includes the Historic Route 66 route marker sign and the words “Get Your Kicks” in homage to the 1946 hit song “Get Your Kicks on Route 66” by Bobby Troup.

The specialty plate, which costs motorists an extra $25 registration fee, came about through the efforts of Steve Wingenfeld, owner of Classics in the USA classic car insurance and an active member of the Historic Route 66 Association of Arizona. Wingenfeld promoted the effort to car enthusiasts throughout the state and lobbied the state legislature to pass the bill for the Route 66 plate, which was signed by Governor Doug Ducey.

From the registration fee, the Historic Route 66 Association gets $17 “to help promote, protect and preserve the history of our Arizona portion of Route 66,” Wingenfeld says in a flier promoting the specialty plate.

“We are not fortunate to have large cities like Los Angeles or Chicago on our Arizona Route 66 to help raise funds,” Wingenfeld said. “Our Route 66 is long and travels through small cities and towns.”

Although they’ve only been available for less than a month, more than 100 Route 66 plates have been ordered, according to published reports. There has been interest from outside the state and even internationally for the uniquely historic license plates, mostly likely destined to become wall decorations.