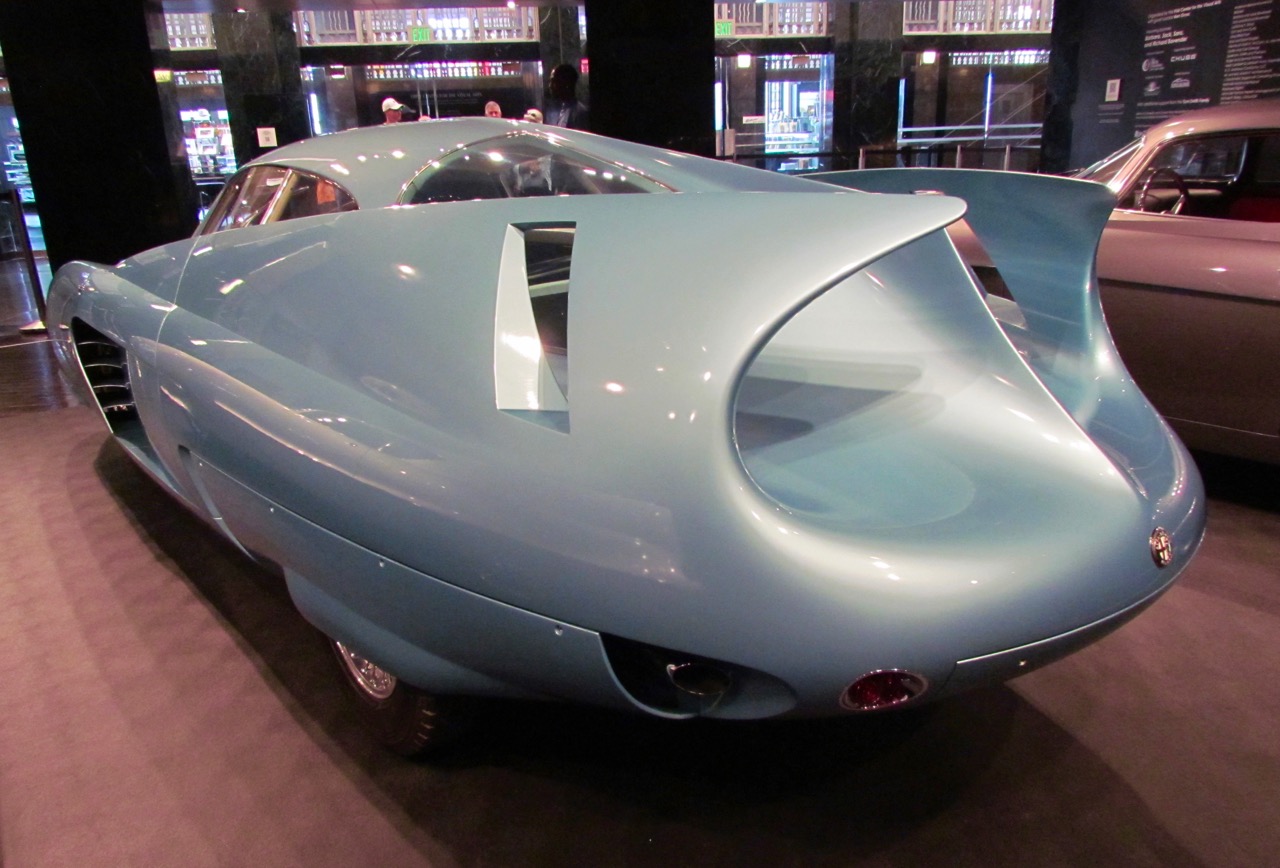 The collector car community and the nation’s art museums both owe a huge “thank you” to Ken Gross, who not only has found a way to convince those museums to display classic cars just as they showcase Renoirs or Picassos, Rodins or Calders, but also a way to convince owners of some of the most exotic and expensive of collector cars to release them to those museums for several months at a time.

Additionally, the collector car community benefits because people in places that may not have a concours or even a car museum are exposed to classic cars; the benefit to the art museums displaying those cars often includes record-setting attendance, including people who never before have passed through the museums’ doors.

“I really enjoy developing a theme and selecting 18-to-20 fine cars to display,” Gross said. “It’s not like a concours where only one car wins best of show — they’re all winners and I get to pick some of my favorites, study them, write the catalog entries and the didactic materials, and even get to steer them into position in the museum.

“Best of all, people who’ve never thought of old cars as fine art develop a new appreciation of some of the best automobiles ever produced.”

In 2017, Gross helped spread the appreciation for classic automobiles by helping to curate autos as art shows at The Museum of Fine Arts, Houston; the Frist Center for the Visual Arts in Nashville; and the North Carolina Museum of Art in Raleigh. In addition to those Gross-curated displays, the Snite Museum of Art on the campus of the University of Notre Dame featured classic cars in its galleries this fall.

“Attendance has been spectacular,” reported Ellen Pryor, director of communications at the Frist, adding that a significant part of that attendance was by people from outside the Nashville metropolitan area.

“Feedback is joyful,” museum chief executive Susan Edwards added. “I hear people say they are amazed and plan to return.”

Edwards added that she was surprised to see how many children came with their parents.

“Seeing the cars through their eyes is revelatory and counterintuitive,” she said. “Rather than being blasé because of so much visual information in contemporary culture, young audiences are dazzled by authenticity.”

Ken Gross may not be as famous as his son, Chris Barron, lead singer with the Spin Doctors, but he’s a long-time auto writer and hot-rodder, member of the Pebble Beach concours car selection committee (and for 28 years a chief class judge), and for four years was executive director of the Petersen Automotive Museum.

After his tenure at the Petersen, he started guest-curating car exhibits at art museums, including an important role in the much heralded and much copied Curves of Steel show at the Phoenix Art Museum. He’s also guest-curated events in Portland, Salt Lake City, Indianapolis and Atlanta (twice), and I may be missing a few.

He’s in the early stages of a possible show in Chicago for 2017, and has two events — one in Oregon, one in Virginia — already scheduled for 2018.

No spectators but plenty of Ford GT40s at Donington Historic Festival