Vehicles that powered the working class featured at LeMay 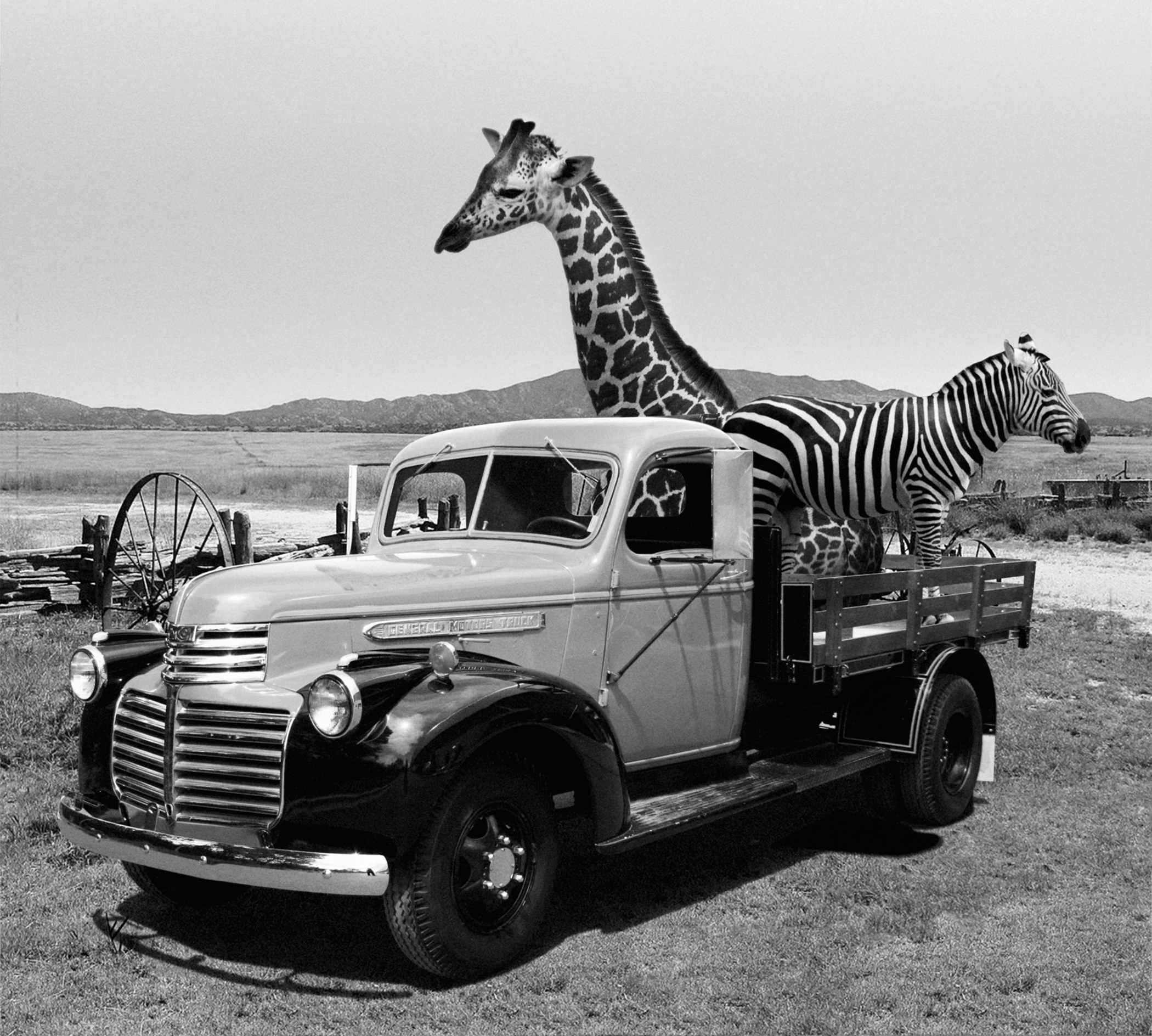 Fifteen vintage work vehicles will be on display at the LeMay – Americas Car Museum, located in Tacoma, Washington, as part of a new exhibit, Tools of the Trade –- Powering the Working Class. The exhibit is set to open on November 5 and aims to showcase vehicles that helped shape America.

“Many car museums have displays that feature classic and vintage cars,” said museum chief executive David Madeira, “but very few feature a collection of work vehicles, which have a very important part in American history.”

One of the exhibit’s highlights is a 1947 Ford Railway Express 1½-ton panel truck. The truck was built by the Railway Express Agency during World War I in an effort to ship supplies and money quickly and safely.

Saturday, the California Automobile Museum holds a superhero themed Trunk or Treat from 11 a.m. to 3 p.m. Attendees will be able to meet Batman and Robin and have the chance to see the Batmobile and Batcycle.

Sunday, the America on Wheels museum and the Auburn Cord Duesenberg museum have similar events scheduled in the afternoon.

The AACA Museum in Hershey, Pennsylvania plays host to the Bus Museum’s annual Fall Meet this Saturday. Guests can view an array of busses from 8:30 a.m. to 4 p.m. with $35 admission.

Sunday, the Simeone Museum in Philadelphia holds the Elite Tuner Eurofest and Custom Toys Car Show from 10 a.m. to 4 p.m.

November 3, the National Corvette Museum and its motorsports park in Bowling Green, Kentucky, play host to members of the Fort Campbell Warrior Transition Battalion. The day — Vets ’n Vettes —  will include rides in Corvettes at the track, museum and plant tours, and a lunch presented by a Chevrolet dealer from Somerset, Kentucky, as part of the celebration. Other activities planned during the weekend include a “meet n’ greet,” road tours, seminars and participation in the Bowling Green Veterans’ Day Parade.

The Blackhawk Museum in Danville, California, holds Cars and Coffee on November 6.

Saturday, the National Sprint Car Hall of Fame & Museum in Knoxville, Iowa, teams with the National Dirt Late Model Hall of Fame in Florence, Kentucky, and the DIRT Motorsports Hall of Fame in Weedsport, New York, to host a fund-raising auction for all three museums during the sprint car World Finals in Charlotte, North Carolina.  The auction takes place at noon in the Z-Max Dragway pavilion at Charlotte Motor Speedway.

November 11, the Auburn Cord Duesenberg Museum holds “history on the Rocks,” a cocktail tasting event with a focus on learning about the Auburn Automobile Companies impact on the area and automotive world.

Peter Brock will be honored by the Simeone museum on November 16 during the museums “Spirit of Competition” fundraising dinner.

The Kansas City Automotive Museum will explain basic car maintenance during the back-to-basics workshop, set for Sunday from 1 p.m. – 4 p.m.

November 1 the Mullin Automotive Museum in Oxnard, California, hosts “A Day of Racing,” featuring Derek Hill, who will speak about his experience driving the ERA.

America on Wheels Museum in Allentown, Pennsylvania, invites  educators to the museum’s Teacher Preview Day on November 6. Set to run 1 p.m. to 3 p.m., the event will showcase the museum’s newest educational programs and summer camps.

The autumn series of lectures at the National Motor Museum in England resumes November 19 with Sarah Cofts discussing Women in Motorsport, then on December 3, the museum’s Chief Engineer, Doug Hill, discusses Under the Bonnet Again.

The Simeone Museum holds a demo day featuring “British Design Leaders” on November 12. Cars to be demonstrated include a 1934 MG K3 Magnette, a 1936 Aston Martin Le Mans, and a 1933 Squire Speedster.

The following Demo Day at the museum is set for November 26 and features “Peoples Choice.” Voting takes place online and is open until November 16. Winners will be announced shortly after on the 18th.